Art and Psyche in Sicily – Conference Report by Martyna Chrzescijanska

“ART AND PSYCHE. LAYERS AND LIMINALITY”

Sicily is such a perfect place for holding the conference of Jungian psychology and art that it could not have turned into anything else than enriching experience, an opening to new meanings that appeared unplanned as a result of many ingredients connected together. The conference took place in the picturesque place in Sicily between 2nd and 6th September and was organized by Psyche and Art Working Group.

There were three elements that made the conference a great success and truly enriching experience: diversity in the programme that covered not only presentations but also workshops, cultural visits and the Dream-Over (which deserves a separate paragraph), the intersection of art and psychotherapy, and – last but not least – Sicily itself. All those elements together created a truly magical combination explaining each other by the net of connections and mirroring.

The diversity of the programme made the conference something more than purely intellectual or professional event and turned it into the multidimensional experience. Just as in alchemical work putting two things together make far more than their sum, the meeting – or rather I shall say a mixture – of artists and Jungian analysts, or just people interested in Jung’s ideas, created the new quality of what we usually call networking. Apparently, networking takes on a new meaning when developed in psychotherapeutic and artistic environment. From simple business cards exchanging it turns into true sharing, coincidences and synchronicities.

The opening talks introduced the place where conference was held, Sicily, putting it in the Jungian perspective (“The symbolic relevance of Sicily as a crossroad and container for multiply cultures and civilizations” Francesco de la Rosa and Pasqualino Ancona). The understanding and broadening of perspective of the place was very grounding. We could easily transcendent and sublime this position over next days. This experience of connecting the ground and the sky reappeared in the Dream-Over experience that I will come back to later. The grounding, understanding of the meaning of Sicily as the multilayered landscape of crossroads was further deepened in very personal and touching talks by Michael Conforti and Douglas Kenning, both connecting Sicilian and migration roots. Later comments from the audience showed that their live stories resonated with listeners’ experience.

Many threads make one texture but it does not mean that you can touch all of them. You touch the texture as it is given, though. That was my experience of initially being overloaded with amount of presentations, events and workshops, mostly overlapping. In the end I realized that my experience is not held in participating in all but by being aware of those I actually participated. The workshop “The Imaginal Space as a Space of Creativity and Development” by Karni Ishai was one of those activities I participated in. In her workshops she facilitated the creation of multisensual experience by working with body, voice, imagination and painting. We had a chance to get acquainted with inner images and express them by many means. The combinations of workshops and presentations enabled to keep a balance with great amount of freedom in one’s own preferences. The programme was also filled with cultural excursions to Siracusa and surrounding areas so that it additionally grounded us in the cultural and natural landscape of Sicily. Theory expressed in presentations was mirrored by in the history of Sicily. Through our visiting archeological sites (Teatro Greco Archeological Area, the Barocco Town of Noto, the Museo Archeologico “Paolo Orsi”) we actually remained in a constant touch with these archetypal landscapes manifested in every rock, skeletons of animals, pottery, ruins and the sea. The connection between intellectual recognition, emotional and bodily engagement, and submersion into the real cultural landscape with all its layers, made the whole event something far more than just a conference.

The pivotal event centralizing all others was the Dream Over experience. It was organized not only in the middle of the conference in terms of temporal dimension but was also the essence of the narratives developed through other means. In the evening of the 3rd day of the conference we were taken to Helorus (Eloro), the archeological site about 35 km south from Siracusa. The ancient city was founded in the VII century BC. The remains of the temples are still there. We divided into three groups and chose the place to sleep. As it was already darkening we did not have much time. Some of us wanted to go to the sea which was very near, however it was fenced off for the night. Therefore we could go there to take a swim only in the morning. We chose respectively three places to sleep: the old market, the Demeter’s temple and the Asclepius’ temple. Some of us went directly to their sleeping bags, some took time to talk while the night was darkening. In the very morning, just at dawn, each group discussed and shared their experience. Afterwards we took some coffee and croissants and moved to Noto. Sharing experience within groups in the morning was just the first level of integrating the Dream-Over experience. The separate elements made the narrative in discussion during the ending panel on the very last day. Very personal sharing has to remain under the closure of silence. What might be said is that each group had a very particular experience, all of them on a very collective level. The most essential and common feeling had to do with splendidness of the night sky, full of stars and moon enlightening the darkness of the night, and the close relation with the ground, the stones, and their warmth. Participant had an experience of being held and contained, remaining in very close and intimate contact with landscape and nature. Each group had a different experience of the collective meaning with respect to cultural differences between participant and connection to their past.

If I had to choose just one word to describe the conference experience, I would say: the crossroad. The crossroad understood as a bridge between the ground, manifestation of Ancestors and the containing sky; water and land; between art and therapy; body and soul; understanding and feeling; meeting of many cultures that created new meanings and ways of understanding them.

IMAGES OF THE CONFERENCE * 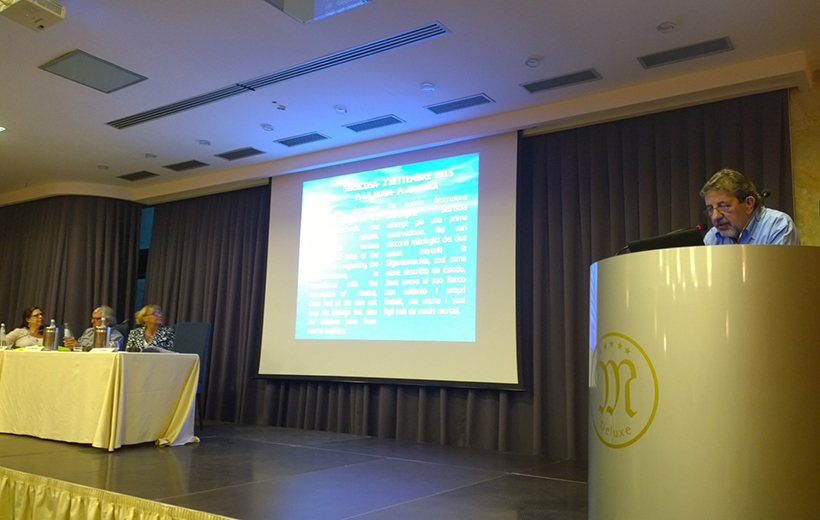 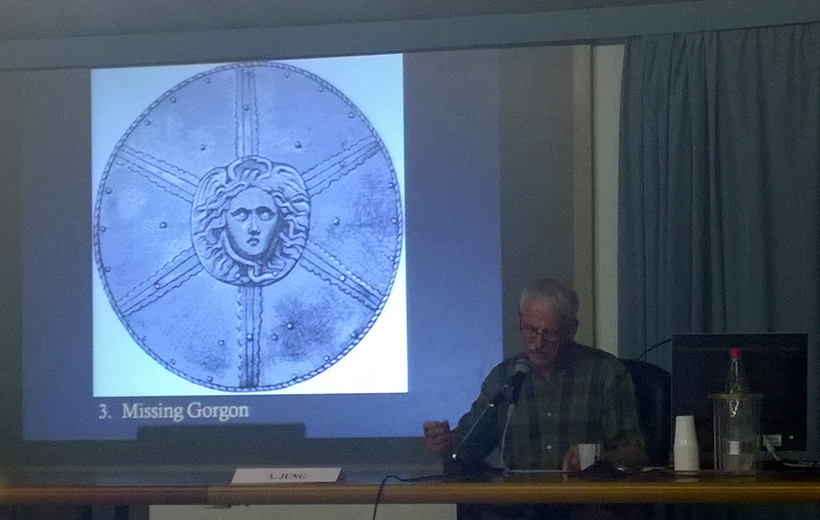 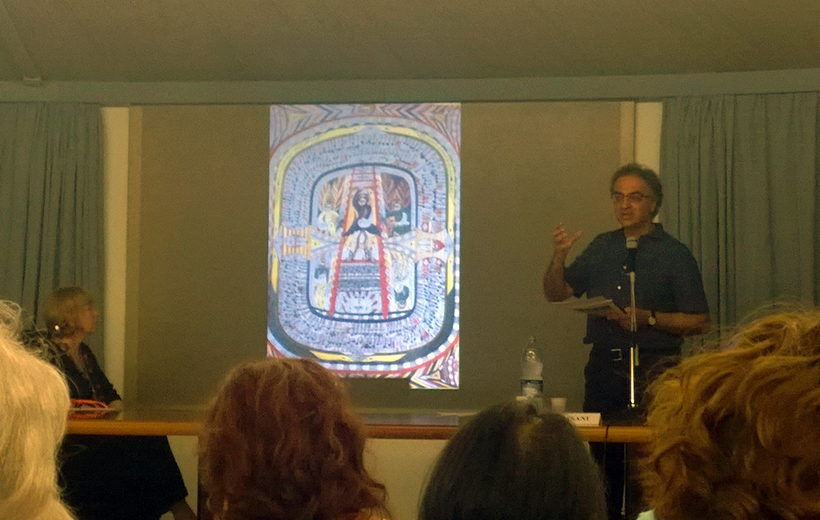 Sonu Shamdasani – Symbolic expressions: Jung, Dada, the mandala and the art of the insane 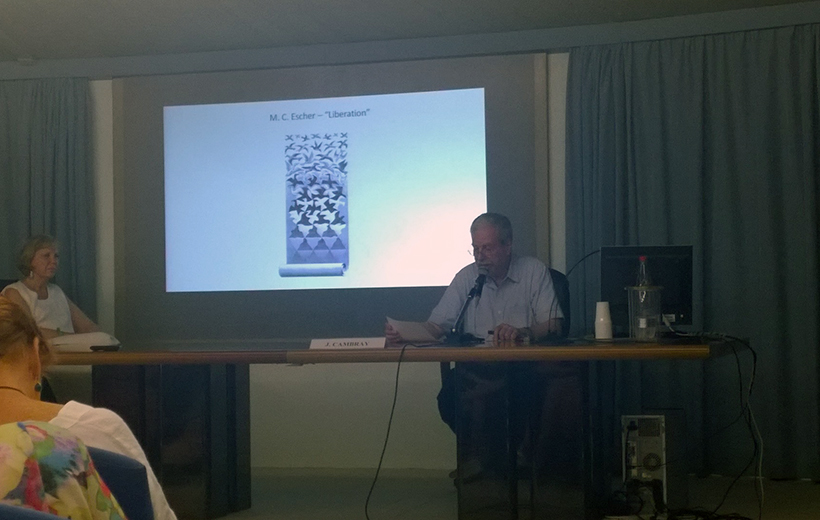 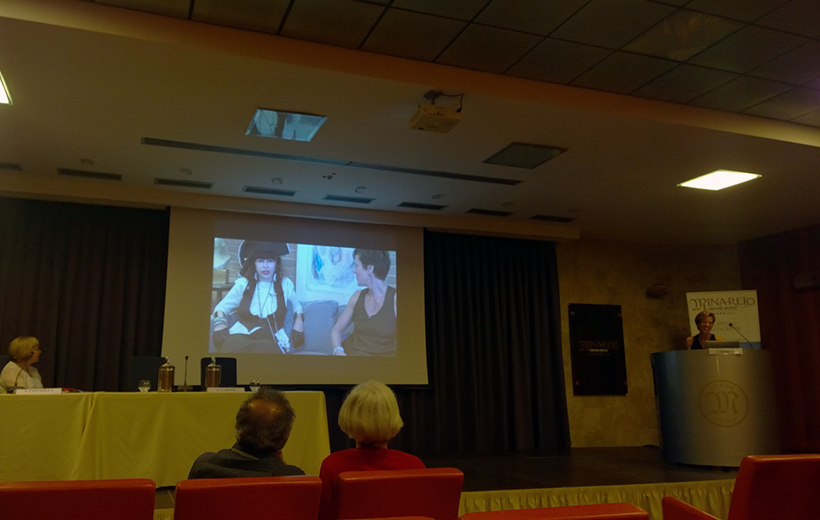 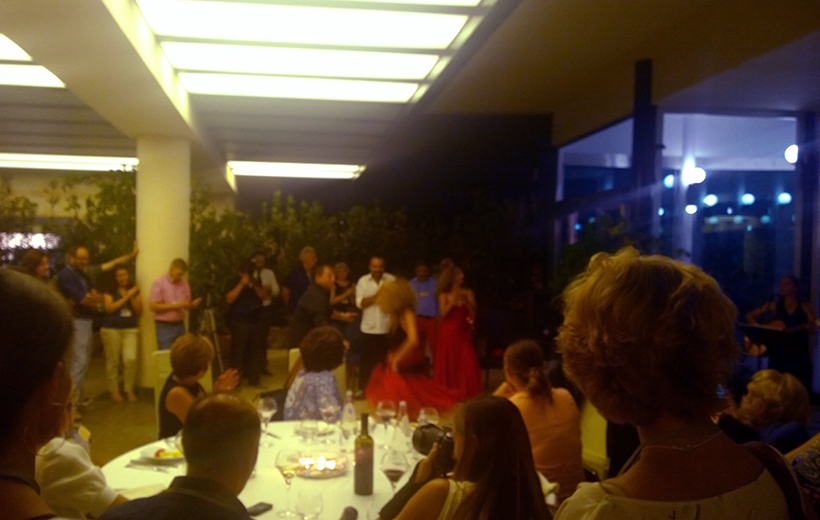 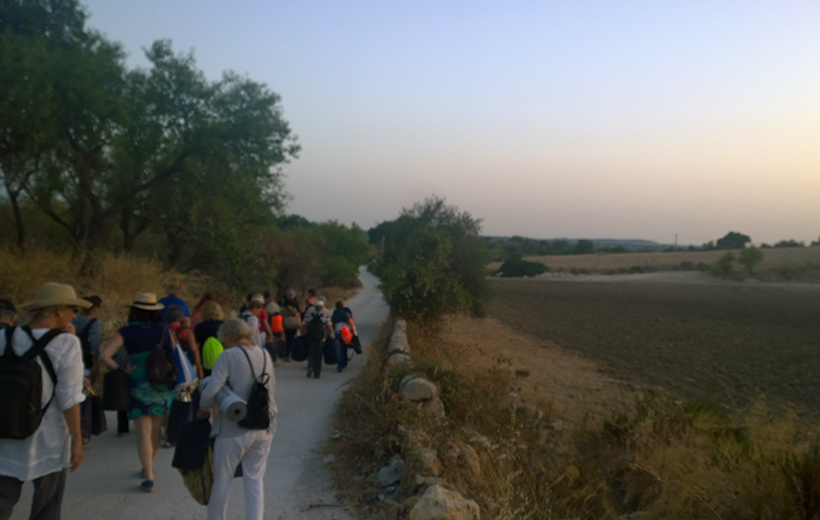 The Dream-Over experience – a way to Eloro 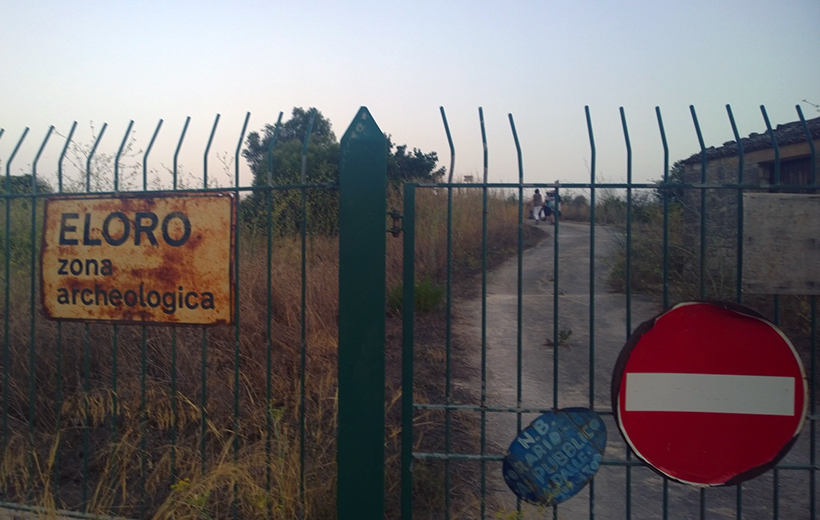 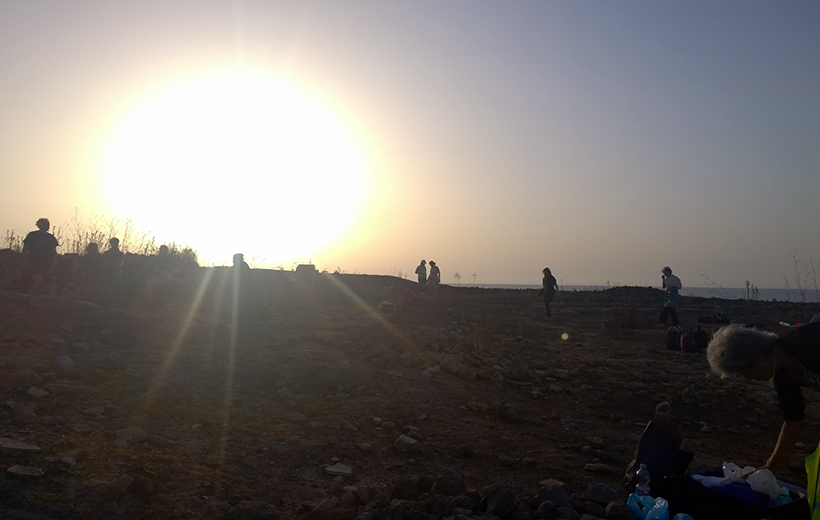 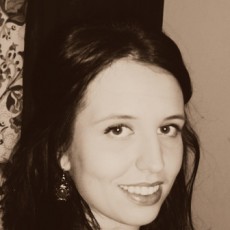 Martyna Chrzescijanska is a PhD candidate in Cultural Studies at the Warsaw University, Warsaw, Poland. She is also a student at the Centre for Psychoanalytic Studies, University of Essex and a member-candidate at the Polish Association of Jungian Analysis (PAJA) (Polskie Towarzystwo Psychoanalizy Jungowskiej – PTPJ), Poland. Martyna is mostly interested in the unique combination of psychotherapy and cultural diversity, phenomenology of space, art and recollection of memory. She has been engaged in several international projects in migration, equality, education and cultural diversity fields, such as the European Youth Event (Strasbourg 2014), the Peter Drucker Forum (Vienna 2015) or “A Sea of Words” Short-Story Contest (Barcelona 2015).