Republished thanks to courtesy

Among many others extremely interesting presentations you are invited to hear the story of the Jung Neumann Correspondence directly from the Editor. 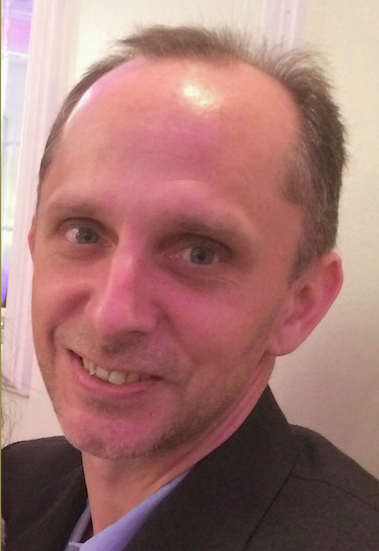 Martin Liebscher – the Editor of „Analytical Psychology in Exile: The Correspondence of C. G. Jung and Erich Neumann”

In his presenation Dr. Liebscher will introduce the main topics of the correspondence between Jung and Neumann. Whereas the letters of the pre-war years (1934-1940) were mainly concerned with Neumann’s attempt to engage Jung in a debate about his understanding of Judaism and Jewish mysticism, the correspondence after 1945 give an insight into the institutionalisation of Jungian psychology and the rivalries amongst Jung’s followers in Zurich which threatened to marginalise the works of outsiders like Neumann. 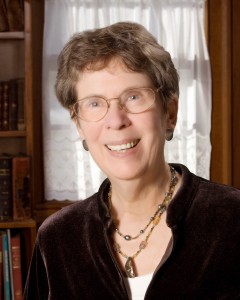 Ann Lammers – the Editor of „The Jung-Kirsch Letters: The Correspondence of C.G. Jung and James Kirsch”

Following Martin Liebscher’s discussion of the Jung-Neumann and the Neumann-Kirsch relationships, Dr. Lammers will talk about James Kirsch’s discipleship with Jung and his somewhat prickly sibling relationship with Neumann. She will explore the contrasts between Kirsch’s and Neumann’s reactions to Jung during the 1930s, when Jung’s understanding, regarding both German nationalism and Judaism, was in a process of such rapid growth. Kirsch and Neumann served as two of Jung’s primary critics and teachers in this period, but with striking differences. Now that both correspondences are published, one sees how truly Jung respected these Jewish followers, while responding to each of them in profoundly individual ways. Although Jung certainly loved Kirsch as a friend and colleague, Neumann’s more forthright criticism may, paradoxically, have led Jung to trust him more fully.

Dr. Martin Liebscher is Senior Research Fellow at the German Department and Honorary Senior Lecturer at the Centre for the History of Psychological Disciplines at University College London, as well as Philemon Editor of the works of C.G. Jung. His publications include Thinking the Unconscious: Nineteenth-Century German Thought

(2010) and Libido und Wille zur Macht. C.G. Jungs Auseinandersetzung mit Nietzsche (2012). He is the editor of the correspondence between C.G. Jung and Erich Neumann (2015) and Jung’s ETH lectures.

Ann Conrad Lammers earned her Master of Divinity at The General Theological Seminary and her doctorate at Yale. After her first book, In God’s Shadow: The Collaboration of Victor White and C.G. Jung (Jung & Spirituality)

(Paulist, 1994), she edited The Jung-White Letters

(Routledge, 2007). She later edited and co-translated The Jung-Kirsch Letters (Routledge, 2011), whose German edition has recently appeared (Patmos, 2014). She is a Jungian psychotherapist in southern New Hampshire. 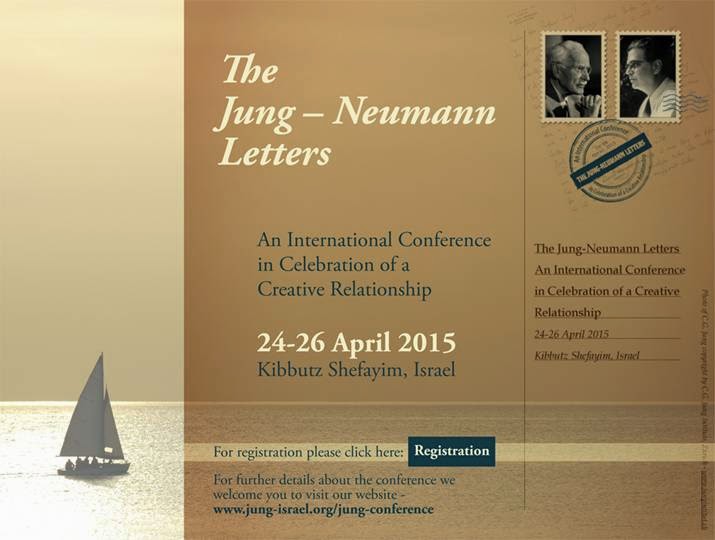 Analytical Psychology in Exile: The Correspondence of C.G. Jung and Erich Neumann,
edited and with an introduction by Martin Liebscher,
will be published in the Philemon Series by Princeton University Press.

Conference attendees will be the very first to purchase and receive copies of the Correspondence,
at a 20% discount by Princeton University Press. After registration, a promotion code is sent to participants.

Read more about the Conference at Erel Shalit’s Blog

» Featured articles, Uncategorized » The Jung-Neuman Letters Conference – an Editor’s Perspective on the story of the Jung Neumann...