Jung-Neumann Letters Conference – the visual, the emotional, the...

Participants of Jung-Neumann Conference had a unique possibiity to be first to watch the collection of Erich Neumann paintings which we were presented on Friday conference day by professor Tamar Kron. Neumann’s pictures are a true mystery – the date of creation of them is not known, as he had a bad habit of not dating his works. Even dates of some of the letters published in Analytical Psychology in Exile: The Correspondence of C. G. Jung and Erich Neumann

From the memories of Erich Neumann son, Micha, we know that Neumann often painted, he had a custom of  painting scenes from the Bible for his children every Friday and watching the pictures with them. But the pictures that we had a possibility to watch during the Conference are much more mysterius . Painted in watercolors they seem to present some scenes and figures which meaning we can only try to imagine. The main theme seems to be the Feminine, which seem to connect to Neumann’s works on the Feminine, some prensent animals, there are also several that seem to refer  in symbolism to the Holocaust. The pictures may contain images coming from Neumann’s dreams or visions but their true origin is not known. 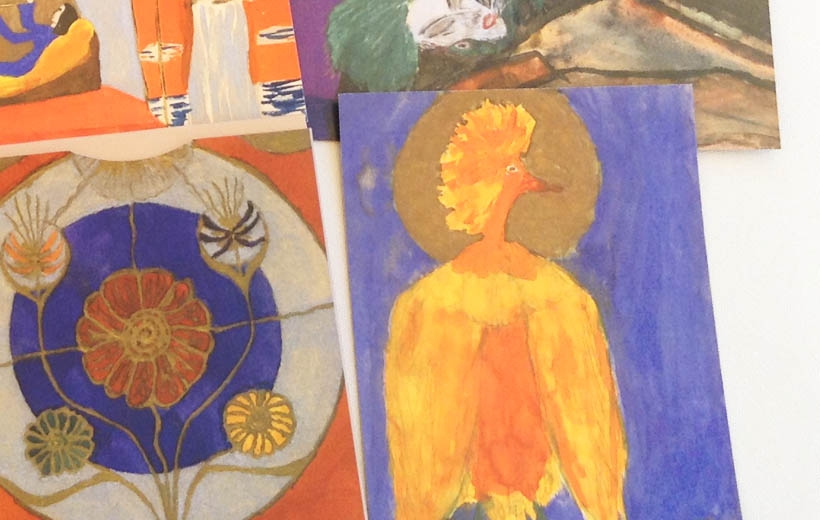 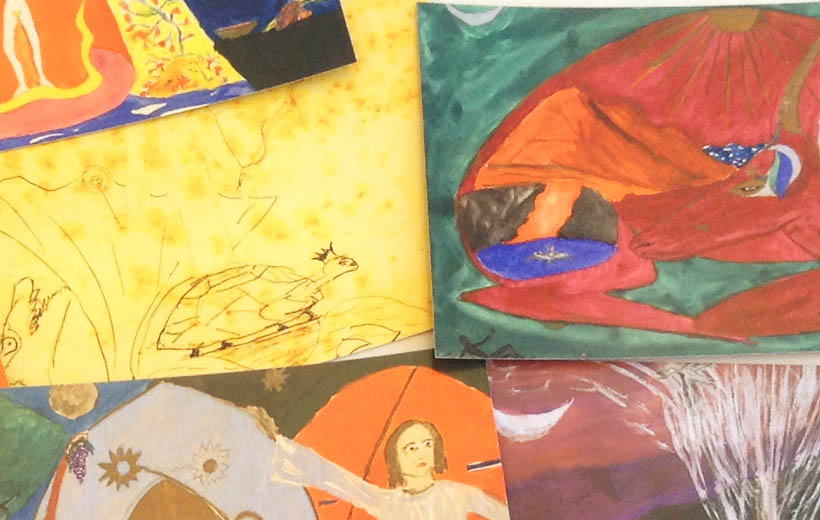 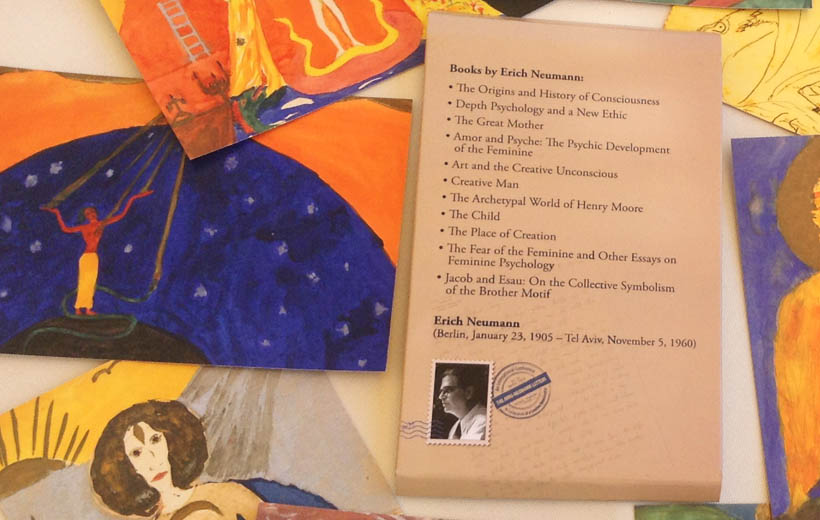 „Analytical Psychology in Exile. The Correspondence of C. G. Jung and Erich Neumann”