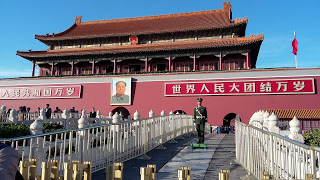 China still surprises for his pragmatism. I just read the article by Giampaolo Visetti „The education of the father in China” (La Repubblica, January 6, 2016) about the first courses of „masculine morality” held in Beijing, intended to make the Chinese men good parents and husbands.

The course teaches men how to take care for their children and not to mistreat their wifes, questioning some of the basic assumptions of the Confucian ethics, which for centuries considered the female gender inferior and submitted to men. The courses of „masculine morality” want to curb culturally authorized abuses against women, in a historical context in which the way of treating the female gender is becoming a focal parameter to observe different cultures. 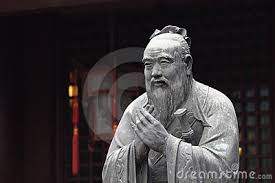 The change of the internal sensibility, the Westernization of China and the requests coming from a globalized world require this gigantic, complex and contradictory country to think of itself in new ways. One example is the repeal of the one-child policy: on the one hand 36-year ban allowed an effective birth control, but on the other created a gender imbalance. Selective abortion against girls actually led to a surplus of males and the consequent difficulty for them to find a wife.

Without going into the details of political considerations that have prompted the Chinese authorities to give a change to their customs and traditions and pointing out that in China the status of women has seen historical periods during which there was equality with men – think, for example, the period of the Shang Dynasty and the latest cultural revolution of Mao – I want to focus on courses of „masculine morality” considering them from a psychological standpoint. 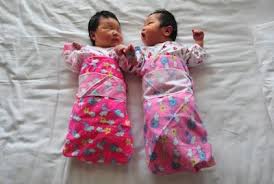 In the years of the one-child policy, the mothers and a strongly male-oriented society like the Chinese one have taught their sons to be 'little emperors', often without awareness of the emotional toll of this choice. A problematic aspect, among the many accompanying cultural imbalance between the sexes, is linked to the inevitable conflict between the demands of the mother and the need for freedom of the child.

One example is the story of a young talented boy whose artistic attitude do not match with the cultural expectations in which mother and son are trapped. The young man got symptoms and depression and cannot follow his desires because of a paralizing sense of guilt. At the same time he cannot free himself from the dynamics of dependence/independence that bind him to his real mother and to his internalized image of her. How difficult will be for this guy to question on the one side the Confucian morals that wants him as an obedient son, and on the other to give up the privileged role of 'little emperor' that asks him not to become fully himself?

The courses of „masculine morality” go certainly in the direction of improving the condition of the real Chinese woman – and this is a very good news – but could also become in the short and long run a good tool to reflect on those gender roles, culturally imposed, that deprive both men and women of the opportunity to fully become themselves, mortifying at the same time the dynamics of desire in both of them. 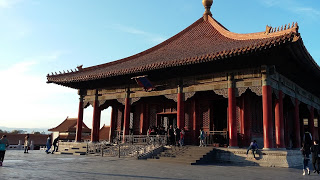