Together with a big apologies with being late with our news from the Conference in Trieste we would like to start our report. Although our plan was to keep you up to date with Conference events while it happens, our reporter needed to move her plans for later being engaged in organizational work in the place. We also needed several days to collect, contain and start to describe impressions and images from this so much vibrant and alive Conference. As it was the shared impression of its participants when it was closing, that the meeting of people from thirty seven countries allowed the space in which the work in the culture and with the culture, both in relationship to individual and collective levels, could appreciate its diversity and similarities. The topics that appeared as we will try show in the next following days addressed the difficult issues that come up not only in the contemporary Europe, but also at the other continents. It might be also due to the specific character of the European Conferences on Analytical Psychology, which from their very start (2009 in Vilnius, Lithuania – “Dialogue at the Threshold between East and West: Cultural Identity Past, Present and Future”; 2012 in St Petersburg, Russia – “Borderlands: Historical – Cultural – Clinical – Scientific”) related to cultural topics. 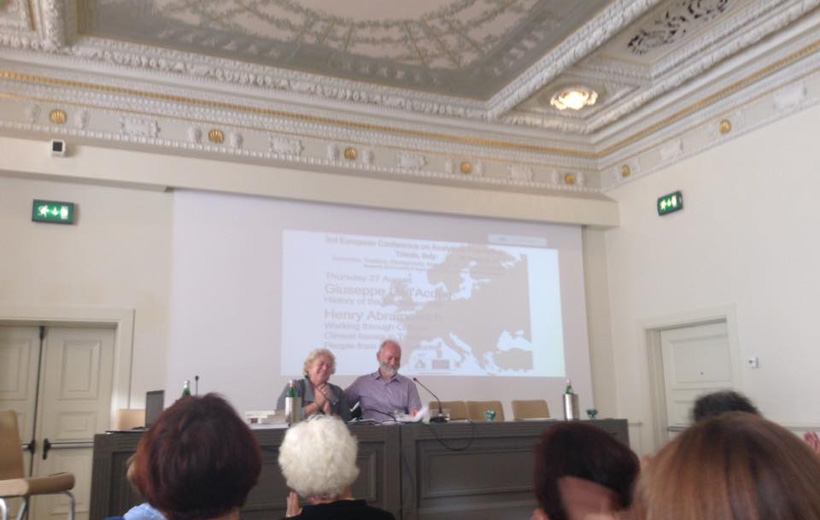 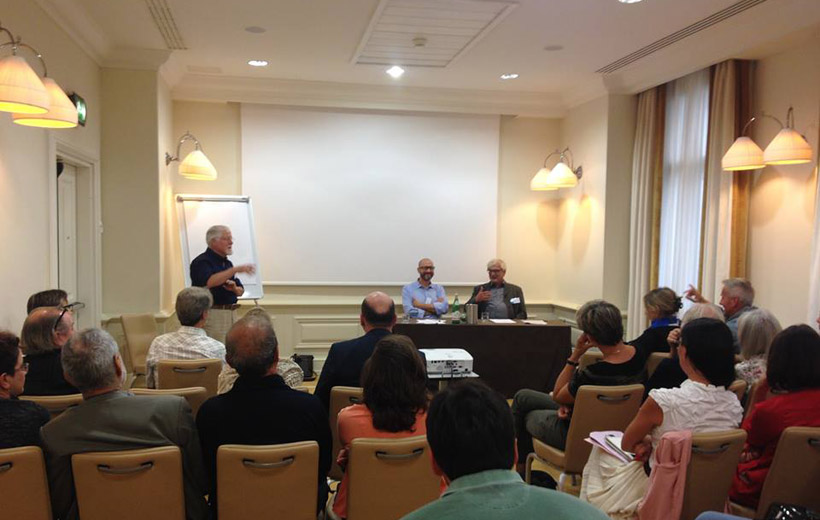 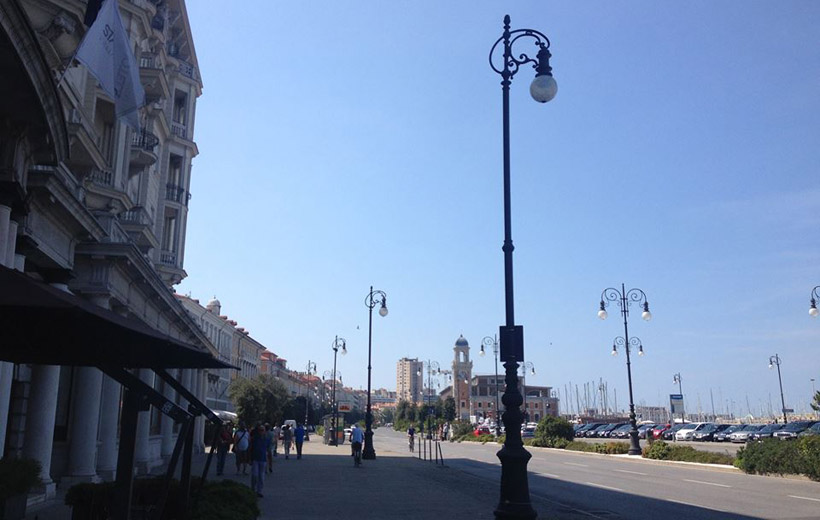 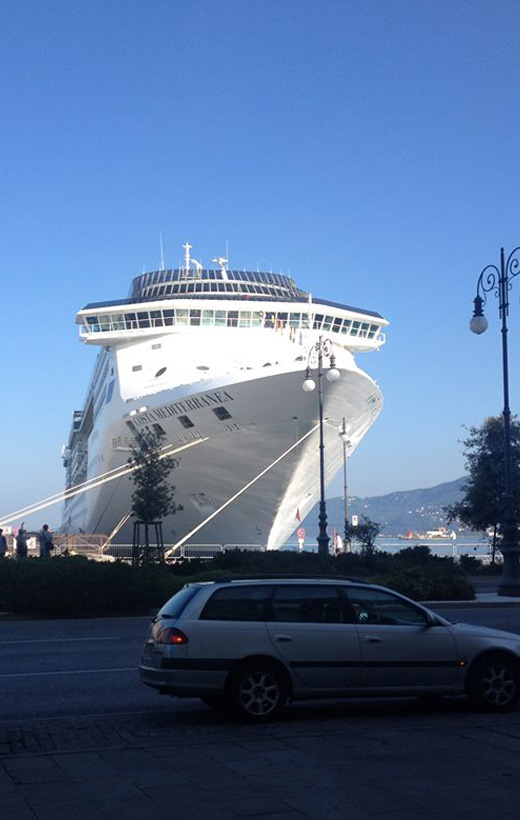 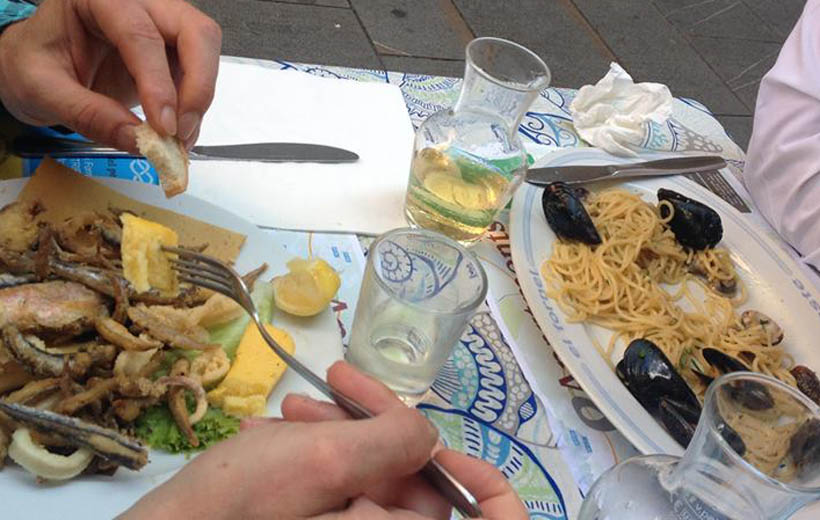 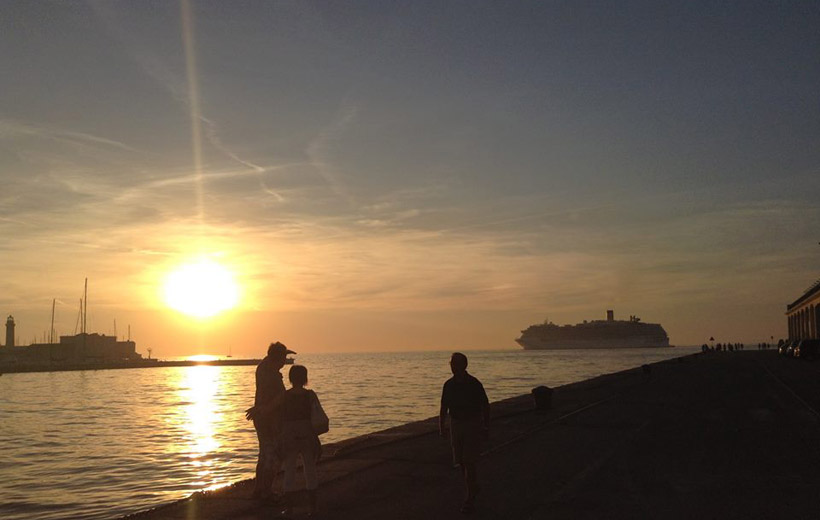 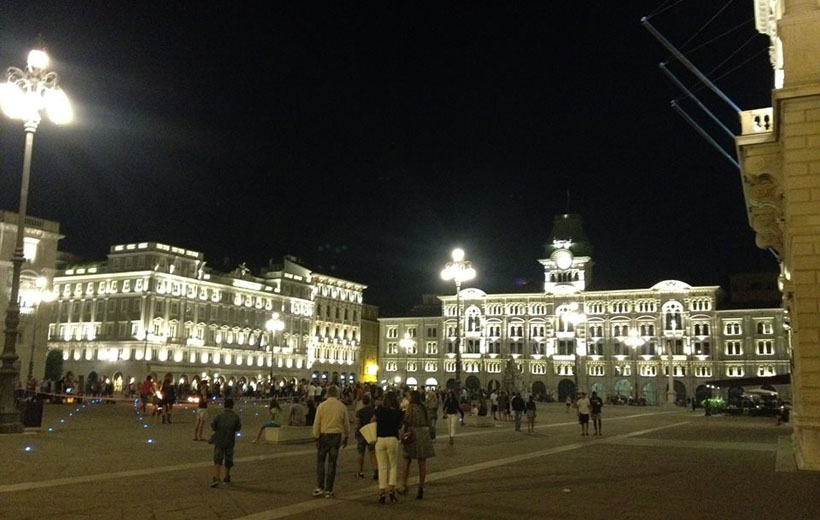 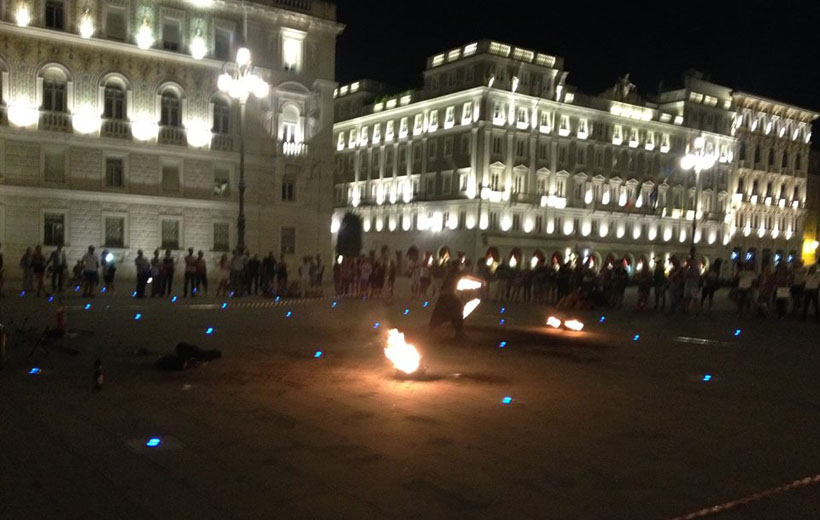 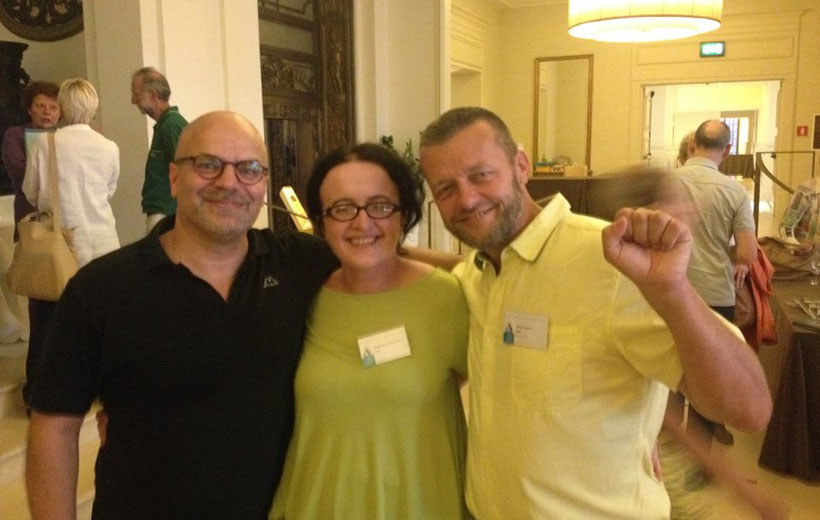 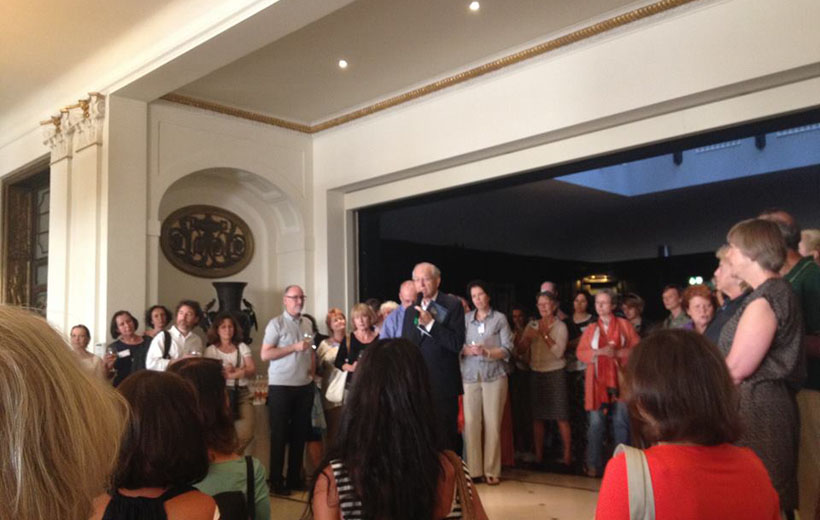 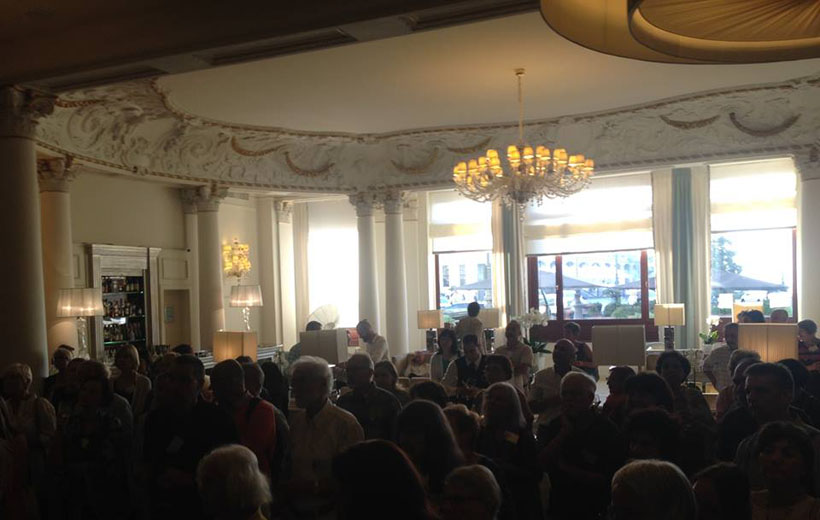 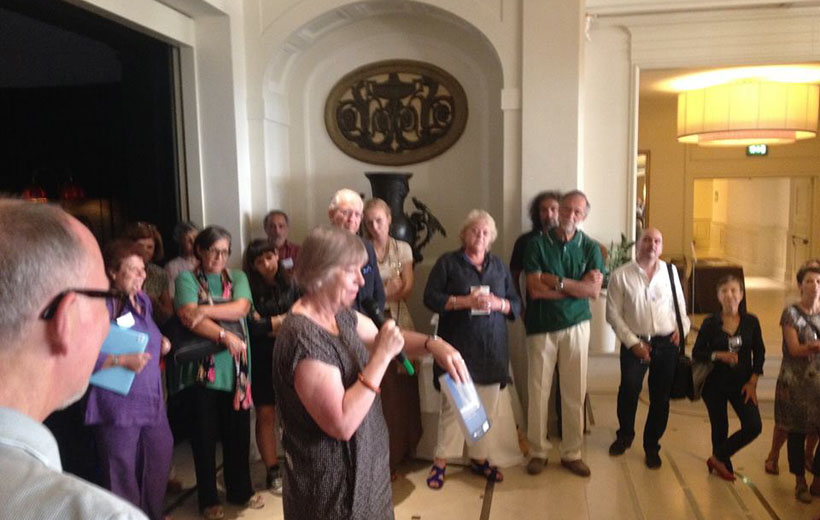 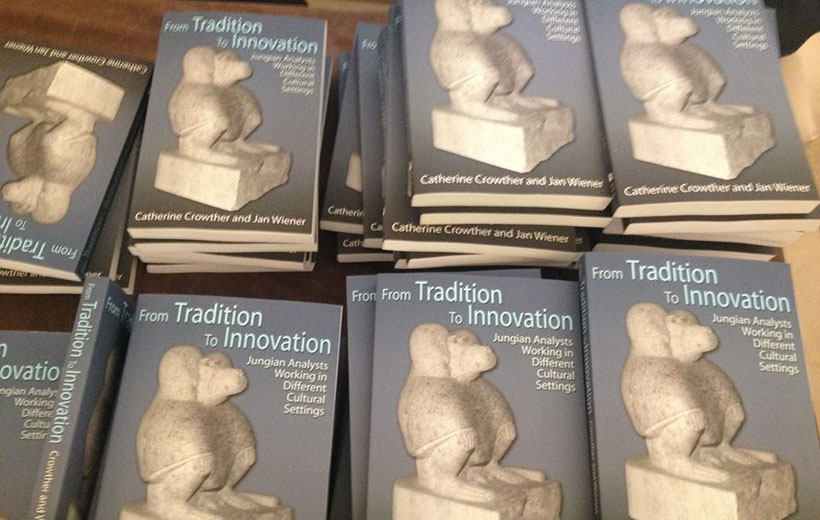 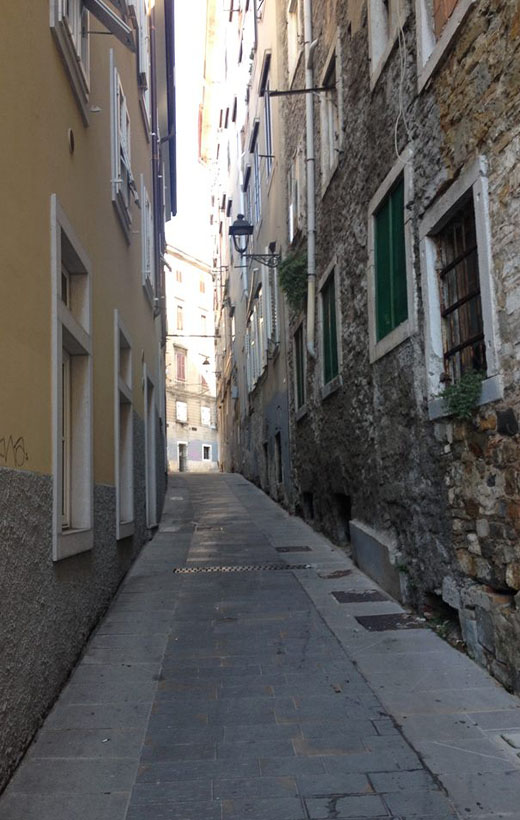 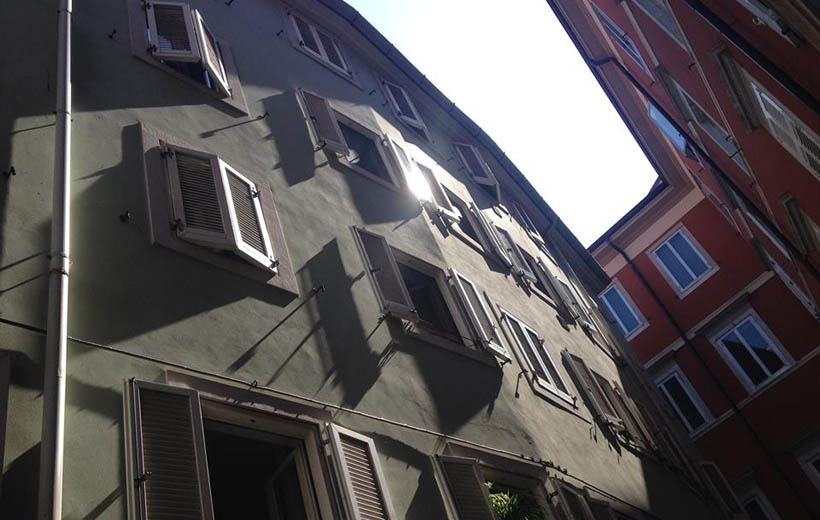 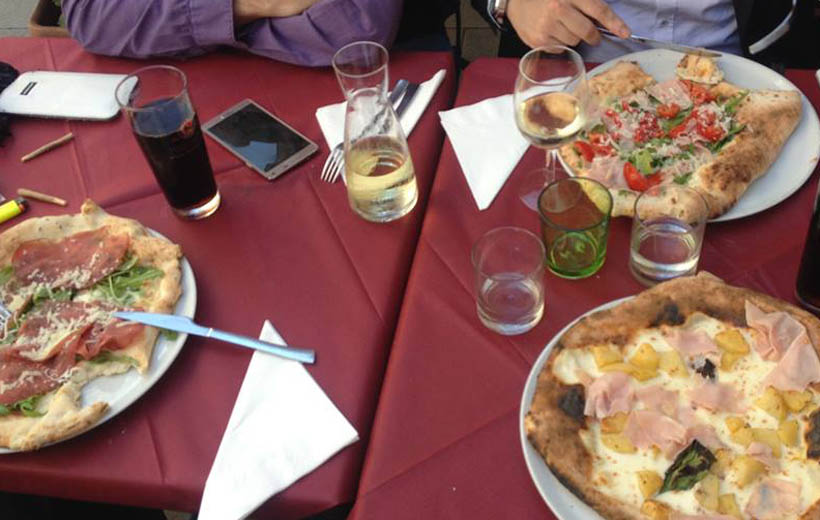 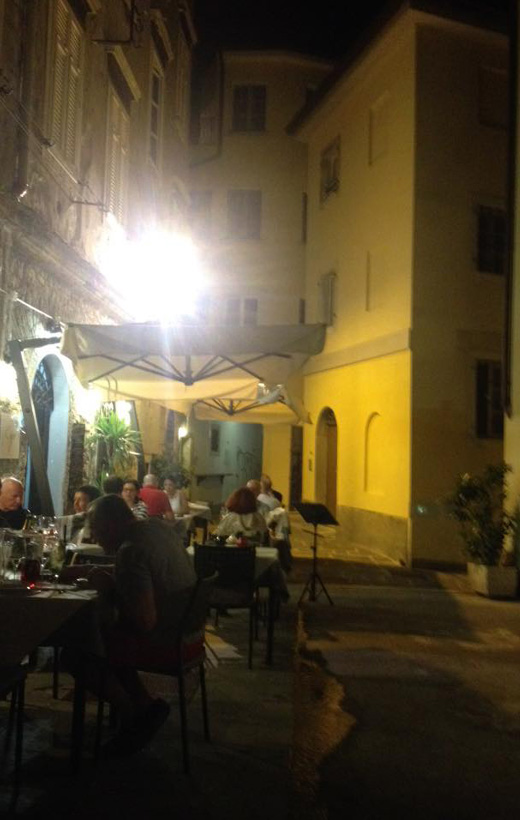 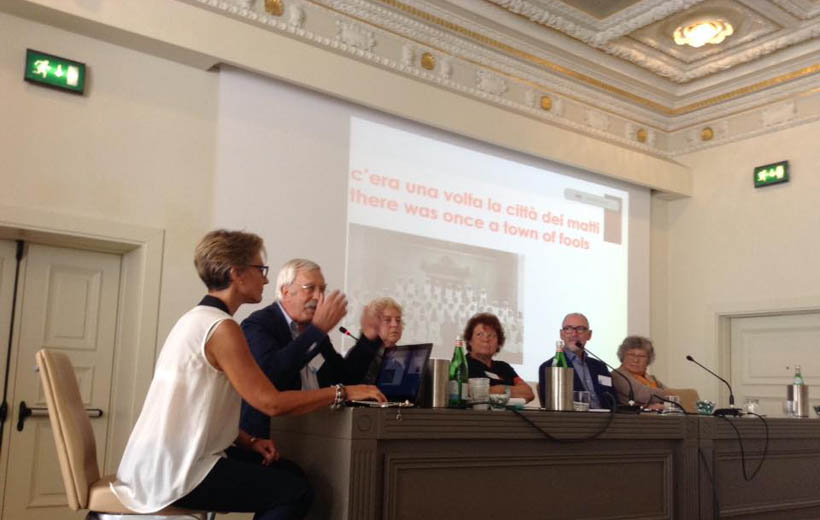 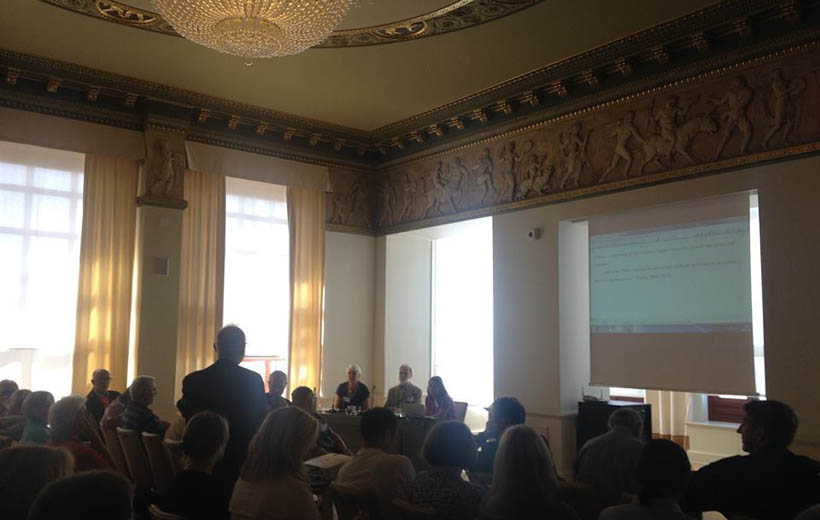 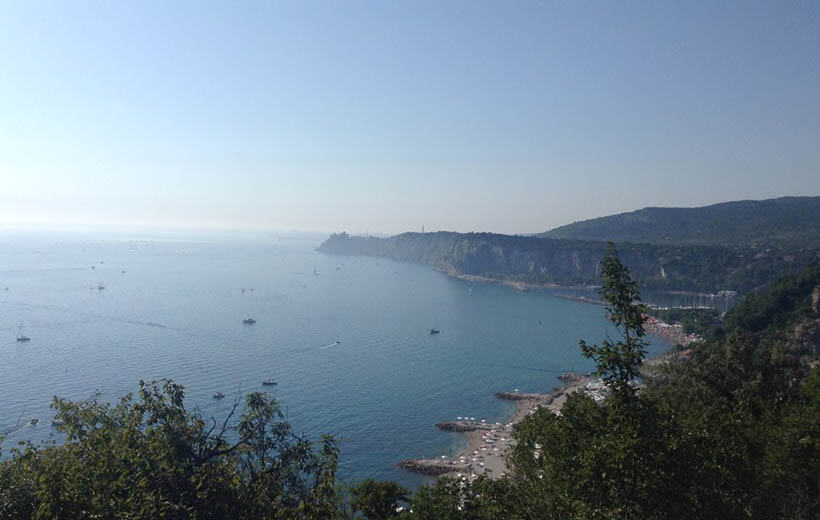