Analytical Psychology in Exile: The Correspondence of C.G. Jung and Erich Neumann 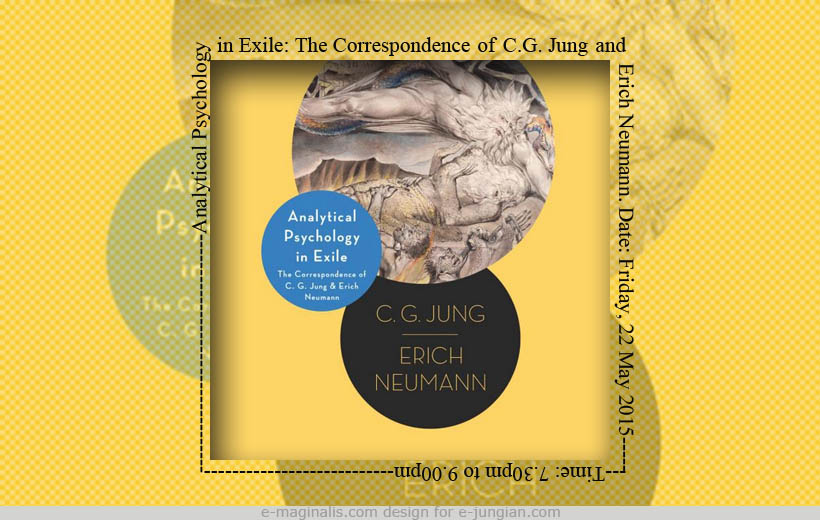 On the occasion of the publication of the letters between C.G. Jung and Erich Neumann in the Philemon Series by Princeton University Press, the editor of the correspondence, Martin Liebscher, looks at the relationship between these two towering psychologists of the first half of the 20th Century.
Beginning with Neumann’s visit to Jung on his way to Tel Aviv in 1933/34 the presentation follows Neumann’s attempts to involve Jung in a discussion on Jewish psychology. It further shows the development of Neumann’s independent thinking and his struggle for recognition in the Zurich Jungian circles in the late 40s and 50s.