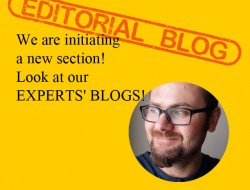 Experts’ Blogs – we are adding a new section 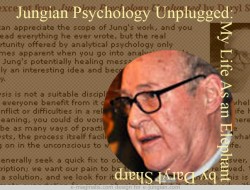 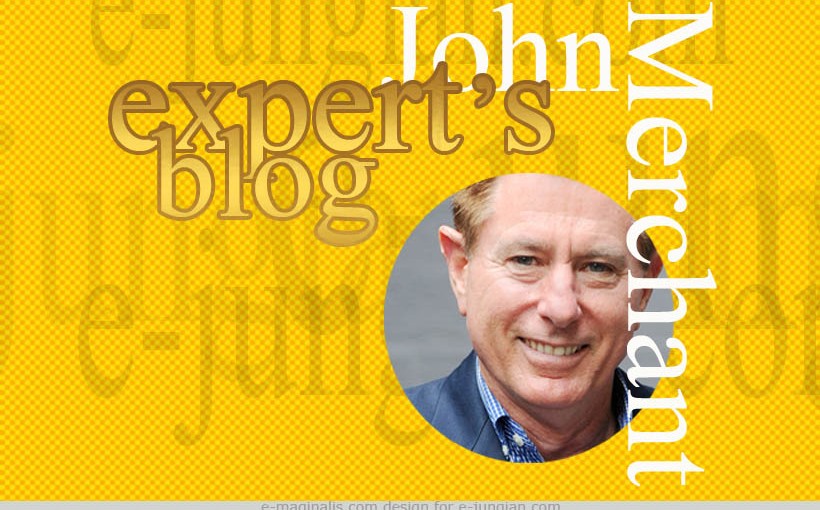 During my own analyst training I read Groesbeck’s (1989) JAP paper C.G. Jung and the shaman’s vision and been struck by his assertion that ‘There are those few who might be called the “true Jungians”, who . . . like Jung, function as shamans in the therapeutic process dealing directly with the patient’s illness in order to produce a transformational healing experience’ (p. 274). This led me to a research interest on the shaman archetype for my PhD thesis as I wanted to explicate any common archetypal underpinning to those who became shamans in Siberian tribes and those who become analysts in our own culture. I began with a classically orientated view of archetypes until I read Jean Knox’s (2004) JAP paper, From archetypes to reflective function and was introduced to the relevance of contemporary neuroscience and its clinical applications relating to early developmental trauma. I was able subsequently to use her image schema model in investigating the developmental component to the pre-initiatory illness of shamans as described by the ethnographers and to see what parallels there may be with the experience of contemporary analysts. This ultimately led to my 2012 book, Shamans and analysts: New insights on the wounded healer.

Knox’s most succinct statement to do with the image schema is in her 2004 paper when she says:

Whilst image schemas are without symbolic content, they provide a reliable scaffolding on which meaningful imagery and thought is organized and constructed, thus meeting the need for a model that provides for the archetype-as-such and the archetypal image. If we adopt this model for archetypes, we have to discard the view that they are genetically inherited and consider them to be reliably repeated early developmental achievements. (p.9)

It was this paper which not only radically challenged my theoretical understanding of archetypes but its developmental thrust subsequently changed my capacity to work with difficult clinical material like synchronicities, paranormal/telepathic phenomena and visionary experiences. I will be presenting a workshop at the JAP conference in London next year (13-15th March, 2015) on a complex case which illustrates this work. The case involves a 54 year old male patient who started life as an unwanted pregnancy in an era of socio-cultural shame and blame. Following his traumatic birth he was immediately given up for adoption. As an adult, and often through induced relaxation states whilst looking for relief from the pain of intense muscular contractions, he has experienced visionary phenomena, telepathic ‘communications’ and synchronous events which though not directly sought, relate to a number of events experienced immediately following his traumatic birth and his subsequent life as an adopted child. Significantly, this patient presents as neither delusional nor with gross psychopathology probably due to the splitting defences of his infant self and the isolation of much of his trauma behind a muscular rigidity (like an armour defence).

The classical understanding to this patient’s synchronicities would see the intense affectivity arising out of a ruptured symbiotic mother-infant relationship having constellated the archetypal world-mother component of the anima mundi enabling both my patient and his mother access to an absolute knowledge where space and time were relativised when the psychoid form of the archetype split. But I’ve always struggled to find such a perspective clinically useful. I believe Knox’s (2004) image schema model and the emergent/developmental view of archetypes it underpins can provide an approach that is more clinically useful.

Read about „Shamans and analysts” by John Merchant 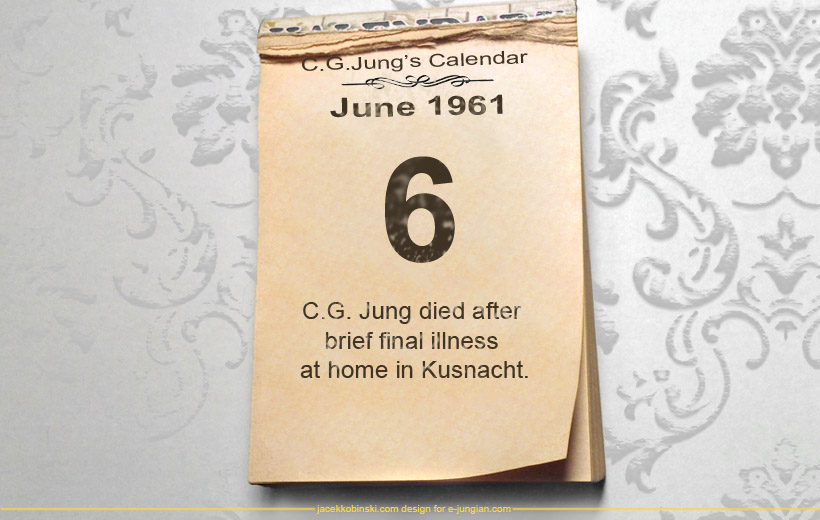 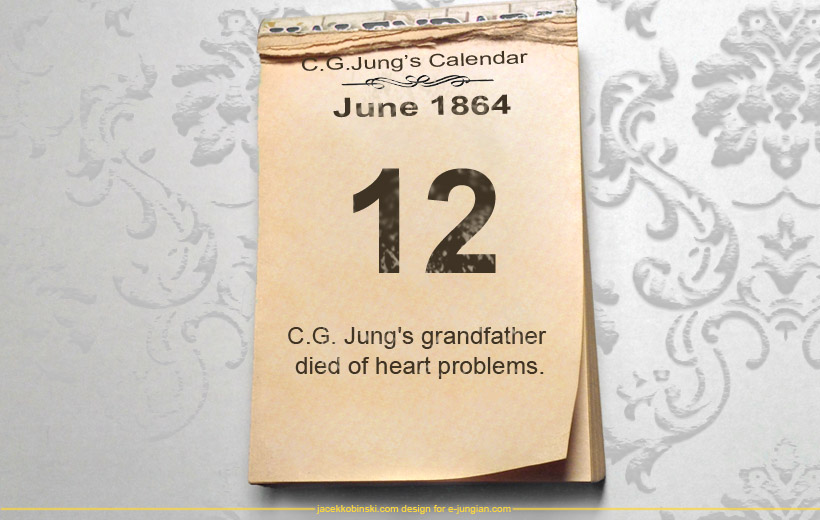 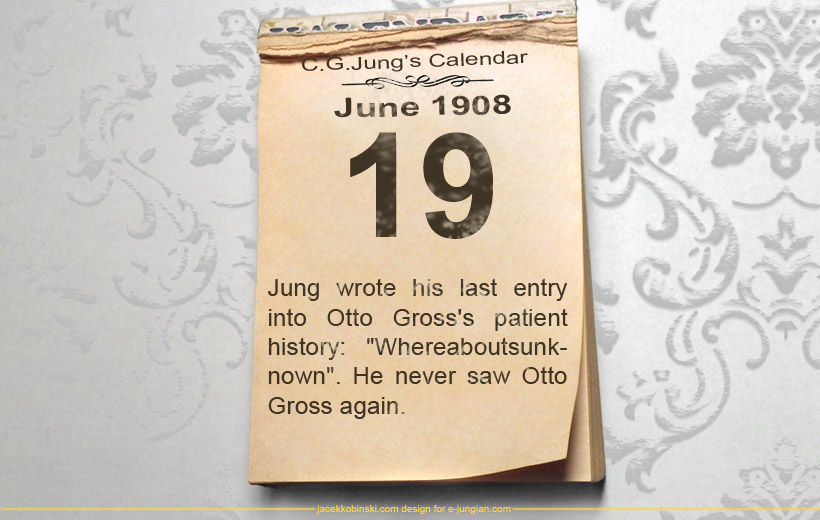