The SAP Conference – „Addiction. Exploring the causes, nature and treatment of addictions today” 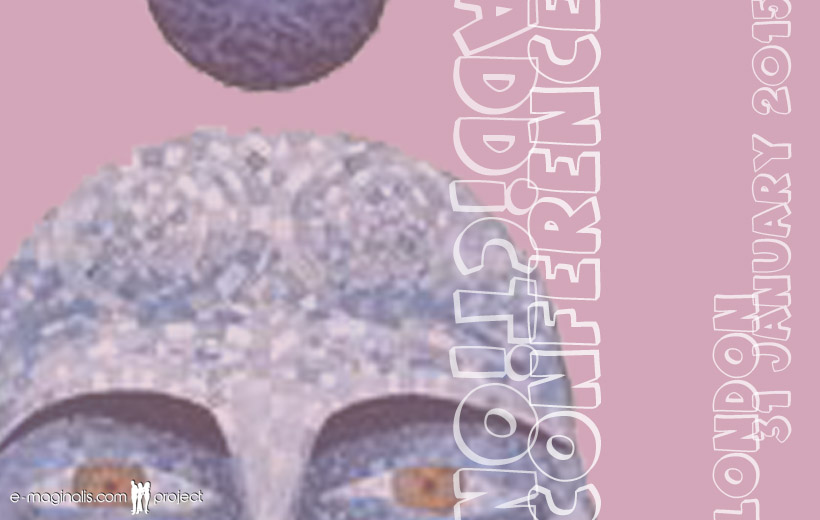 ‘I am strongly convinced that the evil principle prevailing in this world leads the unrecognised spiritual need into perdition if it is not counteracted either by real religious insight or by the protective wall of human community.’

The Pleasure Paradox: The Allure of Mind-altering Substances and Addictive Personalities

The pleasurable effects of a mind-altering drug run a close parallel with dangerous and harmful consequences. The conflict between pleasure and danger might be thought of as a ‘pleasure paradox’. Although the focus in the presentation is on substance misuse, the idea of the ‘pleasure paradox’ might be meaningfully applied to other compulsive acts of self-harm, such as cutting, vomiting, over-eating, gambling and other addictions where the pleasurable act brings about potentially deleterious consequences.

Dr. Gary Winship has worked in the addictions field since 1981, including the in-patient ward for alcoholics at the Maudsley. He later developed an innovative, democratic, therapeutic community programme in drug addiction.

The Hero’s Battle for Deliverance from the Mother

Addiction may be a struggle to fill an empty space. We can think about this through using metaphors drawn from object relations theory and developmental psychology or from alchemical ideas, myths and fairy tales. How do our discourses about people shape our understanding of their possibilities for change? I’m going to look at this with the help of two analysands: a heroin addict in her seven-year journey to recovery and the child of an alcoholic: both had battles to deliver themselves from ‘mother’, whether mother was a substance or an absent person. I found that as young people they responded better to the idea of ‘the hero’s quest’ than to being told ‘it’s your mother.’

Dr. Dale Mathers, MBBS, MRCPsych, psychiatrist and humanistic psychotherapist, is a supervisor with AJA. He was the director of the Student Counselling Service at the London School of Economics and a Mental Health Foundation Fellow at St. George’s Hospital, London, researching addiction. He edited Alchemy and Psychotherapy published by Routledge in 2014. He is in private practice in London.

The publication in 2009 of Jung’s Red Book offers new insights into his unique perspective on alcoholism and enhances an understanding of his link with the formation of Alcoholics Anonymous. Leaving any addiction behind poses a formidable challenge. I invite you to contemplate the experiences of addicted people who overcame the initial difficulties of existing without drugs and what happened in the long term.

Dr. Mary Addenbrooke, PhD, is a Training Analyst of the SAP. Her interests lie especially in the treatment of people affected by addiction. She has worked in the field of substance misuse in the NHS, including research into its long term outcome. Her book, Survivors of Addiction: Narratives of Recovery, was published by Routledge in 2011.