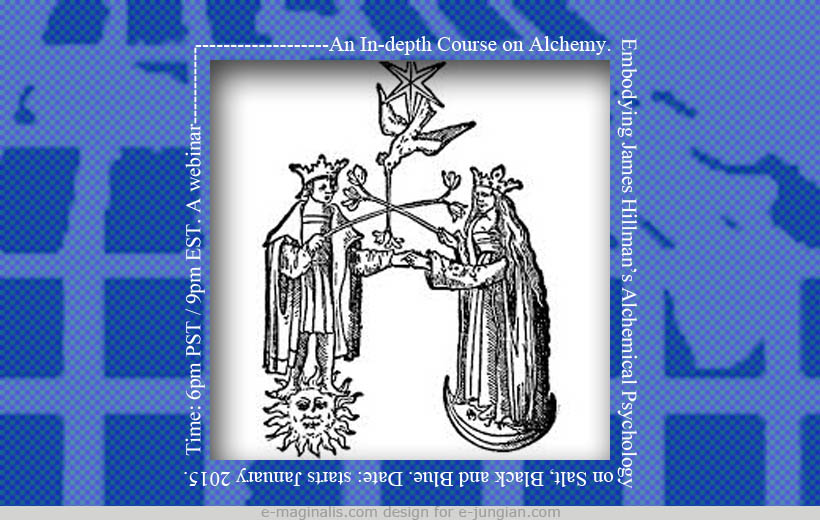 By Robert Bosnak and Patricia Berry
Developed by Cyberdreamwork.com and Jung Platform

James Hillman was a past master of alchemical psychology. This field uses metaphors derived from ancient alchemy to elucidate deep structures in the creative imagination. Creative processes are not random. Imagination embodies along lines that become apparent when we ponder the frequently incomprehensible images of alchemy. Patricia Berry was among the early founders of Archetypal Psychology beginning in the mid-1960s in Zurich, Switzerland. She was companion and spouse of James Hillman for 20 years.

James Hillman was the primary training analyst of Robert Bosnak, who developed the field of embodied imagination: the way in which images can be felt in the body and shape our embodied condition. By studying alchemical psychology we come to understand ourselves and other humans in surprising ways that frequently diverge sharply from the habitual understandings we have unconsciously absorbed from the cultures in which we were raised. These new awarenesses can engender unexpected vitality and wonder.

This course will follow the teachings of Hillman in his final and most profound book, Alchemical Psychology

. This volume covers a lifetime of studies and is quite difficult to read by someone who is not deeply steeped in alchemy, the work of C.G. Jung as well as James Hillman. Berry and Bosnak have both worked with and studied these thinkers for well over 40 years.
In the course of between 30 and 40 sessions we will go through the book Alchemical Psychology page by page, and frequently line by line, sometimes dropping even between the lines into the great mystery itself. For those who have tasted these mysteries, there is no way back. One is haunted by them for life. It was so with Jung, Hillman, and with Bosnak and Berry as well. It will happen to you if you’re open to it.

This is a two year course, divided in four separate sections of six months. In each six months there are 10 web presentations of 1.5 hour.

Live web broadcast, you will get an audio recording of the event as well.

Robert Bosnak is a Jungian psychoanalyst who graduated from the C.G. Jung Institute in Zurich in 1977. Since then he was been in private practice in the United States and Australia. He founded the Santa Barbara Healing Sanctuary, developed a method of working with dreams called Embodied Imagination. He also wrote several books, among which the worldwide bestseller A Little Course in Dreams 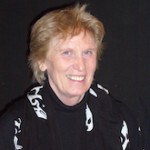 Patricia Berry is the author of Echo’s Subtle Body: Contributions to an Archetypal Psychology

. Her dissertation at the University of Dallas was a study of Jung’s work as a psychopoeisis. In 1991 she became the first Scholar in Residence at Pacifica Graduate Institute. Currently she serves as president of The Inter-Regional Society of Jungian Analysts. She is in private practice and does supervision.