Jung and the World Religions. A Zurich Based Course on Carl Jung and Religion with Dr. Murray Stein. 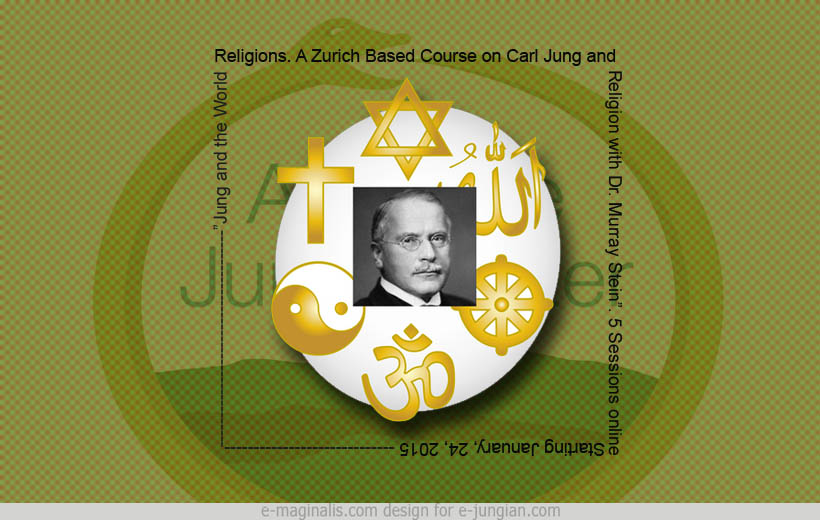 The Asheville Jung Center is excited to announce our Jung and the World Religions Series with Murray Stein. Dr. Stein has already taken part in 2 magnificent seminar series including Jung and Alchemy as well as The Psychology of Fairy tales. This course will be a 5 seminar course on the topic of Carl Jung and the Religions of the world. Our First event is on January 24th. Participants may register for all 5 lectures for one price of $107. Participants joining anytime after the course begins can still register and catch up by watching the recorded version of prior lectures. One of the unique features of Jung’s psychological writings is his countless references to the world’s religions. As much as he was a psychiatrist and psychological theorist of the human personality, he was a close student of human spiritual traditions in all of their variety, from the high theological traditions of monotheism to the mystical traditions of the East and the local traditions of indigenous peoples in America and Africa. In addition, he devoted many articles and essays to offering a psychological interpretation of specific religious texts and doctrines, East and West. This seminar will be devoted to reviewing Jung’s writings on the world’s religious and spiritual traditions.