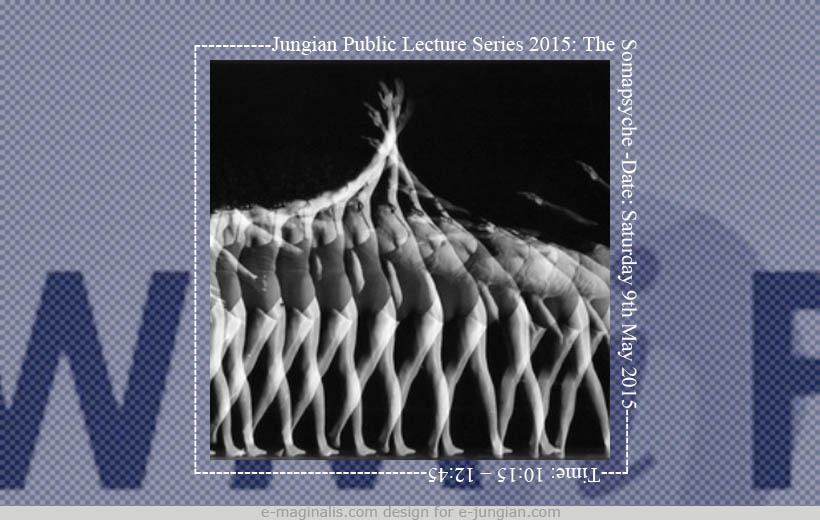 The lecturer’s description: In this paper, I begin by discussing, firstly how difficult it is to define where in nature life or psyche starts; and secondly, how, in the light of the logic of the unconscious, it is also difficult to demonstrate where one individual ends and the next one starts. I then discuss three brief clinical vignettes, one where a demonstrable organic lesion behaves as if it were psychosomatic, a second in which emotion is only able to express itself as somatic illness, and a third in which patient and analyst share a rare and identical symptom at a distance from one another. My inference is the existence of something somatic anterior to Klein’s ego, beset by the death and life instincts, akin to Jung’s collective unconscious and the psychoid, and which suggests that Klein is not the right stock onto which to graft analytical psychology as in the Jung/Klein hybrid, without this in any way implying that either should be dispensed with.

Richard Carvalho is a Fellow of the Royal College of Psychiatrists. He trained as a psychoanalytic psychotherapist (Tavistock Society) and is a training/supervising analyst of the Society of Analytical Psychologists.