The Life and Ideas of James Hillman – online seminar 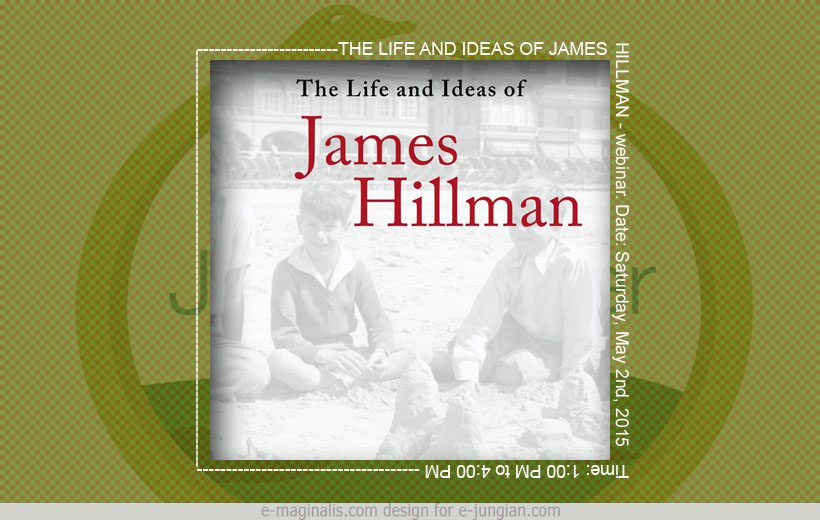 Asheville Jung Center is very happy to host the event honoring James Hillman live online.  James Hillman, who authored more than twenty-five books before his death at 86 in 2011, is considered the founder of archetypal psychology, an important post-Jungian school of thought. With Hillman’s authorization, Dick Russell has been working on his biography for more than seven years. The two-volume work is based upon many hours of interviews with Hillman and others, as well as dozens of Hillman’s unpublished letters. Russell’s lecture will cover the formative years of Hillman’s life, 1926-1969, with emphasis on the experiences that led him to Zurich’s Jung Institute in the early 1950s and to becoming its first Director of Studies following his student years. Russell will read exceprts from chapters in his book Life and the Ideas of James Hillman: The Making of a Psychologist (Volume One) including revelatory passages concerning Hillman’s relationship with Jung.