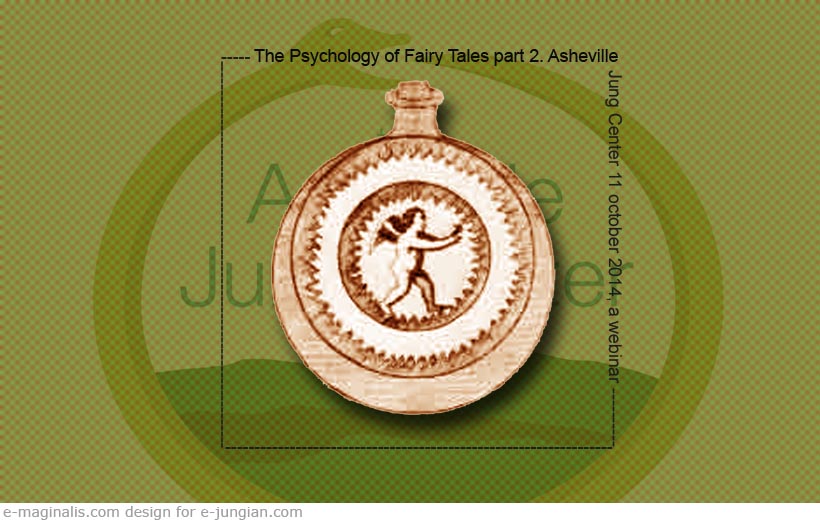 Part 2 of the seminar series:

Jung on “The Spirit in the Bottle” and the method of amplification. Text: “The Spirit Mercurius”, by C.G. Jung (CW 13).