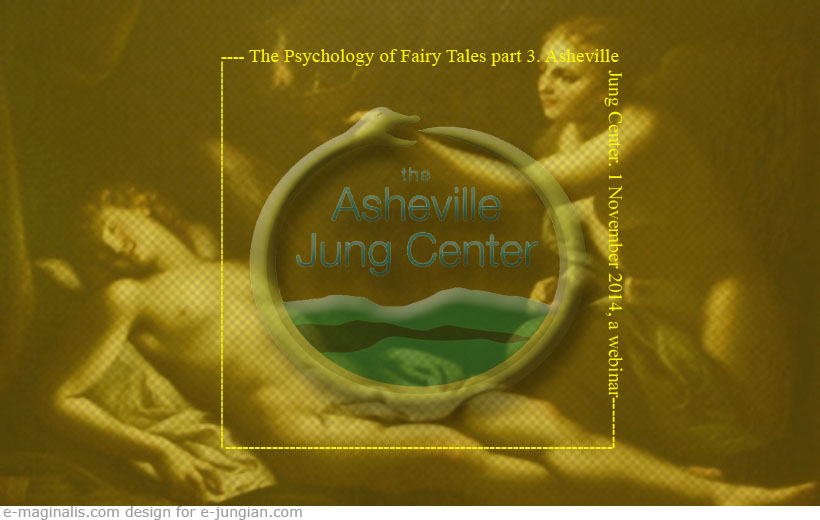 3nd seminar in the series concentrates on works of Erich Neumann on the psychic development of the feminine as shown in a tale by Apuleius. Text: Amor and Psyche (Mythos Books)