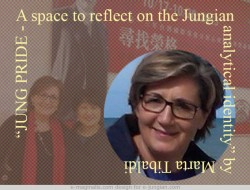 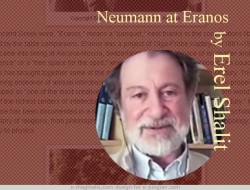 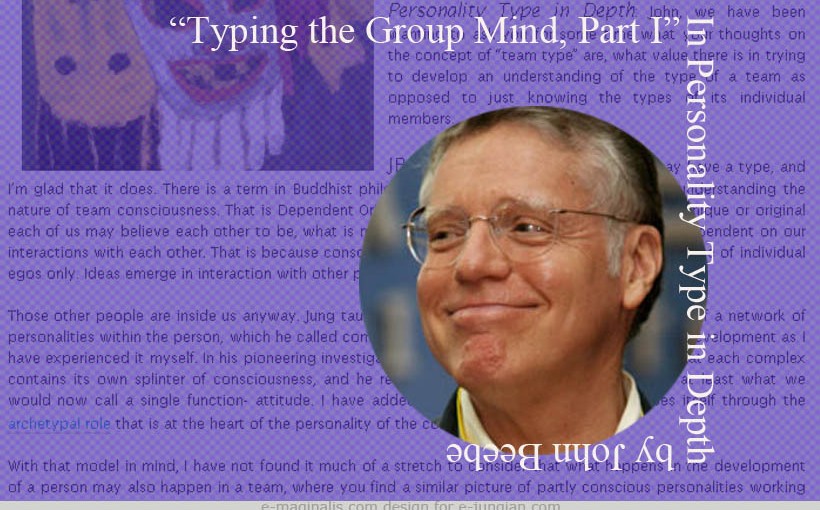 The interview with John Beebe – „Typing the Group Mind, Part I”

The interview with Jungian analyst John Beebe conducted by Bob McAlpine on behalf of „Personality Type in Depth” Dec. 23-24, 2010. From the interview:

Personality Type in Depth: John, we have been wanting to ask you for some time what your thoughts on the concept of “team type” are, what value there is in trying to develop an understanding of the type of a team as opposed to just knowing the types of its individual members.

John Beebe: The question asserts that a team may have a type, and I’m glad that it does. There is a term in Buddhist philosophy that I believe might be helpful in understanding the nature of team consciousness. That is Dependent Origination, and it means that no matter how unique or original each of us may believe each other to be, what is most original about us, our consciousness, is dependent on our interactions with each other. That is because consciousness is an eco-system rather than the province of individual egos only. Ideas emerge in interaction with other people. Those other people are inside us anyway. Jung taught that ego-consciousness itself emerges out of a network of personalities within the person, which he called complexes, and I have followed him to map this development as I have experienced it myself. In his pioneering investigations of personality complexes, Jung saw that each complex contains its own splinter of consciousness, and he recognized that this splinter had a type, at least what we would now call a single function- attitude. I have added the notion that the type expresses itself through the archetypal role that is at the heart of the personality of the complex.

» Blogs updates » The interview with John Beebe – „Typing the Group Mind, Part I”