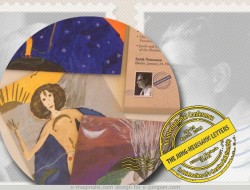 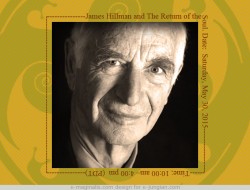 James Hillman and The Return of the Soul 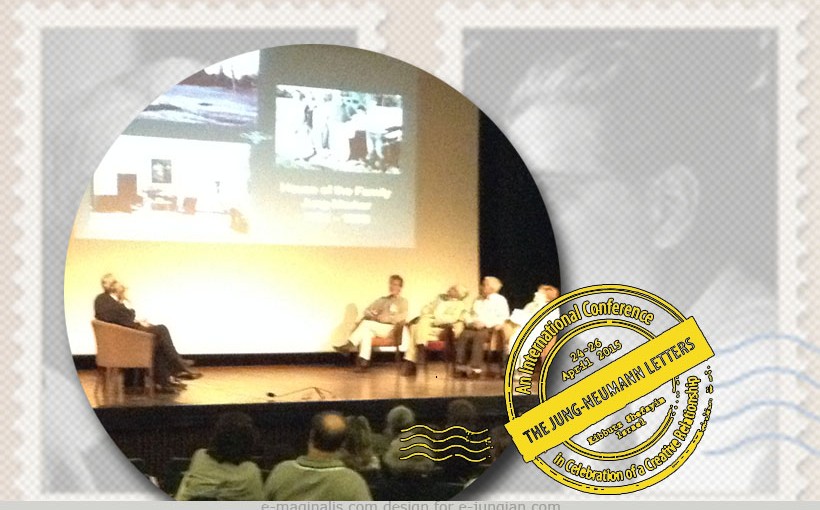 The main motif of the second day of the Jung-Neumann Letters Conference circulated around history and memories of different relationships in the background of this important and meaningful correspondence. It reminds us again that while we tend to idealize different great minds that are at the beginnings of organizations and streams of thought we get to be engaged with in our development they remain the real people with the history of meaningful  achievements, deep insights, but also shadows sides. This important aspects probalbly makes their works even more imprtant and accesible for the contemporary readers.

In the case of Erich Neuman the central relationship remains the one with Carl Gustav Jung, that lasted from their meeting in early thirties, when Neumann was in analysis with Jung shortly before his leaving for Tel Aviv, until Erich Neumann’s death. It remaind the bond connecting Neumann with Europe for many years, until his engagement in Eranos conferences and even later because of different complicated organizational dynamics. This father-son relationship though went through different stages, from the early discussion on the Jewish culture (having at its beginning courageus for a young professional Mars-like confrontation of Jung’s opinions expressed in the article „The state of psychotherapy today”), to the deep lasting friendship. The other interesting relationship of Neumann was the one with Tom Kirsch, which as Ann Lammers the editor of „Jung-Kirsch Letters” commented, could be seen as an example of the siblings rivaly (with father-Jung  in the background as both men were deeply related to him, and corresponded with him for many years).

During the conference we had a unique  possibility to listen to the lecture given by Martin Liebscher, the editor of Jung-Numann letters, presentation by Ann Lammer, the editor of Jung-Kirsch letters and their following discussion that allowed to build an alive picture of analytical psychology in Tel Aviv at those times. They were followed by presentations by Ulrich Hoerni, Andreas Jung and Thomas Fischer that gave the image of Jung’s personal and professional relationship towards the Jewish culture. Lectures of Joerg Rasche and Avi Baumann provided additional insight into the historical and cultural dimensions that are in context of „Analytical psychology in exile”.

The other fascinating panel related to Neumann’s famous work that made his work so difficult to accept in Zurich circles of analytical pschology of that times: „Depth psychology and new ethics” with two presentaions by Henry Abramovitch and Murray Stein. We will have the pleasure to write more about Abramowitch presentation soon.

But perhaps the most impressive and unforgettable was the evening whih dramatic reading of Jung – Neumann’s letters wich were followed with panel „Memories of my (grand) father’s house”. Just imagine members of Jung’s, Neumann’s and Kirsch’s family all in the one place exchanging the memories recorded in their childchood with the children eyes!

Keep on visiting us, there are much more stories to tell, and we are definitely going to come back to them in the future after coming back from the conference. Your main editor Jungian trip twenty years ago started with Jung’s and Neumann’s work and I must say that Erich Neumann’s works are also the ones that give a good foundations for life long passion for studying  compelxities and dynamics of human psyche, so we have a great pleasure to recommend the letters of those two great minds. 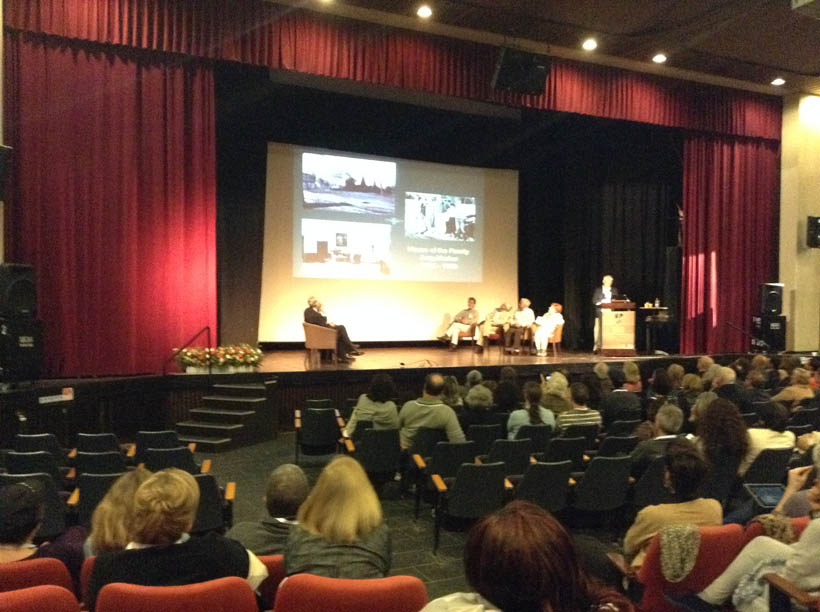 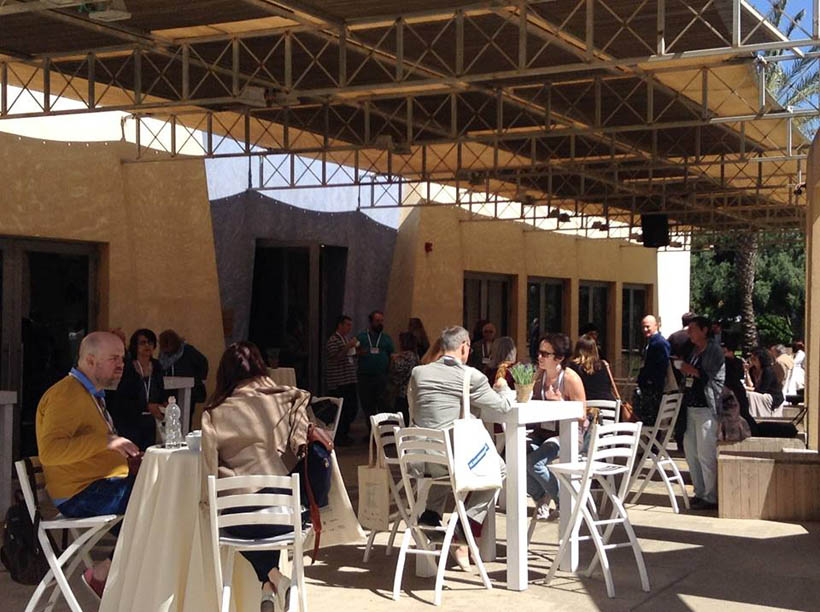