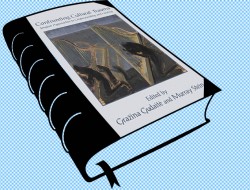 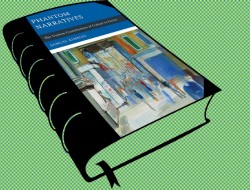 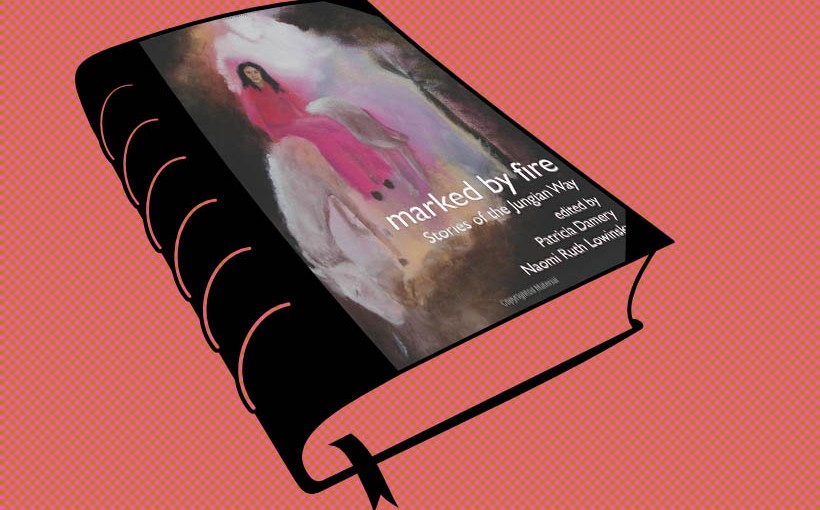 „This life is the way, the long sought after way to the unfathomable which we call divine”
–The Red Book

From The Fisher King Press:

Marked By Fire: Stories of the Jungian Way [The Fisher King Review Volume 1]

is a soulful collection of essays that illuminate the inner life. Have a look at this formidable list of Jungian Authors and the titles to their essays.

When Soul appeared to C.G. Jung and demanded he change his life, he opened himself to the powerful forces of the unconscious. He recorded his inner journey, his conversations with figures that appeared to him in vision and in dream in The Red Book. Although it would be years before The Red Book was published, much of what we now know as Jungian psychology began in those pages, when Jung allowed the irrational to assault him. That was a century ago.

How do those of us who dedicate ourselves to Jung’s psychology as analysts, teachers, writers respond to Soul’s demands in our own lives?  If we believe, with Jung, in “the reality of the psyche,” how does that shape us? The articles in Marked By Fire portray direct experiences of the unconscious; they tell life stories about the fiery process of becoming ourselves.

Section One: Might of the Earth
Patricia Damery – The Soul is a Riddlemaker: Three Lessons
Jerome Bernstein – My Second Tallit
Claire Douglas – Bear Creek Farm 1976-1982: Finding Jung-Finding Myself

Section Five: Writing the Fire
Dennis Patrick Slattery – The Soul’s Claim: Choose It or Lose It
Robert D. Romanyshyn – I Only Ever Wanted to be a Bus Driver: An Unfinished Life
Naomi Ruth Lowinsky – Drunk with Fire: How the Red Book Transformed My Jung

Download a free preview from the Fisher King Press

One Response to „Marked By Fire: Stories of the Jungian Way” eds. Patricia Damery and Naomi Ruth Lowinsky