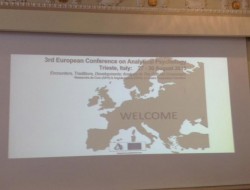 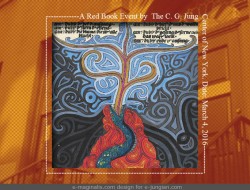 Snakes, Dragons, and other Scaly Creatures – Call for... 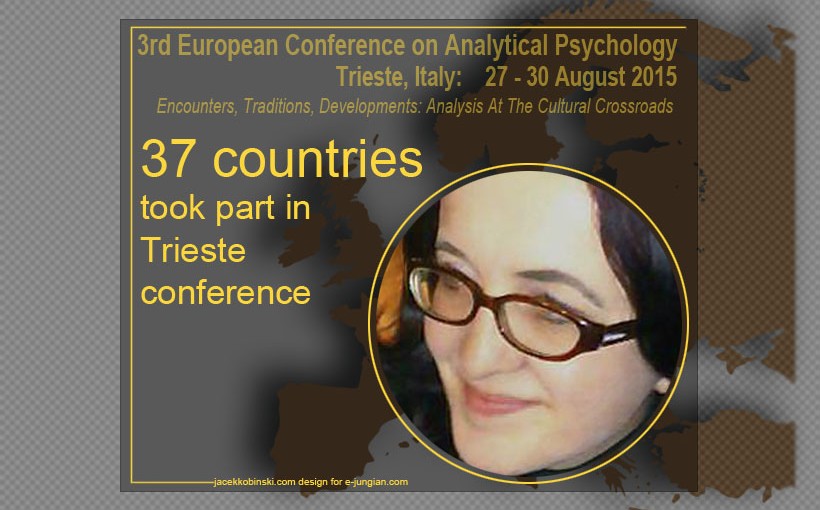 This year during the 3rd European Conference on Analytical Psychology in Trieste analysts, scholars and presenters of interest in Jungian psychology from 37 countries met, addressing cultural issues such as the meaning of cultures meeting both in analytical treatment and training; social and gender roles; relationships between past traumatic historical events on the group and collective levels and current political conflicts and challenges; current political, social and cultural transformations; relationships between analytical tradition and contemporary changes brought about Internet and technology and many others. Some of these topics we will address in our next posts that will refer to the Conference. As I have participated in the two of three European Conferences on Analytical Psychology, I could see that with every one of them the change in our capacity to address the difficult topics grows and at the same time the conferences have been able to address the contemporary issues that are experienced as urgent or troublesome within the cultures we come from, at the same time staying in touch with the analytical tradition.

“Treating someone from one’s ‘home culture’” says Hanry Abramovitch, “involves a certain cultural cosiness; it is assumed that analyst and patient will understand unspoken cultural codes, references as well as key metaphors. (…) Working across culture demands clarity about flexibility. It inevitably involves an ever-present danger of mutual misunderstanding that may be destructive or used creatively for the therapeutic process.” Those challenges seem to be present not only in a therapy process but in every transcultural meeting, including such events as this Conference. As although connected by the “home culture” of Jungian analysis, at the same time we came from cultures that not only differ, but sometimes are, or were in the past in direct conflicts. Creating a psychological space in which such similarities, differences and conflicts can be addressed, discussed and reflected on with a careful attention towards possible activation of cultural complexes is itself a challenging task but at the same time it changes not only our attitude to other cultures, but to our home cultures as well, including the culture of theory and practice of analytical psychology.

Those issues appeared during the Conference not only as conceptual reformulations. They took shape of concrete questions that are up-to-date with what we left in hour home cultures on different continents. To name a few: Is it a time for redefining (or finally defining) ways of approaching and working with cultural trauma and damage? Can damaged work with their own damage whilst their cultural tools are damaged, and when/or they are outside their cultures? What is the meaning of the intercultural meeting in such a treatment? Is it possible to work together in analysis, supervision or training for people that come from cultures that were engaged in sever conflicts not so long ago? In which way analytical attitude to cultural issues can be of help in the most urgent current matters as war conflicts, the situation of refugees and immigrants or post-revolution social and cultural changes? How does our analytic setting react to current global technological changes? May it be that we avoid such questions as we are afraid to be changed by the meeting with other ourselves, or afraid to reach the past historical wounds?

We will write soon in a more detailed way about some of those topics, and we are already waiting for the next European Conference that will take place in three years.