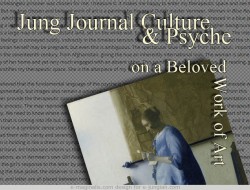 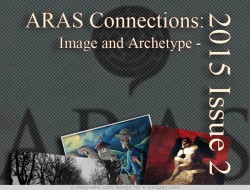 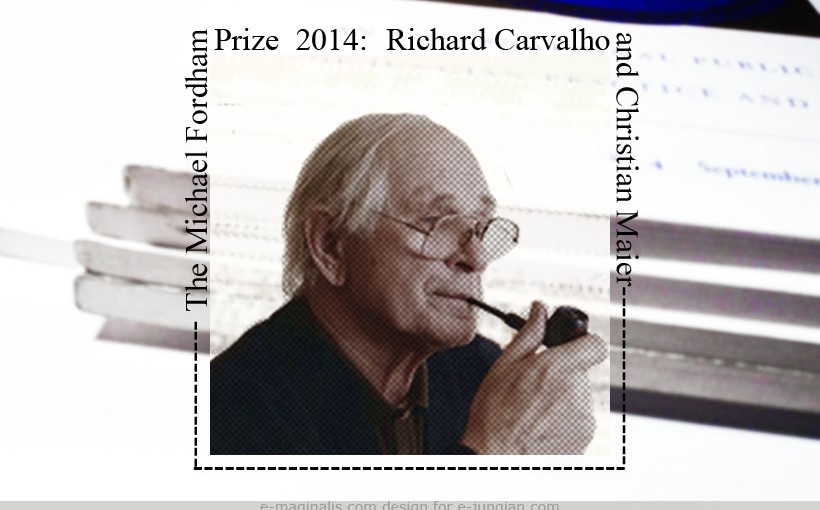 The Journal of Analytical Psychology 2014 Michael Fordham prize has been jointly awarded to Richard Carvalho and Christian Maier. See below for the abstracts of their articles:

This paper uses the logic derived by Matte Blanco to provide an Archimedean point and a mathematics, both of which Jung complained of lacking, with which to validate the notion of synchronicity and to demonstrate that it is one of the inevitable properties of an unconscious which is unrepressed such as Jung’s collective unconscious, and that such an unconscious will also be affective and interpersonal as well as intrapersonal. These have important clinical implications. After an exposition of Matte Blanco’s thinking, some clinical material is presented of an episode in which patient and author both suffered the same psychosomatic symptom some time just prior to a session. Correspondences between Matte Blanco’s logically derived ideas and Jung’s phenomenological observations are made.

Christian Maier – Intersubjectivity and the creation of meaning in the analytic process, JAP 2014, volume 59, issue 5

By means of a clinical illustration, the author describes how the intersubjective exchanges involved in an analytic process facilitate the representation of affects and memories which have been buried in the unconscious or indeed have never been available to consciousness. As a result of projective identificatory processes in the analytic relationship, in this example the analyst falls into a situation of helplessness which connects with his own traumatic experiences. Then he gets into a formal regression of the ego and responds with a so-to-speak hallucinatory reaction—an internal image which enables him to keep the analytic process on track and, later on, to construct an early traumatic experience of the analysand. 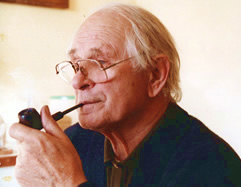