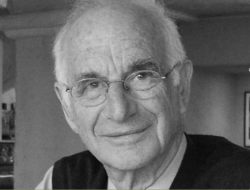 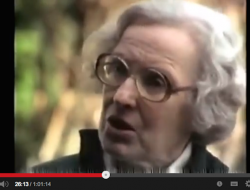 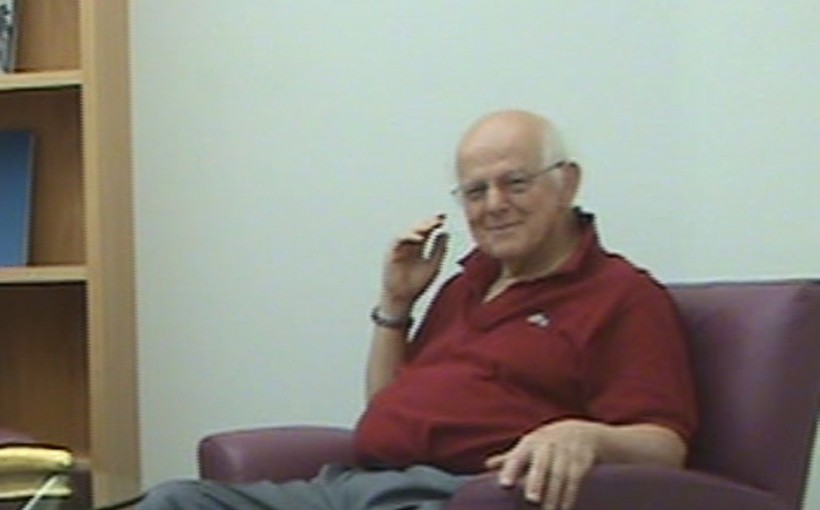 The interview conducted on 21st of August 2013 in Copenhagen by the members of Polish Association for Jungian Analysis – Malgorzata Kalinowska, Tomasz Jasinski and Lukasz Müldner-Nieckowski. Dr Kirsch speaks about the beginnings of Jungian studies an his interest in history of analytical psychology, reflects on institutionalized Jungian training and Inividual Route.

TJ: So then it was an obvious first question:  how did you get  involved in Jungian psychology, you know, in the first instance?

TK: Well, I got a very special way I got involved, which was that – I will put it in a humorous way – my mother said that I could be any kind of Jungian analyst I wanted to be. [everybody laughing]. So I have had very strong influence both from my mother and father that this is what I should be when I grow up. Of course that was just an initial push. And I was exposed to a lot of the early influences. After World War II the Jungians were coming to Los Angeles, who came to lecture there from Zurich. So, for instance, Barbara Hannah, von Franz, C. A. Myer, and the bunch of other people came. So I met all of them. And I went to university. That was an idea of becoming a psychiatrist and then a Jungian analyst. But I think that up until the time I was in my early twenties, I was living out a myth, an expectation of my parents. You know it wasn’t really my own. And then, I think what really turned me on,  and what really influenced me, was that I did want to become a psychiatrist. I didn’t know whether I wanted to become a Jungian. And I came to San Francisco though, because I needed an analysis. And if I was going to get into analysis in the United States at that time, the only place that I could really do that would be San Francisco. Which is where my parents were rather unknown, and where I was considered rather independent in analysis. And I got it – thank God. I saw dr. Joseph Henderson. And I would say that analysis with him was life changing, absolutely life changing. It kind of separated me from my parents psychologically. And taught me something about the symbolic life and the reality of psyche. I mean, I am even looking at these symbols [pointing at  the spiral pattern at the carpet on the floor]. These were symbols that he [Henderson] was very fond of… The spiral, Neil Russack was too, and Neil got that from Henderson too. (…)

The analysis was really a breakaway for me from my parents, psychologically. I stayed in San Francisco, in Bay Area, and I knew I would never go back to Los Angeles, which had been what my parents wanted me to do, to come back and take over the Jungian movement in Los Angeles.

TK: Oh [laughing], that was not for me. Burt I felt that what I got from Henderson, in a very profound way, was the reality of the unconscious. It became real for me in a way that it had never become before. And that connected me to become a Jungian. Now, I should mention, and actually I wish I mentioned it yesterday at the plenary session, because my guess is that I am probably the only person here [amongst the participants of The Congress] that still met Jung. I had an hour with him in 1958 and that was very meaningful, very meaningful. I’m sure that it influences how I see Jung even today. I got the hour, because my dad who had that hour originally had to teach at the Jung Institute and couldn’t have that hour. So he called Aniela Jaffe, Jung’s secretary, and she asked Jung if that would be okay if the son came.  He met me a couple of times before, so I wasn’t a stranger, a complete stranger, so he said that he’d be glad to see me. I went in. Of course I got prepared in terms of what I should present to Jung. My analyst was going over some of my dreams with intersecting moons and circles and showing how archetypal they were and blah blah blah blah…, and he said “Jung would really like this”. And I walked in, to his room, and he looks at me and he says: “so, you want to see an old man before he dies, huh?” [everybody laughing]. And it cut through everything.

TJ: That’s what I was going to say – that it cut through everything, all that preparation…

TK: It cut through everything and it went on. I mean, you know, I don’t remember a single other thing that went through that hour, or hour and a half, or however long we spent. Because it was like… first of all, he was real. I mean, he cut right to what was important.  He was right. I wanted to see him before he died. He was 83 and not the best of health. But it was very meaningful for me to have seen him. And he had me just down to earth and was direct with me. You know, he didn’t start talking about alchemy or anything like that to me, which would be completely inappropriate.

So, I would say that this is how I became a Jungian. Certainly, the early influence of my parents, especially my mother much more than my father, because my father’s behavior was that he acted out a lot with his patients… so I felt that what my mother was giving me worked. And that it felt like she learned it somehow from Jung. And then, the analysis with Henderson, and the meeting with Jung. Those were the three things that got me and convinced that I will be a Jungian analyst.

Read the interview at cgjung.pl