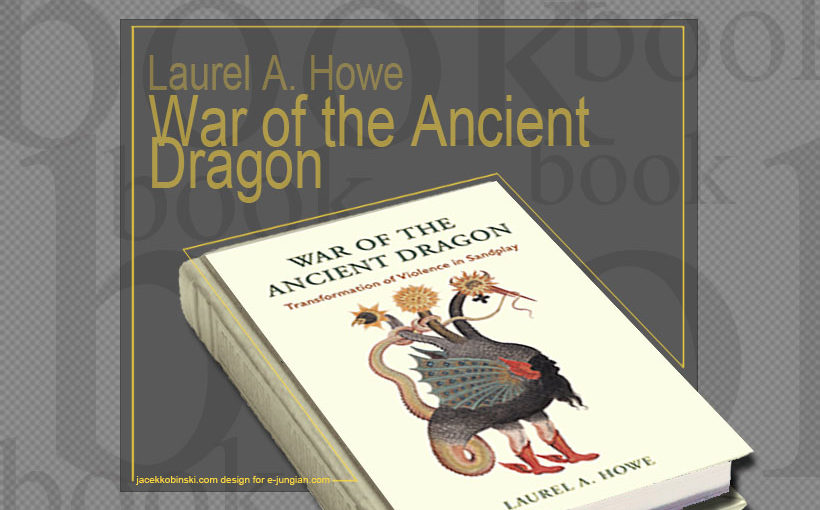 War of the Ancient Dragon by Laurel A. Howe

This is the new release from Fisher King Press: „War of the Ancient Dragon: Transformation of Violence Sandplay”, a book by by Laurel A. Howe.

It seems like a really extraordinary book. The process it describes:

„Six-year-old Randy conducts bloody wars in the sandtray, calling them “World War One,” “World War Two,” and “The War of the Ancient Dragon.” He burns fires and bombs helpless victims, killing some and saving others. What could possibly be going on in his imagination?

The contents of his imagination—what the alchemists call the “realm of subtle bodies”—are revealed in his sandplay from one session to the next, and there we see the raw, autonomous dynamism that motivates Randy, already branded a bully and nearly expelled from first grade. We see fiery, destructive conflict, part his, part his culture’s, part lived, part projected, a conflict of archetypal opposites that engulf Randy’s personality and fuel his violent behavior.”

And just see the recommendation from the publisher:

“I suspect that far more would be resolved, and much less of the world’s suffering would be in vain, if only we could transform the wars in the Middle East and elsewhere into the likes of Randy’s sand trays. War of the Ancient Dragon: Transformation of Violence in Sandplay is a major contribution to Jungian Psychology, Sandplay Therapy, and to the world at large. I urge you to read and to tell others about this powerfully moving book.”

War of the Ancient Dragon 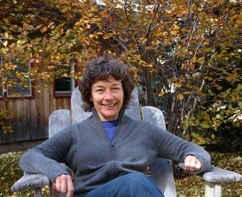 Laurel A. Howe is a Jungian analyst who earned her diploma from the Center for Research and Training in Depth Psychology According to C.G. Jung and Marie-Louise von Franz in Zürich. She is a faculty member of the C.G. Jung Institute of Colorado, a teaching member of the International Society of Sandplay Therapy and the Sandplay Therapists of America, and an advisory board member of the Colorado Sandplay Therapy Association. She has a private practice in Lakewood, Colorado where she works with children and adults and mentors students of analytic psychotherapy and sandplay therapy. In addition to sandplay and alchemy, Laurel writes and presents lectures on the history and psychological meaning of Mary Magdalene and feminine archeological images from the Levant prior to and during the development of the Old Testament.

» Books » War of the Ancient Dragon by Laurel A. Howe