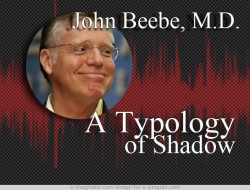 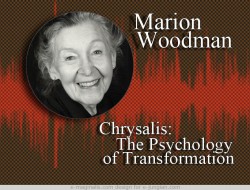 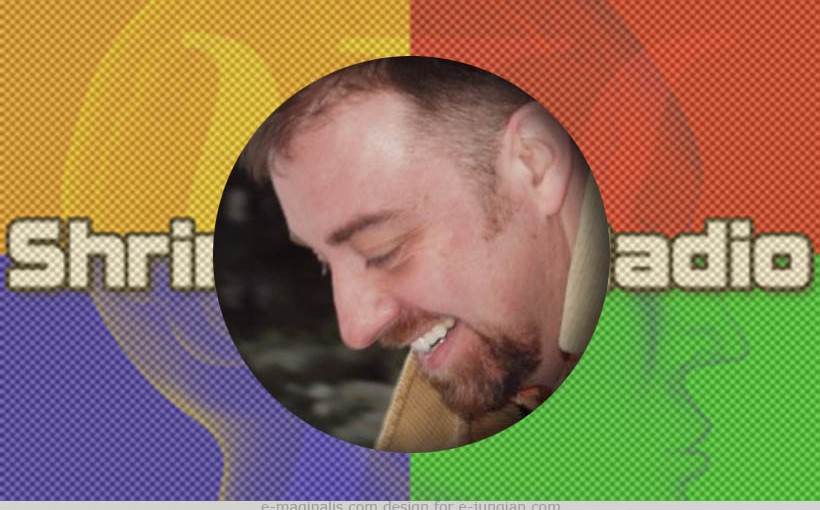 Another interview by David Van Nuys, Ph.D. This is a conversation with Gary S. Bobroff, M.A., the author of Crop Circles, Jung & the Reemergence of the Archetypal Feminine, published by North Atlantic Books. 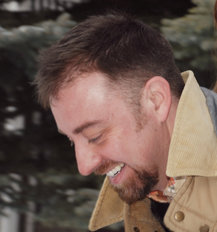 Gary S. Bobroff, M.A. grew up in the province of Saskatchewan in the Canadian city of Saskatoon–the “Paris of the Prairies.”  He studied philosophy at the University of British Columbia and Jungian Psychology at Pacifica Graduate Institute in Santa Barbara, California.  He has been privileged to visit Crop Circles in the United Kingdom, Canada and the United States. He has a Master’s degree in Jungian-oriented Psychology from Pacifica Graduate Institute of Santa Barbara, CA.

Taking a Jungian approach, he looks for meaning in the nature of this phenomenon as being placed into grain and geocentric forms. Finding the archetypal Feminine present there, he looks at both the phenomenon itself and the nature of the era into which it has arrived, placing the and places a modern “dream” into the context of modern reality. 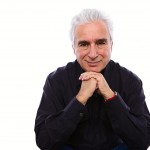