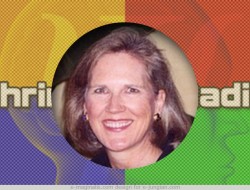 The Dream and Its Amplification with Nancy Furlotti 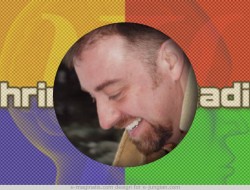 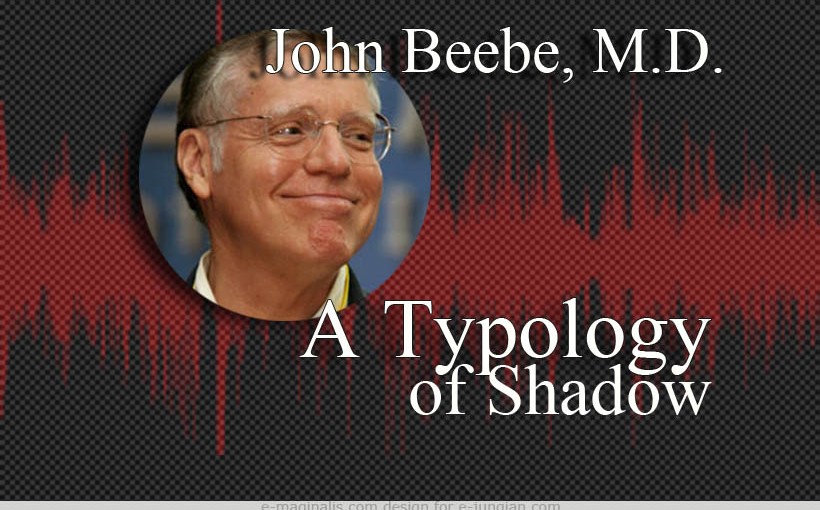 We are recommending a podcast recording of an interview with Jungian analyst John Beebe, MD. This conversation has been recorded during the „Typology of Shadow” event that took place at the British Psychotherapy Foundation on 16 May 2014.