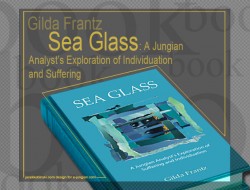 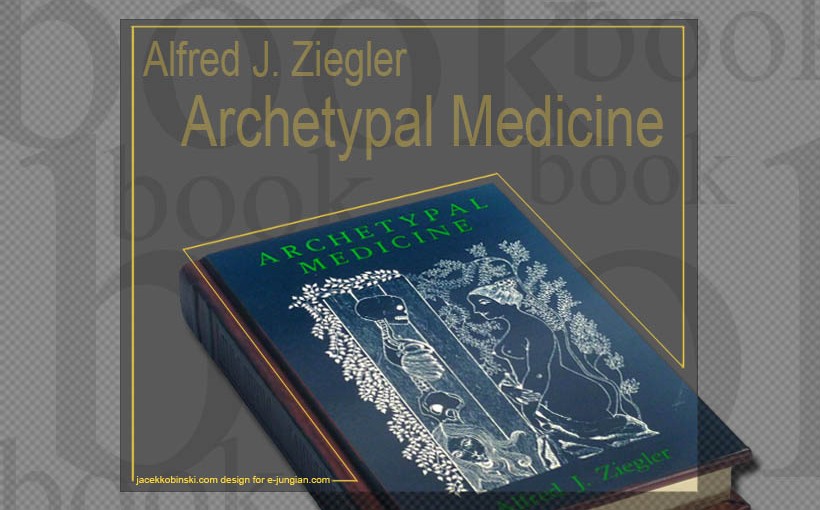 Spring made available in electronic edition one of its classic titles. It is the book by a Zurich Jungian analyst Alfred J. Ziegler, with a new foreword.

The book is one of the few studies on the topic of psyche-soma relationship, a long famous and one of the major in Jung’s points of interest. Perhaps since its original publication in 1983 the book didn’t get wide attention. In the critical review the followed the original publication, in Quadrant (Spring 1984, vol. 17, 1), Thomas D. Robinson wrote:

„Whether Dr. Ziegler’s purpose is to convince the typical physician of the existence and validity of archetypal medicine or to instruct his Jungian colleagues, I believe his argument would have been more convincing and his exposition more instructive had he put more emphasis on clinical material. He has had a very broad, perhaps unique, clinical experience with the conditions he discusses. However, much is lost by his general, theoretical, approach. (…) I found it frustrating that Dr. Ziegler writes so little on treatment, despite the fact that he probably has much to say about it”.

Despite the frustration of the reviewer, it needs to be confronted with his particular preferred approach to the subject matter and the motivations behind the structure of reflection that Dr. Ziegler chose to use in his writing. The very topic is fascinating and regardless the chosen attitude and limitations of Ziegler’s writing, it deserves attention. Particularly, that there were few such attempts to address those issues systematically.

Perhaps Ziegler’s approach may seem controversial to many, when he put statements like:

Regardless valuations and opinions this book seem well worth reading. Not only informative, it can be the springboard for enlivened discussion of the subject matter and the approach that can evolve from inspiration by Jung’s original intuitions regarding the obscure and complex relationship between the realm of psyche and the realm of physis.