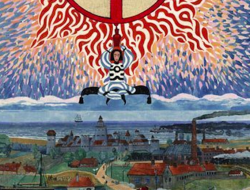 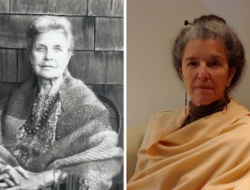 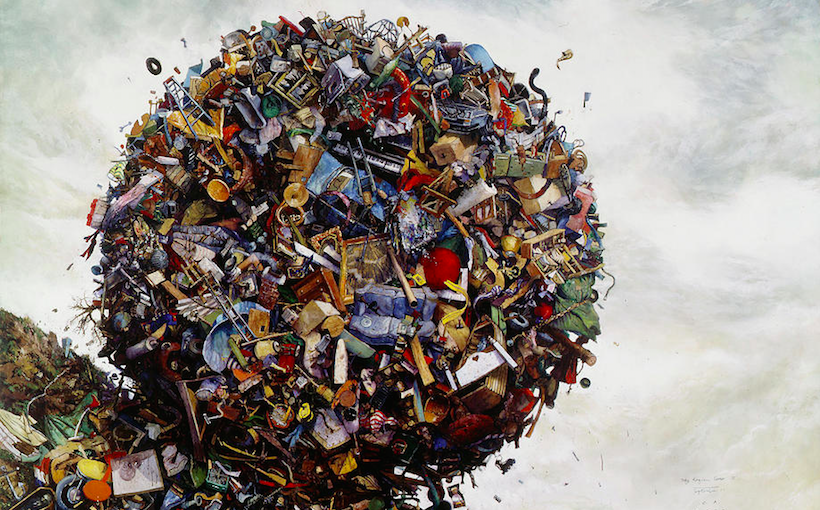 In newest number of ARAS Connection: Image and Archetype we can read about shadow side of the civilization – rubble – and meaning making process. From the introduction by Tom Singer and Melinda Haas:

Sometimes I think rubble is the norm of our lives–in television, film, on the internet, and just about everywhere else. Melinda Haas, the outgoing President of the National ARAS board, has written the concise and pithy introduction to the two fine papers on rubble in this edition of ARAS Connections. These papers explore the creative journey of making both art and meaning out of what has been discarded in our world, some of which is quite valuable. (…)

We put out the call for papers for the Art and Psyche in the City conference many months before the July 2012 conference date. Among the proposals that were submitted were, curiously, three whose subject was rubble or garbage or the detritus of our contemporary life. It would appear, by this confluence of papers, that at this particular moment in our cultural history we are challenged to make meaning of what we discard and that we discard. Two of the papers are presented here. As a pair, they form a set of opposites, each describing the meaning-making process of art-making. The first is Clarissa Lewis' piece about the „Leslie Street Spit” in Toronto Canada. She takes us on a journey, over time, full of whimsy and playfulness and at moments quite poignant. By contrast Janice Shapiro’s paper is also a journey, but into the dark world of the lost and discarded, things and people alike. Both papers bring us powerful examples of the human impulse to create. Each of them gives form to the dialogue between ego and psyche, as outer objects come to express unspoken or unspeakable parts of an inner world.

The Archive for Research in Archetypal Symbolism (ARAS) is a pictorial and written archive of mythological, ritualistic, and symbolic images from all over the world and from all epochs of human history. The collection probes the universality of archetypal themes and provides a testament to the deep and abiding connections that unite the disparate factions of the human family.

The ARAS archive contains about 17,000 photographic images, each cross-indexed, individually mounted, and accompanied by scholarly commentary.  The commentary includes a description of the image with a cultural history that serves to place it in its unique historical and geographical setting.  Often it also includes an archetypal commentary that brings the image into focus for its modern psychological and symbolic meaning, as well as a bibliography for related reading and a glossary of technical terms.

The ARAS commentaries honor both the universal patterns and specific cultural context associated with each image, something seldom found in other collections.

The images and commentaries in ARAS have been collected over a 80-year period (read more about the history of ARAS).

„The Book of Symbols” published by ARAS