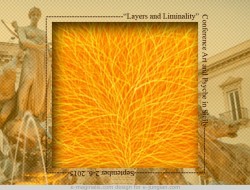 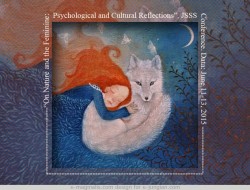 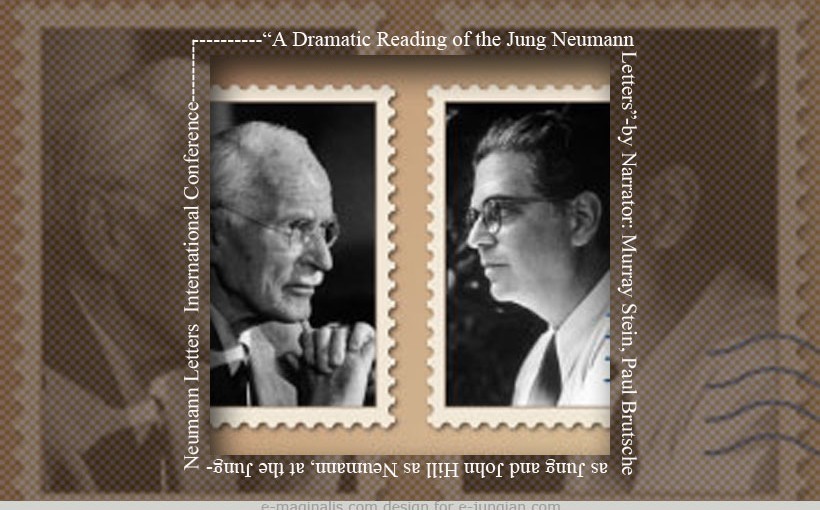 Following the success of previous performances, John Hill, Paul Brutsche and Murray Stein will, in a unique performance, read selections from the Jung Neumann Letters on 25th April at 19:00. Previously they could be seen in a performance of scenes from Jung’s Red Book, presented among other at the 2013 IAAP Congress in Copenhagen. This time they will present a history of a creative relationship between Carl Gustav Jung and Erich Neumann. The event will take place at The Jung-Neumann Letters Conference in April 2015, celebrating the publication of C. G. Jung and E. Neumann correspondence.

„Analytical Psychology in Exile: The Correspondence of C.G. Jung and Erich Neumann”, edited and with an introduction by Martin Liebscher, will be published in the Philemon Series by Princeton University Press. Participants of the Conference will be the first ones to gain access to the correspondence, and will be able to purchase the volume at a great discount. 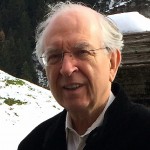 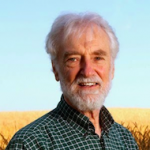 John Hill, MA, received his degrees in philosophy at the University of Dublin and the Catholic University of America. He trained at the C.G. Jung Institute Zurich, has practiced as a Jungian analyst since 1973, and is a Training Analyst at ISAP Zürich. His publications include: The Association Experiment, Celtic Myth, James Joyce, Dreams and Christian Mysticism. He has recently published his first book: At Home in the World: Sounds and Symmetries of Belonging. See his website for full publications list. 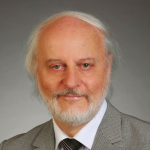 Paul Brutsche was born in 1943 in Basel Switzerland. He studied philosophy and psychology, and received his PhD in Philosophy from the University of Zurich. He is a former President of the Swiss Society of Analytical Psychology, of the C. G. Jung Institute Zürich and of ISAP Zürich. He has lectured in Switzerland and abroad on picture interpretation, symbolism in art and questions of creativity.