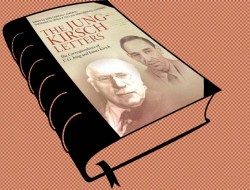 The Jung-Kirsch Letters: The Correspondence of C.G. Jung and... 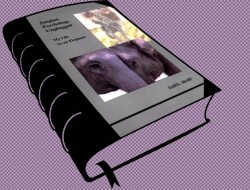 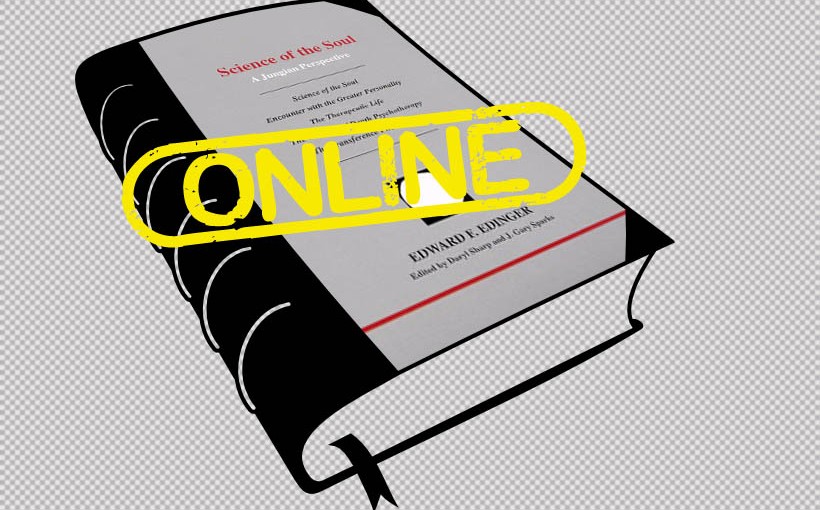 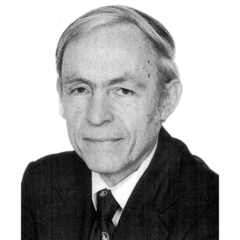 Edward F. Edinger hardly needs any introduction. He is called the dean of American Jungian analysts. He earned great respect as an interpreter of Jung. But perhaps without really pretending to create his own post-Jungianism, he went deep in Jung’s thought and did create his own original style of explication and way of understanding analytical psychology. And particularly so in areas where Jung got as „dark” as Heraclitus – the alchemical metaphor. Edinger’s charts depicting alchemical operations have become proverbial. His writings are being followed by many subsequent studies and yet remain classical.

This book presents the reader with set of Edinger’s essays: “The Transference Phenomenon,” “The Therapeutic Life,” “Encounter with the Greater Personality,” “The Vocation of Depth Psychotherapy,” and “Science of the Soul” (an edited transcript of his celebrated 1997 video series). As Editorial note informs us, „the many readers who have appreciated Dr. Edinger’s other books will be delighted with this new selection”.

From the Editor’s Preface:

„The world is full of unconscious people – those who don’t know why they do what they do. Edward F. Edinger did as much as anyone I know to correct this situation. To my mind, he was as true to Jung as one can be. Like Marie-Louise von Franz, he was a classic Jungian: he took Jung’s message to heart and amplified it according to his own talents”.

Read online at the C.G. Jung Center of Boulder