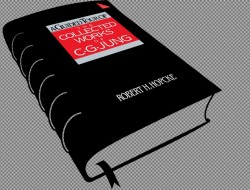 A Guided Tour of the Collected Works of C.... 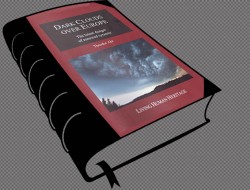 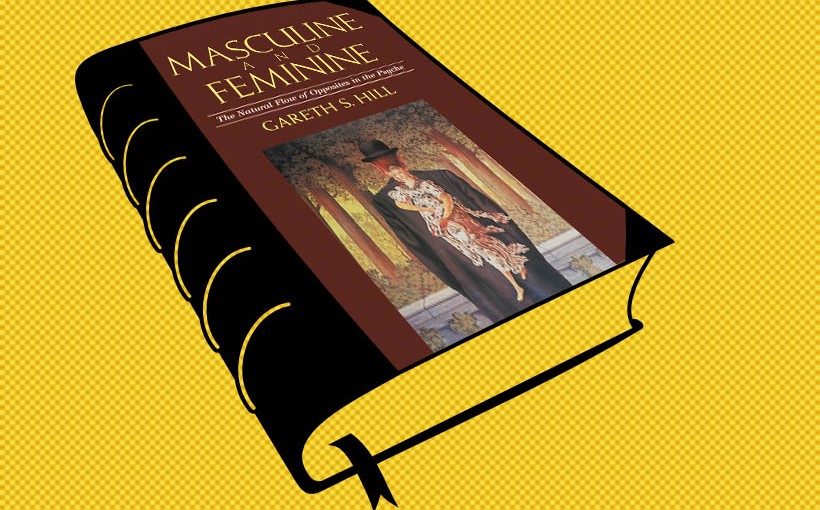 Gareth S. Hill – Masculine and Feminine, The Natural Flow of Opposites in the Psyche

„Masculine and Feminine, The Natural Flow of Opposites in the Psyche„ is the book that belongs to the series of „if you haven’t read it yet!”.

It is about one of the hallmarks of Jungian thought: the two psychic qualities of masculine and feminine, and the flow of them in the psyche, and the vicissitudes of individual development under the influence of those energies both internally and as they get to play out in the world of interpersonal relationships. The author takes the two central Jungian concepts, call it Anima and Animus if you will, to develop his sophisticated reflection upon the theme, bridging Jungian and non-Jungian approaches in a useful and gender-natural way.

As we read in one of the reviews:

„Masculine and Feminine, those much-maligned but profound Jungian concepts, have been rescued by Gareth Hill from the junk heaps of jargon and the fury of the gender wars”

Gareth Hill is one of the most unassuming Jungian thinkers I happen to know. It is even hard to find his photo on the web. He once told me that if you’d think of psyche as of an apple that you can „slice” in different ways to reveal its subsequent complexities and subtleties, his was simply one of possible slices. And yet in writing about the topic which is both most popular and most complicated, he fulfills the task in a most original and groundbreaking way,  to reveal the depth, the potential and practical clinical usefulness of Jung’s basic concepts.

Gareth S. Hill, Ph.D. is a clinical social worker and a Jungian analyst with a private practice in Berkeley, California. He is the former dean and professor emeritus of the California Institute for Social Work, also on the faculty of the Psychotherapy Institute of Berkeley, and the University of California at San Francisco. He belongs to the C.G. Jung Institute of San Francisco where he also has been on the teaching faculty.

» Books » Gareth S. Hill – Masculine and Feminine, The Natural Flow of Opposites in the Psyche

One Response to Gareth S. Hill – Masculine and Feminine, The Natural Flow of Opposites in the Psyche