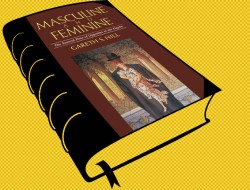 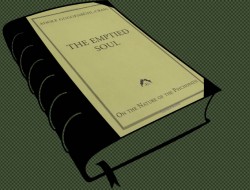 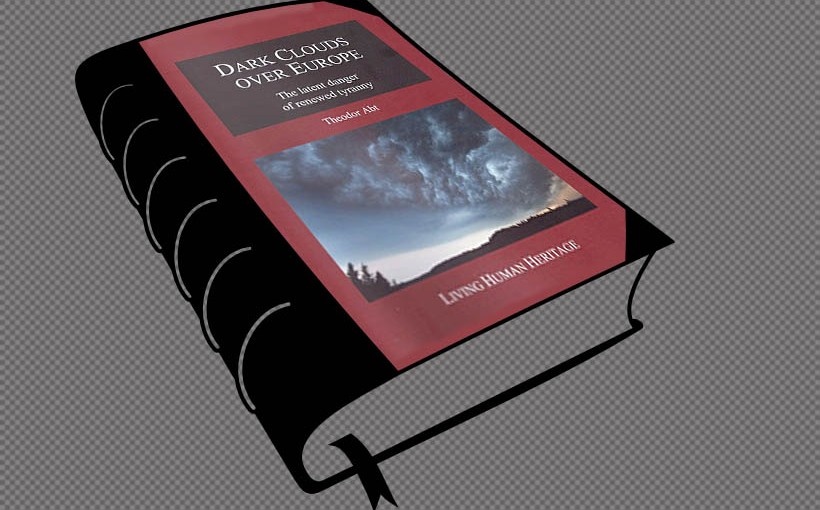 Theodor Abt: Dark Clouds over Europe, The latent danger of renewed tyranny

Nowadays we live in a very unquiet and disturbing times – and not only in Europe. From the perspective of what’s been happening in the last period of time in Europe, with collective echoes of historically well known imperialism, this seem to be an interesting reading, to bring our attention to intrapsychic sources of the sociopolitical phenomena and the underlying vicious circle of the cultural complexes operating in the background. In the book, the author and psychotherapist interprets dreams collected between 1989 and 1992 from a wide range of people relating directly to the question of an independent sovereign Switzerland and to Europe in general. 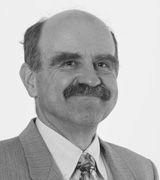 Theodor Abt (1947), born in Zurich, Switzerland; Ph.D. from the Federal Institute of Technology (ETH) in Zurich 1977, 1973-79 project leader of overall regional development concepts for two Swiss mountain regions. Since 1975 Jungian Analyst in private practice. 1983-88 member of the board of the C.G. Jung Institute, Zurich. Since 1990 Professor for Rural Sociology at the ETH. Since 1995, member of the board of the Research and Training Centre for Depthpsychology according to C.G. Jung and M.-L. von Franz, Zurich. Since 1988, President of the Society of the Friends of the Royal Tombs of Egypt. His research focuses on the relationship of the outer world with the needs of the inner unconscious world.

» Books » Theodor Abt: Dark Clouds over Europe, The latent danger of renewed tyranny