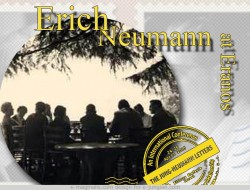 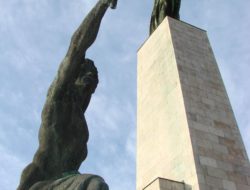 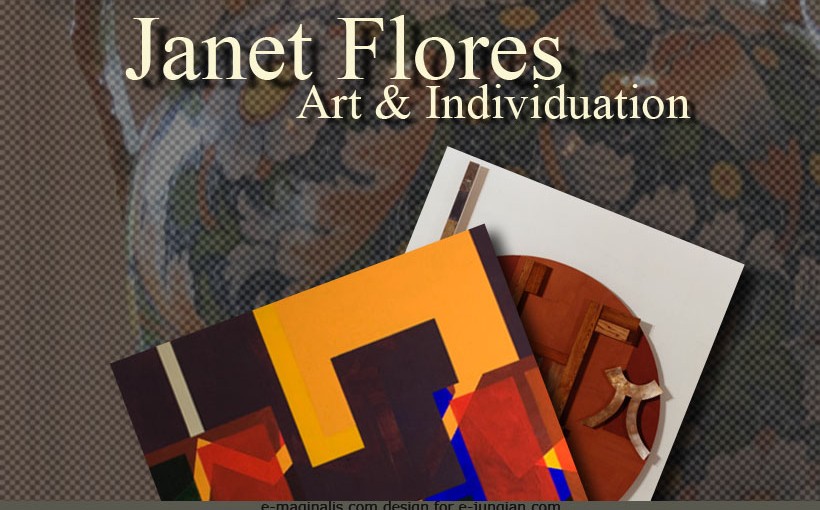 I am an artist and am grateful for the years I have had working with art, both for what I have learned about and made with art, and also for the inner personality changes it has facilitated.  I am no longer actively engaged with fine art, but wish to share my observations and understandings of how it aided inner growth.

“Making art” involves many steps.  First, I consciously gather the materials and have a general idea of the scope of the work before me.  As I begin, the conscious mind shuts down; intuition, imagination and the unconscious open. 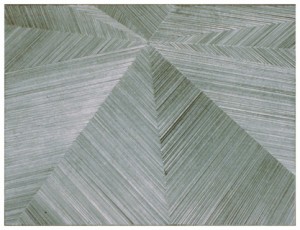 I am in a stream.  There is no self-awareness in this stream.  I follow vague impulses as I blindly create, perhaps sensing the intensity of the work or my passion for it.  As I pause and step back to evaluate what I have done, the conscious opens again and the other parts of the mind shut down, all within milliseconds.  Once I have made some decisions about how to proceed, I begin again and once more am in the stream. This happens repeatedly until the work is “finished” for the day. I wonder if this rapid and repeated exchanging of conscious and unconscious helps create some “bridging “between them, which subsequently leads to more cohesiveness?

In between working on a piece I might prop it up against the wall and look at it from time to time.  Unconsciously, I respond to it and eventually the response gets clarified on some level and I have a sense of the next step needed.   I can complete a work and not understand it.   Nevertheless, it says something, and is “done”.  After a while, whether the understanding is conscious or not, I no longer need to look at the work- in fact, in time, I no longer even relate to it.  It is “old work” and of no interest.

The little I remember from thermodynamics is that some chemical reactions need energy poured into them in order for them to occur.  In the studio I was often doing something for the first time and was apprehensive.  Being anxious creates an inner tension, a heat, which generates internal energy.  Might this energy contribute to “driving” the individuation steps forward? 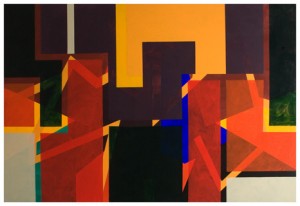 As I have mentioned, the unconscious “spills out”, one symbol following another, with very little conscious understanding.  Images poured out of my unconscious when I first started abstract work.  Sometimes I would see similar pictures in my inner eye before falling asleep. Years later browsing in a bookstore, I saw the same figures in an illustrated book!  I must have been in the collective unconscious!  As time passed, the forms changed and then ceased altogether.  All of these occurrences were continuously evolving.  They were not static.  Once I happened to see another artist’s work that was almost identical to my “Crowning Buddha” painting.  I wrote the artist a note and enclosed a photo, but unfortunately, never heard from him.  That incident, also, struck me as having been in the collective unconscious.

As the production of images lessened, I became aware of a friendly inner guide who was constantly supportive and encouraging.  Art became a collaborative effort between us working together. In later years the guide had morphed into the Self, a presence which was/is a totality.  There was not much “I”.  Mostly, there was personality with a sense of wholeness all combined together. I worked at art then, chiefly “serving” a greater power. I, the artist, had become not the wielder of a paint brush, but the brush itself.

Eventually, after some 30 years, there was no more to say and I closed the studio.

I briefly used art skills in interior design and in making a few more pieces, but in general, have moved on, even though I still consider myself an artist.  I employed other tools to help me navigate individuation: psychotherapy; Buddhism; active imagination; studying Jung, spirituality, shamanism; to name a few.  They all contributed and I am deeply thankful.  Art, by far, was the greatest aid. It encompassed the whole of individuation more completely than the other methods, supporting and giving voice to each step and provided ample room for a natural and continuous segue through the process. Art provides the freedom to follow any impulse, fully open the imagination, and to be all it is possible to be. 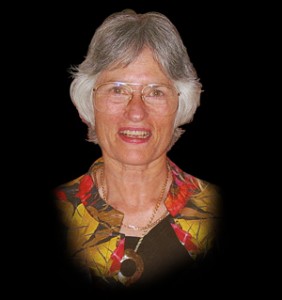