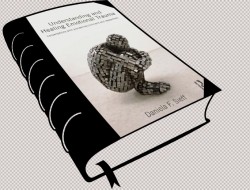 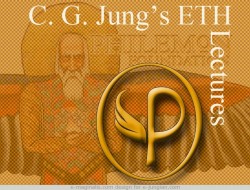 The Philemon Foundation prepares the publication of C. G.... 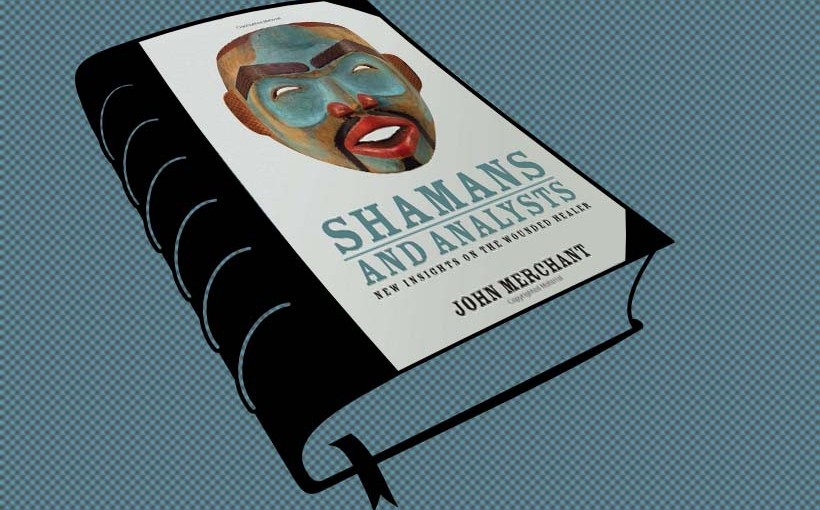 „Shamans and Analysts: New Insights on the Wounded Healer” by John Merchant

Shamans and Analysts: New Insights on the Wounded Healer

By examining shamanism through the lens of contemporary approaches to archetype theory, this book breaks new ground through specifying the developmental foreground to the shaman archetype, which not only underpins the wounded healer but constitutes those regarded as ‘true Jungians’.

Further areas of discussion include:

These original and thought-provoking ideas offer a revolutionary way to understand wounded healers, how they operate and how they should be trained, ultimately challenging traditional analyst / analysand stereotypes. As such this book will be of great interest to all Jungians, both in training and practice, as well as psychoanalysts, psychotherapists and counsellors with an interest in the concept of the wounded healer.

Whilst the general concept of the wounded healer has become quite popular across a range of other psychotherapeutic schools of thought, the central Jungian perspective in seeing both shamanism and its wounded healer component as reflective of underlying archetypal configurations is an important theoretical position because of its relevance to the selection, training and actual work of analysts. (…)

Consequently the book addresses a significant gap in the literature by assessing shamanism and its wounded healer component in light of new developments in archetype theory. Indeed, there have been very few systematic attempts to evidence both shamanism and the wounded healer as archetypes, it so often being assumed since Jung’s time that they simply are so. (…)

Since the psychotherapeutic use of countertransferential 'psychic infections' many see as the quintessential Jungian way of working, which, when mastered, leads to the 'good analyst', what is also highlighted is that this style of working reflects the 'true Jungians'. Alarming to some will be the evidence presented in the following chapters to do with the relevant psychological construction of the 'good analyst' for it is suggestive of something 'proto-borderline'. But I believe that it is this psychological construction derived from woundings in the earliest stages of infancy, together with their sufficient self-cure, which underpins the wounded healer of the 'true Jungian' kind and which ultimately makes for the 'good analysts'.

Dr John Merchant is an inner West (Newtown) Psychologist and Jungian Analyst providing private psychological services to adults in Sydney. He specialises in long-term psychotherapy (Jungian Analysis) and also works as a consultant and trainer. John supervises intern psychologists, psychotherapists and counsellors both in Australia and overseas.

John Merchant is a graduate of the University of Sydney in Psychology and Zoology with a PhD in Psychology from the University of Western Sydney. His career began in welfare work running residential programs for troubled youth with drug and alcohol problems. On returning from fieldwork in the USA with the GROW movement (an Australian based self-help group for people recovering from mental illness), he moved into secondary education with a primary focus on student welfare. School administration expanded his interests into the human resource dimensions of management psychology. In response to his clinical interests, John subsequently undertook Jungian Analyst training.

» Books » „Shamans and Analysts: New Insights on the Wounded Healer” by John Merchant