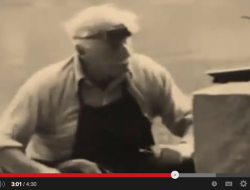 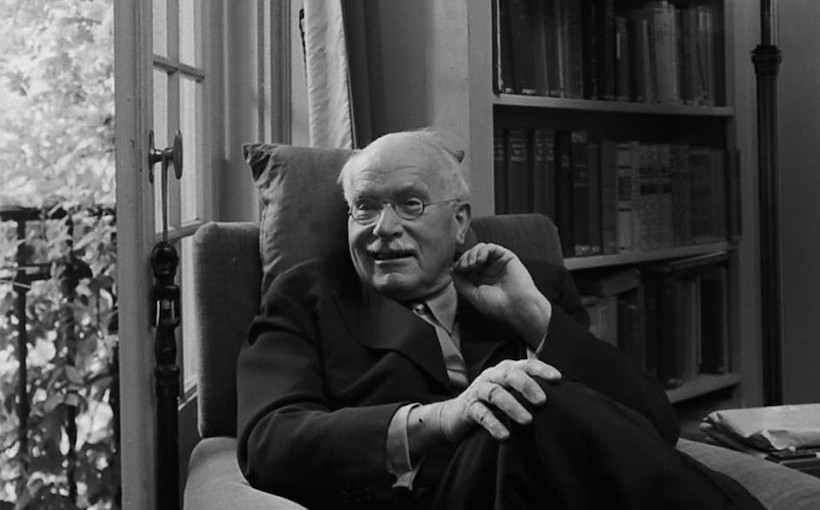 „Jung as a Pioneer of Relational Analysis” by David Sedgwick

Jung himself gave post-Jungians  license, if they needed it, to leave home, not just by example but by directly suggesting that Jungians not be Jungians. He said, or is said to have said, “There’s only one Jungian, and I am it,” and even more amusingly, “Thank God I’m Jung and don’t have to be a Jungian.”  Now, whether Jung  actually said these things, which are part of Jungian lore, is unclear, but what he in fact did write in a letter one time was this: “I can only hope, and wish, that no one becomes ‘Jungian’” ( 1973, p. 405).

So to be a Jungian is not to be a Jungian. Jung’s paradoxical statements fit well with something Manny Ghent wrote about 20 years ago, namely, “There is no such thing as a relational analyst” (1992, p. xviii). Or with what Charles Spezzano said a few years later when he suggested that the Relational school is “the community of those who have nothing in common” (1998, p. 237).

So, there was only one Jungian analyst and Relational analysts do not exist (and if they do, have nothing in common)—what do we do?

Read the article at The Jung Page

» Analysts articles on the Web, Resources » „Jung as a Pioneer of Relational Analysis” by David Sedgwick