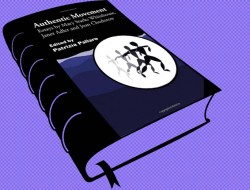 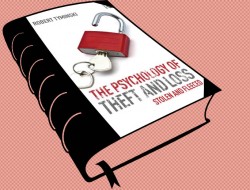 Robert Tyminski – „The Psychology of Theft and Loss:... 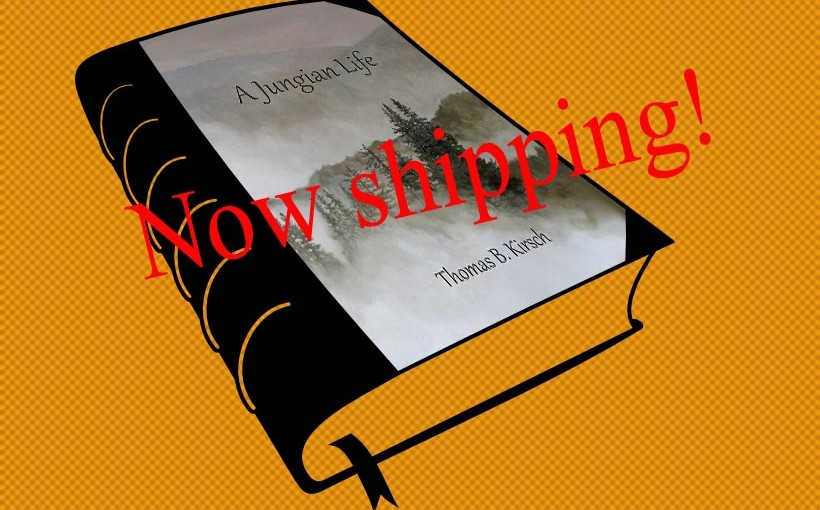 „A Jungian Life: A Memoir” by Thomas Kirsch

Tom Kirsch’s unique life as a Jungian spans much of the history of analytical psychology which he both witnessed first hand and helped shape. His gifts of seasoned insight, finely tuned feeling and a keen eye for specific historic detail makes this volume a rare and significant contribution.

Tom Kirsch is one of the core creators of the Jungian world as we find it today. His knowledge of the history, the issues and the personalities is second to none. We knew that Kirsch is kind, empathic, related – and responsible for a raft of interesting publications. Maybe we  – or some of us – did not know how frank, penetrating, controversial and insightful an observer of professional political process he is. At times, the book takes no prisoners. Every Jungian analyst, candidate and scholar simply must read this book. But the way in Kirsch situates his first-person narratives against the backdrop of world politics – in Russia, China, South Africa and Latin America, for example – makes this memoir worthy of serious attention from non-Jungian thinkers and practitioners.
– Andrew Samuels, Professor of Analytical Psychology, University of Essex

From conception until the present, C.G. Jung, his ideas, and analytical psychology itself have been a central thread of Thomas B. Kirsch’s life. His parents, James and Hilde Kirsch, were in analysis with C.G, Jung when he was born, and he was imaged to be the product of a successful analysis. At an early age, Dr. Kirsch was introduced to many of the first-generation analysts who surrounded C.G. Jung, and over time became acquainted with them. Later, in his roles with the IAAP, he gained a broad knowledge of the developments in analytical psychology, and through both his early family history and in his later professional life, Dr. Kirsch worked closely with many analysts who were integral in forming the foundations of analytical psychology.

Thomas Kirsch graduated from Yale Medical School in 1961, did his residency in psychiatry in the Department of Psychiatry at Stanford University, and then spent two years with the National Institute of Mental Health in San Francisco. He completed his Jungian training at the C.G. Jung Institute of San Francisco in 1968. In 1976 Dr. Kirsch became president of the Jung institute in San Francisco, and in 1977 he was elected second vice president of the International Association for Analytical Psychology, or IAAP, the professional organization of Jungian analysts around the world. As vice president and then president of the IAAP for eighteen years, he traveled the world and was able to meet Jungian analysts from many different countries. This position allowed him to serve a missionary function of sorts in new areas like China, South Africa, Mexico, Russia, and other former Soviet Eastern Bloc countries. In A Jungian Life, Thomas Kirsch reflects upon his entire existence which has been intimately involved with C.G. Jung and analytical psychology.

Buy at Fisher King Press
Read the interview with Tom Kirsch at e-jungian.com

» Books » „A Jungian Life: A Memoir” by Thomas Kirsch