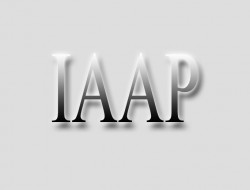 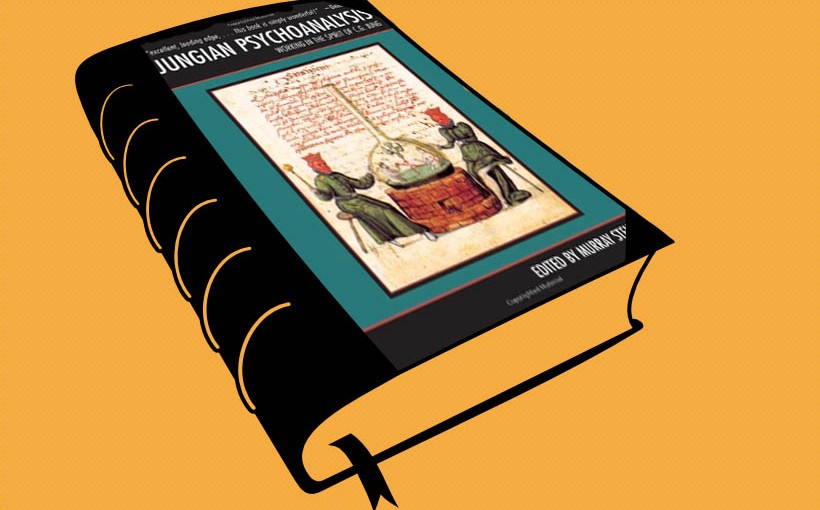 Written by 40 of the most notable Jungian psychoanalysts „Jungian Psychoanalysis. Working in the Spirit of Carl Jung” represents the pinnacle of Jungian thought. The book centers on five areas of interest: the fundamental goals of Jungian psychoanalysis, the methods of treatment used in pursuit of these goals, reflections on the analytic process, the training of future analysts, and special issues, such as working with trauma victims, handicapped patients, or children and adolescents, and emergent religious and spiritual issues.

Jungian Psychoanalysis is still the best jungian handbook published and it provides an informational insight in the complexity of different approaches to the clinical work within analytical psychology.

Jung differentiated himself from Freud and Adler, two other pioneers of psychoanalysis, and founded a distinctive branch of depth psychology (or medical psychology, as it was called in the early days) called analytical psychology. This school’s physical and spiritual home was Zurich, Switzerland. The theoretical and clinical points of difference among the three founding figures, especially the differences between Jung and Freud, have been widely discussed in many publications and biographies. (…)

The clinical practitioners in the school that took form around Jung have variously called themselves analytical psychologists, Jungian analysts, and Jungian psychotherapists. In more recent years they have increasingly recognized their historic, if untroubled, kinship with the greater family of psychoanalysis and taken to naming themselves Jungian psychoanalysts. Hence the title of this book

Jungian psychoanalysis is the contemporary name for clinical application of analytical psychology.