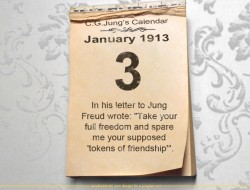 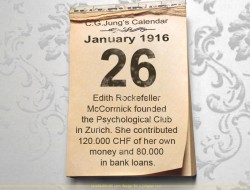 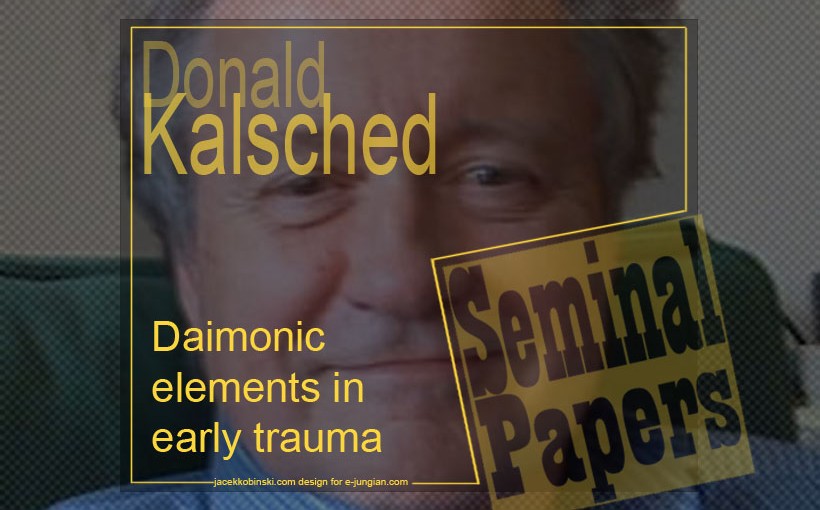 Donald Kalsched presented his paper „Daimonic Elements in Early Trauma” at the SAP seminar in 2000. It’s been published three years after the presentation, which was seven years after the publication of his key-book „The Inner World of Trauma„. I think of his paper as seminal in several ways ways. The first one has to do with certain quality of Kalsched’s clinical presentations. It reminds me how I first run across that paper, during my work with one particular patient several years ago in San Francisco. The process of therapy has been difficult. This person presented states of mind on the borderline level of organization, very much like those described by Kalsched, sometimes making me feel challenged and tested with regard to my limits and boundaries. One evening, after the particularly challenging session, followed by message on my personal voice-mail in the clinic, couldn’t recover my usual sense of self. Eventually I searched papers at the library and I eventually started reading that one. What was my surpise, followed by the sense of relief, when I got into the part of the paper where Kalsched writes about traumatic transference and countertransference. His description of „life-saving” value of Masterson’s paper in the middle of the night gave me an enormous sense of containment and calmness, as I was trying to get myself through the evening with the experience of extreme anxiety under my skin by doing the very same thing, namely by reading about the other’s experience!

In my opinion Kalsched’s intimate style of clinical presentation provides alive and particularly valuable illustration of the conceptual ideas that he writes about. It seems particularly important in case of dynamics emerging from the splitting mechanisms, in which case conceptual elboration can be taken in an abstract way, and also split from the emotional reality of pain and suffering that is the primary subject of reflection. Kalsched’s selection of clinical material aptly illustrates this particular level and intensity of pain that is becoming fate of victims of early abuse and trauma. This paper has also the value of presenting synthetically Kalsched’s major ideas regarding his understanding of post-traumatic inner world, both genetically and phenomenologically. Therefore it has such an important clinical value.

Last but not least, it has a wider value in illustrating Kalsched’s attempt to bridge various psychoanaytic approaches to trauma with a Jungian one. Kalsched starts with astrophysical metaphor of the early time after the Big Bang, beautifuly showing us how much we work in the dark in cases of post-traumatic constellations. By introducing the notion of the „daimonic” he also turns attention to dark aspects of transpersonal forces involved. His attempt really is to bridge between different theories and to introduce an element of sacredness into psychological perspective, quite unique for the Jungian school of thought. To me, unique sensitiveness towards emotional pain combined with astuteness of conceptul insight is what makes this paper seminal in its exposition of the reality of the shadow area.