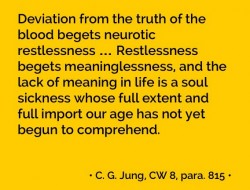 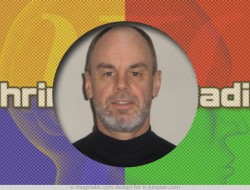 By the Psychotherapy Excellence

In 1985, Andrew Samuels published the book Jung and the Post-Jungians

, which turned out to be a much-read, reliable – yet also controversial – mapping of the field of Jungian analysis since Jung. Andrew Samuels is known as an innovative clinician and theorist and, in this interview by Dr Richard House, he gives an engrossing tour of the Jungian scene, discussing positive clinical features as well as addressing the controversies surrounding Jung.

Andrew Samuels has been working as a therapist and analyst for over 40 years. He is recognised internationally as one of the leading commentators from a psychotherapeutic perspective on political and social problems. His work on the spirituality, the father, sexuality and countertransference has also been widely appreciated.

He is a past chair of the UK Council for Psychotherapy, a co-founder of Psychotherapists and Counsellors for Social Responsibility and also of the Alliance for Counselling and Psychotherapy. He is Professor of Analytical Psychology at Essex and hold visiting chairs at New York, London and Roehampton Universities.

His books have been translated into 19 languages: Jung and the Post-Jungians (1985), The Father (1986), Critical Dictionary of Jungian Analysis (1986), The Plural Psyche: Personality, Morality and the Father (1989), Psychopathology (1989), The Political Psyche (1993), and the award-winning Politics on the Couch: Citizenship and the Internal Life (2001).

» Resources, Videos » Professor Andrew Samuels on Jung and the Post-Jungians – the interview by Dr Richard House