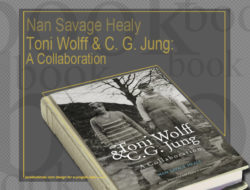 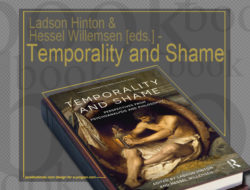 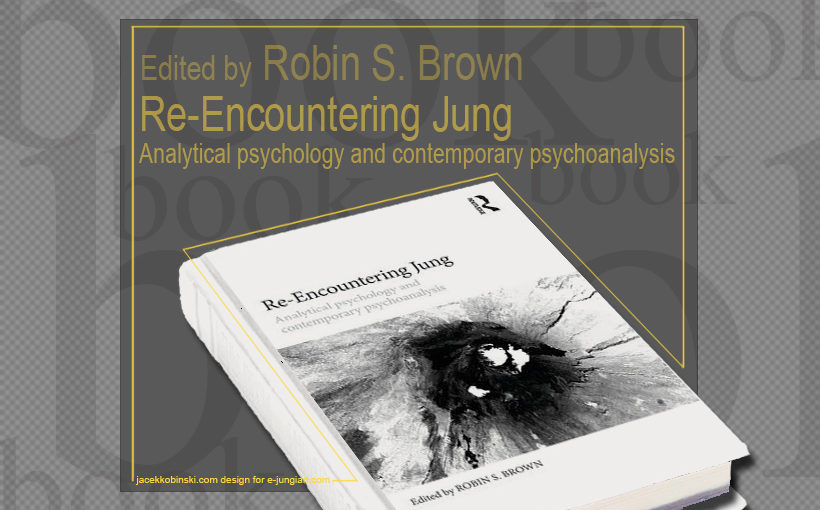 Psychoanalytic folk is still in the wake of the long-standing field of turbulence that emerged from the so-called split between Freud and Jung. As destructive as it was, and as creative as it was in such a rich offspring that followed, it leaves the next generations of followers with a challenge to constantly rethink the identity; to find an accordance sometimes between apparently mutually exclusive ideas and the truth of the psyche. This is what is being done in the clinical encounter. Despite the growing tradition of dialogue between some schools of depth psychology, there still seem so much to be accomplished in this area. To respond to this vital need, Robin S. Brown edited a new book that will come out next year in Routledge. It has been already announced and it is truly worth attention. On the list of contributors we find the world-class clinicians and creative thinkers. Even the brief look at the table of contents reassures me that this is potentially a very valuable position in the library of anybody who is concerned with the creative aliveness of this still ongoing dialogue between analytical psychology and contemporary psychoanalysis. This book is an answer to the need for integration. 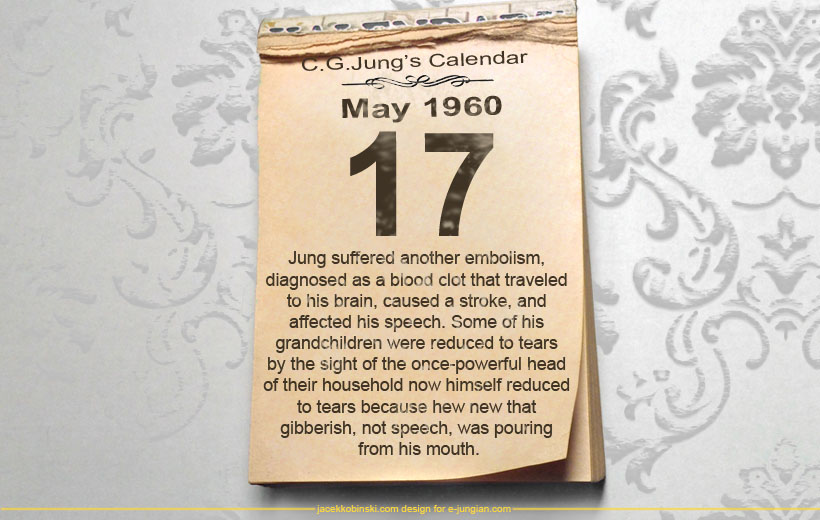