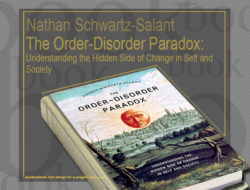 The Order-Disorder Paradox… by Nathan Schwartz-Salant 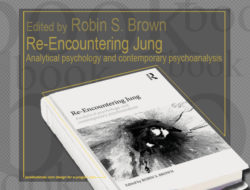 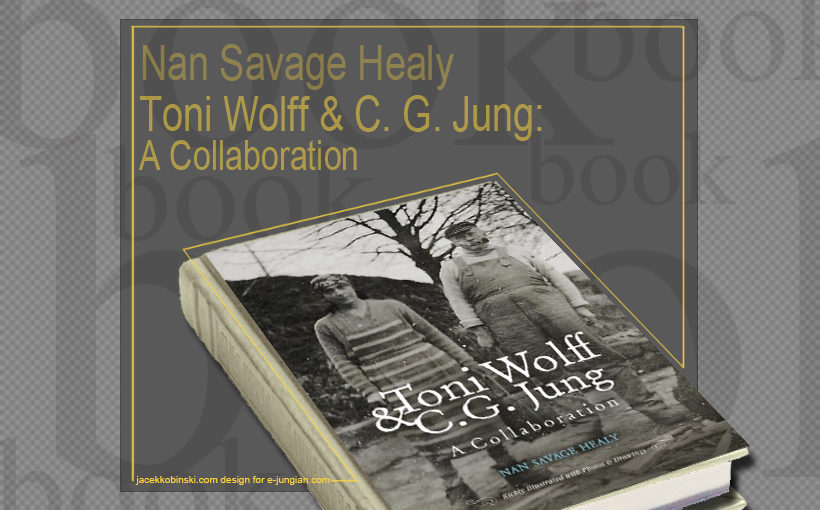 Jung wrote somewhere that while Emma has been the foundation of his home, Toni was its scent.

No one involved in C.G. Jung’s psychology can afford to omit the meaning of his relationship with Toni Wolff for the subject matter of one’s studies. All of us, interested in Jung, are familiar with numerous anecdotes regarding this relationship. But it is not for the gratification of sheer curiosity about someone’s personal life that we will recommend this book. The emergence and genius of analytical psychology has made C.G. Jung a public person, whatever that means, so the details of his personal life add to our understanding of the principles of his psychology. One of the recent milestones in these studies is the publication of Liber Novus. At the time of Jung’s personal crisis that preceded, it was Toni Wolff who contained Jung with massive flow of intrapsychic material that we now find on the pages of this most extraordinary Red Book. The story of the relationship of C.G. Jung and Toni Wolff is the story of analytical psychology in statu nascendi.

Order the book at Amazon