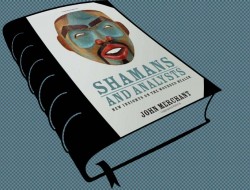 „Shamans and Analysts: New Insights on the Wounded Healer”... 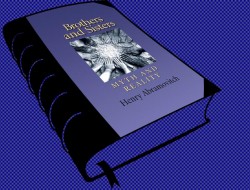 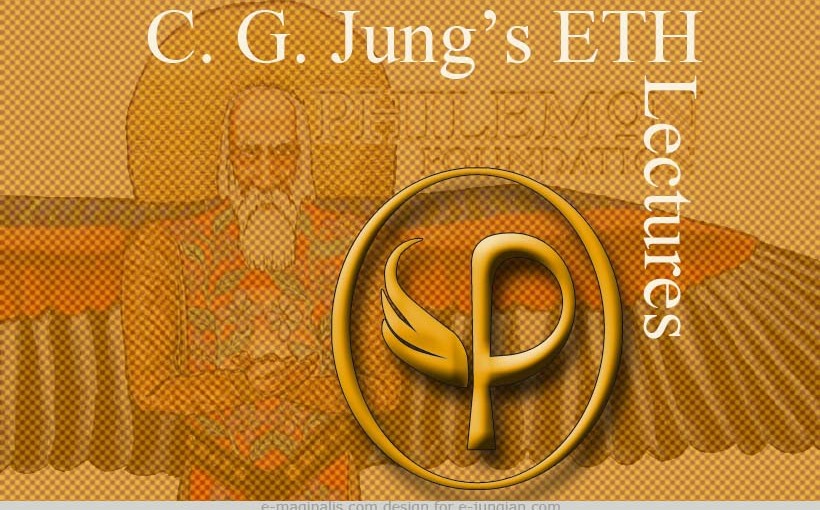 C. G. Jung’s ETH Lectures will be published in eight volumes. The whole series has been accepted for publication by Princeton University Press.

Between 1933 and 1941, C. G. Jung lectured at the Swiss Federal Institute for Technology (ETH). He was appointed a professor there in 1935. This represented a resumption of his university career after a long hiatus, as he had resigned his post as a lecturer in the medical faculty at the University of Zürich in 1914. In the intervening period, Jung’s teaching activity had principally consisted in series of seminars at the Psychological Club in Zürich, which were restricted to a membership consisting of his own students. The lectures at the ETH were open, and the audience for the lectures was made up of students at the ETH, the general public and Jung’s followers.

These lectures are Jung’s most important series of lectures and the primary source for the understanding of his late work. The topics of the lectures include a seminal study of the history of psychology, an account of the theory and practice of complex psychology with particular reference to the theory of complexes, dream analysis, psychological types, and the psychology of the unconscious, Jung’s most extended case study, studies of the spiritual exercises of Ignatius of Loyola, the Yoga sutras of Patanjali, and the symbolism of Buddhist meditational practices and medieval alchemy. In studying these traditions, Jung presented a comparative study of the individuation process in various cultures, in an attempt to construct a psychology which would have cross-cultural validity. In considering the history of psychology and the status of modern psychology, Jung included the psychological component of Western philosophy, religion, hermeticism and Eastern thought.