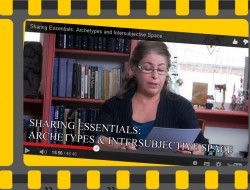 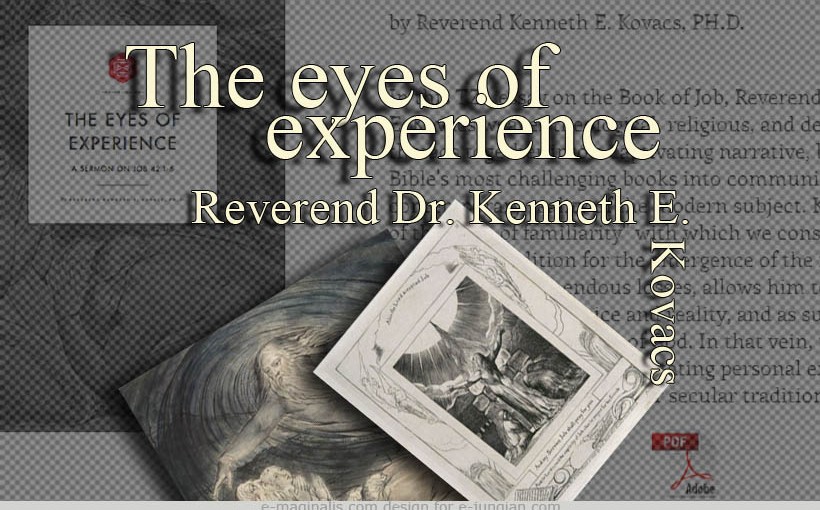 In this TZL essay on the Book of Job, Reverend Dr. Kenneth E. Kovacs weaves theological, religious, and depth-psychological threads together into a captivating narrative, bringing one of the Bible’s most challenging books into communion with the contemporary reality of the modern subject. Kovacs deems the loss of the „film of familiarity” with which we construct our world to be a necessary condition for the emergence of the new in our lives. Job’s suffering, his tremendous losses, allows him to acquire a more expansive view of justice and reality, and as such, a more personal and profound knowledge of God. In that vein, this essay reminds us of the importance of rehabilitating personal experience in our work, whether within a religious or secular tradition.

prior to the whirlwind, Job’s moral universe is clearly intact, consisting of well-defined distinctions between right and wrong. When the Book of Job was written, it was assumed that individuals received either reward or punishment for their actions. God was understood to be the judge. “Job’s [initial] case against God assumes not that the [judicial] system is wrong. . . but that God has failed to govern the created order justly” (Hester 88). In other words, Job questions God’s justice. Job is subsequently questioned by God, however, and soon discovers that the system is not what he thought it was, that there’s more going on around him than meets the eye. This is what Jungian analyst James Hollis refers to as “the collapse of our tacit contract with the universe—the assumption that if we act correctly, if we are of good heart and good intentions, things will work out. We assume a reciprocity with the universe. If we do our part, the universe will comply. Many ancient stories, including the Book of Job, painfully reveal the fact that there is no such contract. . .”

At one point (or many), we all hit a similar wall when we realize that our perspectives are too narrow and limited and we’re called (or sometimes forced) to yield to a wider frame of knowing.

In one of his last great works, Mysterium Coniunctionis (1955), Jung writes, “The experience of the Self is always a defeat for the ego” (546). While this might sound like a dogmatic assertion, the ground of this conviction was Jung’s own personal encounter with what he described as the Mysterium, in 1913, just after his break with Sigmund Freud (1856-1939).15 What does Jung mean by Self? “The term ‘Self,’” Edward F. Edinger (1922-1998) explains, “is used by Jung to designate a transpersonal center and totality of the psyche. It constitutes the greater objective personality, whereas the ego is the lesser, subjective personality. Empirically, the Self cannot be distinguished from the God-image. An encounter with it is a mysterium tremendum” (7). Ultimately it’s this encounter with the Self or God-image, the mysterium tremendum, that transforms and transfigures Job’s reality. 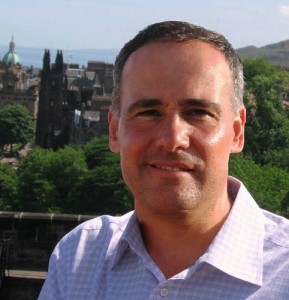 Kenneth E. Kovacs is pastor of the Catonsville Presbyterian Church, Catonsville, Maryland, and has served churches in St. Andrews, Scotland, and Mendham, New Jersey. He studied at Rutgers College, Yale Divinity School, Princeton Theological Seminary, and received his Ph.D. in theology from the University of St. Andrews, St. Andrews, Scotland. He contributed to a collection of sermons in response to the national crisis on September 11, 2001, and writes theological theme articles for Lectionary Homiletics.