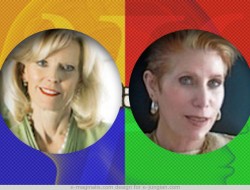 Psychoanalytic and Jungian Perspectives on Couples at The Crossroads 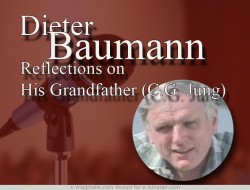 The lecture by Alan Watts (1961) tribute to Carl Gustav Jung recorded several weeks after Jung’s death. In a passionate and moving way Watts discusses Jung’s influence on his own development, his impression of Jung’s character and the meaning of his psychology for contemporary world, with the special emphasis on the significance of healing as a religious experience and the responsibility of recognizing one’s shadow.

I am in the lonely cottage in the country, surrounded by many favorite books which I’ve collected over a number of years. And as I look up on the shelves, I see that there’s a very large space occupied by the volumes of one man – Carl Gustav Jung, who left this world not more than a few weeks ago. Now I’d like to talk tonight about some of the great things that  I feel Jung has done for me and also the things I feel to be his enduring contributions toward the science of psychology which he was such a great master. I began to read Jung when I first began to study Eastern philosophy in my late adolescence and I am eternally grateful to him for what I would call a sort of balancing influence on the development of my thought… – Alan Watts