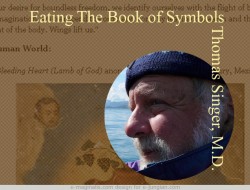 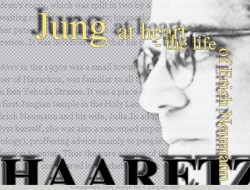 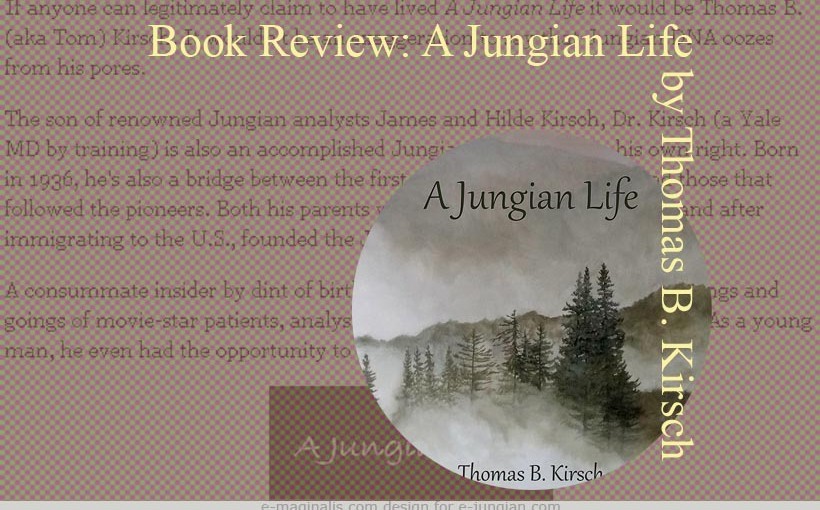 Book Review: A Jungian Life by Thomas B. Kirsch

A review of a book by Tom Kirsch: „A Jungian Life” by Honolulu freelance writer Rob Kay.

If anyone can legitimately claim to have lived A Jungian Life it would be Thomas B. (aka Tom) Kirsch. It wouldn’t be an exaggeration to say that Jungian DNA oozes from his pores. The son of renowned Jungian analysts James and Hilde Kirsch, Dr. Kirsch (a Yale MD by training) is also an accomplished Jungian practitioner in his own right. Born in 1936, he’s also a bridge between the first generation of Jungians and those that followed the pioneers. Both his parents were early disciples of CG Jung and after immigrating to the U.S., founded the Jungian Institute of Los Angeles. (…)

His prose is transparent, unvarnished, and easily digested. You don’t have to be a Jungian analyst to understand his thinking or to get something out of this book. However, as a subculture, Jungians do have their own language. It helps to have a basic understanding of Jungian vernacular when he throws around terms such as „shadow,” „transference,” or „synchronicity.” (…)

The memoir does a terrific job blending his life story and often painfully accrued self-knowledge, with insights into Jungian „society.” Tom Kirsch was born into Jungian aristocracy and in a manner of noblesse oblige, has really given it all back to the community — not to mention his patients. (…) A Jungian Life is a must-read for anyone with a serious interest in Analytical Psychology and the contemporary history of the Jungian movement.

» Newspapers and magazine articles » Book Review: A Jungian Life by Thomas B. Kirsch