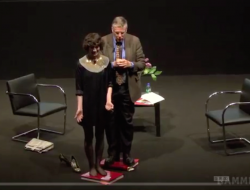 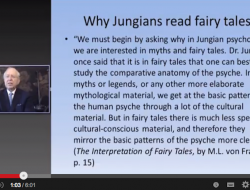 Video trailer for Asheville Jung Center the Psychology of... 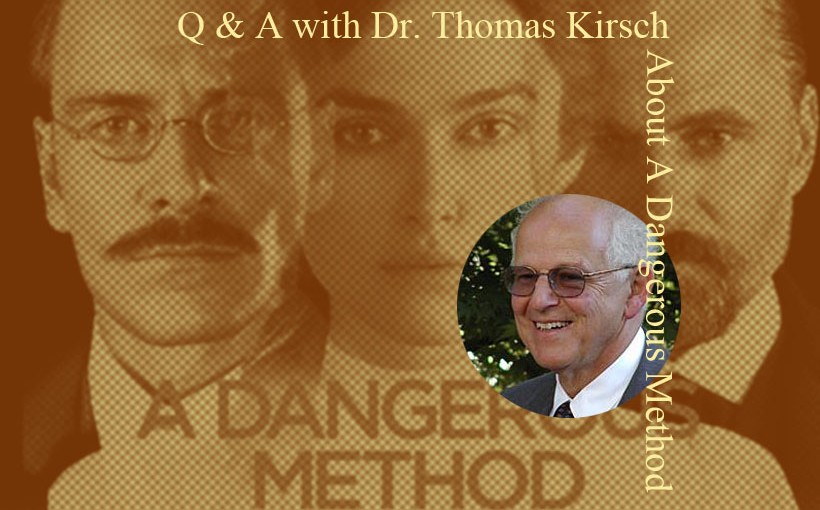 Psychiatry Talk – Q & A with Dr. Thomas Kirsch About A Dangerous Method

The discussion about the film – „A Dangerous Method” (2011) published at the website Psychiatry Talk. From the interview:

Dr. B: Can you comment on the relationship between Freud and Jung as depicted in this movie?

Dr. Kirsch: I thought that David Cronenberg’s portrayal of the relationship between Freud and Jung was fair, showing the strengths and weaknesses of both characters. Jung’s initial enthusiasm for Freud and his theories, as well as his reservations about ubiquity of the sexual origin of neurosis, are well portrayed.  Freud is seen as sympathetic to Jung’s countertransference to Sabina Spielrein — a highly probable response, given what we know of their early relationship.  The movie shows the historical beginning of the study of the countertransference dimension of psychoanalysis as seen through the relationships between Freud, Jung and Sabina Spielrein.The scene on the boat going from Bremen to New York was an especially good rendition of the spirit of Jung’s account of the incident, if not the details. In the movie Jung tells his dreams to Freud, but Freud does not reciprocate.  Actually, according to Jung in Memories, Dreams, Reflections, Freud did tell a dream, but refused to offer his associations . Jung asked why. ‘He said, “But I cannot risk my authority!” At that moment he lost it altogether.’

Read the review of the newest Dr. Kirsch’s book „A Jungian Life”