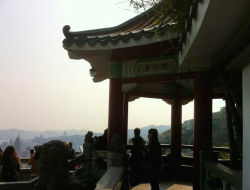 Marta Tibaldi blog – „Our unconcious image of the... 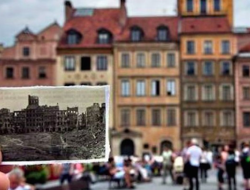 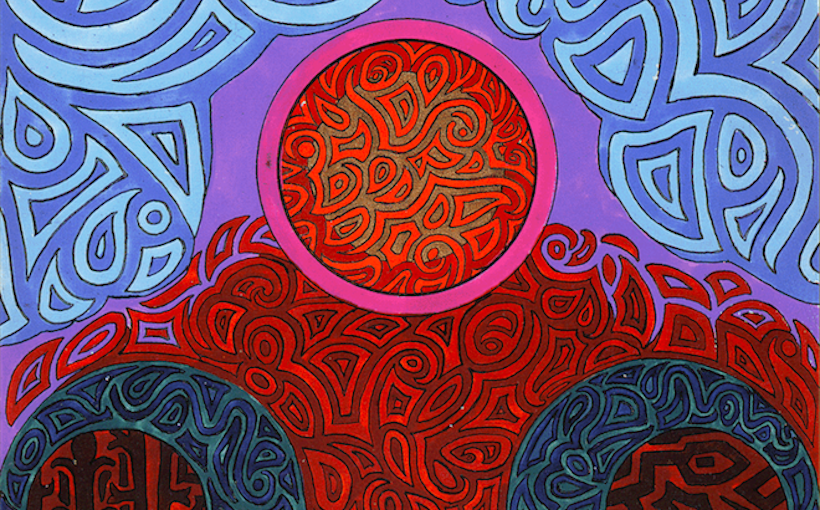 writes about expressed in „The Red Book” reaction to science:

In the Red Book, Jung expresses a disdain for science, a disdain that is simply not evident in his Collected Works, where he tends to describe himself as a physician who has nothing but respect for empirical scientific methods. Reading Jung’s Collected Works may lead one to conclude that his method is more phenomenological or hermeneutic than natural-scientific, but it is only in the Red Book that science is placed under direct attack. Recall that in the Red Book it is science with its “awful magic” that has poisoned and lamed the god Izdubar (279), a god who wonders how it could be that Jung is “still alive even though [he] drink[s] from this poison every day.”

He goes on explaining the role of psychology as a science:

Jung holds that if psychology is to be a science it must exclude the perspective of both feeling and fantasy. This is because, by definition, science is an “affair of the intellect” (Psych. Types. par. 84). However, in excluding feeling and fantasy, a scientific psychology functions from a standpoint that cannot do full justice to its subject matter; indeed any science of psychology would itself be directed by feeling and creative fantasy in its practical application, i.e. when it is “placed at the service of a creative power and purpose” (par. 84). Jung sees “fantasy” as fulfilling the role of the “higher third” that unites the opposing principles of intellect and feeling, and which thereby brings psychology to life. Although Jung does not make this explicit, either in the Red Book or Psychological Types, he is of the view that creative fantasy, as opposed, for example, to tradition or science itself, is what does and should provide psychology with its guiding values. Indeed, much of the Red Book can be understood as a sustained effort to arrive at such values through Jung’s own creative and imaginative process. Of course, for Jung, such values, are often opposed to those of traditional morality.

For Jung, acts of creative fantasy are exemplars of human freedom, a freedom that is, by definition, excluded by the very nature of the empirical scientific attitude (Psych. Types, par. 532). Reading Jung’s disdain for science in the Red Book through the lens of his comments in Psychological Types, we arrive at the view that a scientific psychology has value but is woefully incomplete, as it can neither provide an account of nor impetus to the acts of creative, imaginative freedom that lend meaning both to life and to science itself; the pretense that it can provide such meaning is the source of its „poison.”

Read the whole post at „The Red Book of C. G. Jung” Blog