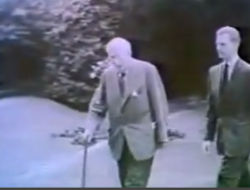 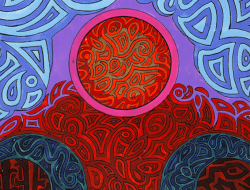 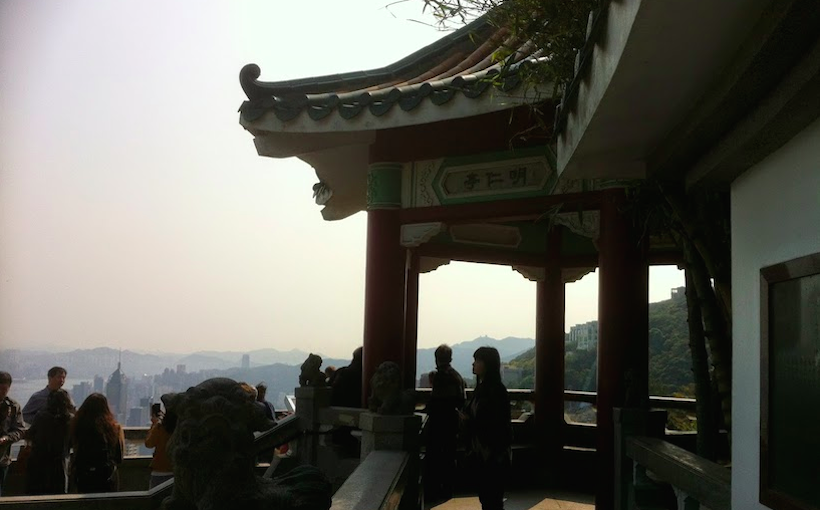 Marta Tibaldi blog – „Our unconcious image of the 'Chinese'”

In her one of the last months posts Marta Tibaldi, training analyst and supervisor (IAAP – AIPA) writes about intercultural perception – unconscious images of the „Chinese”. Marta Tibaldi, who is a liaison person and training analyst for Hong Kong  Institute for Analytical Psychology (HKIAP) and has the experience of working interculturally, introduces with her post the important subject – shadow projections that take place in meeting between cultures.

Working as Training Analyst and Supervisor of the Associazione Italiana di Psicologia Analitica (AIPA) and of the International Association for Analytical Psychology (IAAP), I noticed that from a certain time onward – I could say since thier presence grew massively – Italy has seen an increase of collective prejudice against the Chinese, often completely unsupported by any knowledge of real Chinese people, of their culture and also lacking any interest in understanding more about them.

Nowadays the image of the „Chinese” seems to constellate, at least in a certain Italian collective imagery, an irrational negative reaction, based more on the unconscious fear of the unknown than on realistic elements. Altough on the one hand the „Chinese” are assimilated to the many immingrants who arrive in Italy from all over the world, on the oter they are experienced as more different than others – for example a leitmotiv of complaint regards their being a „closed” community. They are perceived then as more incomprehensible and frightening than others and that seems to be one of the reasons why the image of  the „Chinese” tends to gather on itself large unconscious layers of psychic persona and collective shadow. 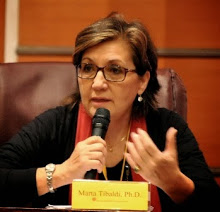 Marta Tibaldi, Psychologist, Psychotherapist, Jungian analyst, Training analyst and Supervisior of the Associazione Italiana di Psicologia Analitica (AIPA) and of the International Association for Analytical Psychology (IAAP), Training Supervisor of the C.G. Jung Zurich, former AIPA’s Vice-President, International Delegate in several IAAP Executive Committes and Member of several IAAP Program Committees, she served as Personal Analyst and Supervisor in China in the Guanzhou IAAP Developing Group and she is actually in charge as Liaison Person for the IAAP Hong Kong Developing Group (HKIAP). Since 2008 she is a regular teacher in the AIPA’s analytical high school in Rome. She offered workshops and seminars on analytical psychology at the University of Hong Kong and Taipei. Lecturer in national and international Congresses and workshops, she is the author of many articles and essays on active imagination, deep writing, masculine and feminine, severe trauma treating and oncologic psychology. She leads cross cultural groups on active imagination, fairy tales and Personal-Impersonal Deep Writing (PIDW). She published the books Il mito delle isole felici nelle relazioni di viaggio del Sette-Ottocento (The myth of the happy islands) (with G. Mazzoleni, D’Anna, Messina-Firenze 1975); Oltre il cancro. Trasformare creativamente la malattia che temiamo di più (Beyond Cancer. Transforming creatively the illness we fear most), Moretti & Vitali, Roma 2010 and Pratica dell’immaginazione attiva. Dialogare con l’inconscio e vivere meglio (Practice of active imagination. Dialoguing with the unconscious and living better), La Lepre, Roma 2011 (in translation in Mandarin by PsyGarden). She is the author of the blog „C.G. Jung’s Analytical Psychology between Italy and China” – Jungian reflection among actuality, anthropology, analytical technique and imaginal practice.