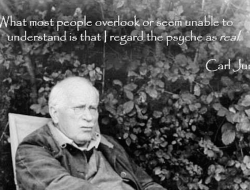 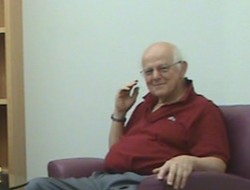 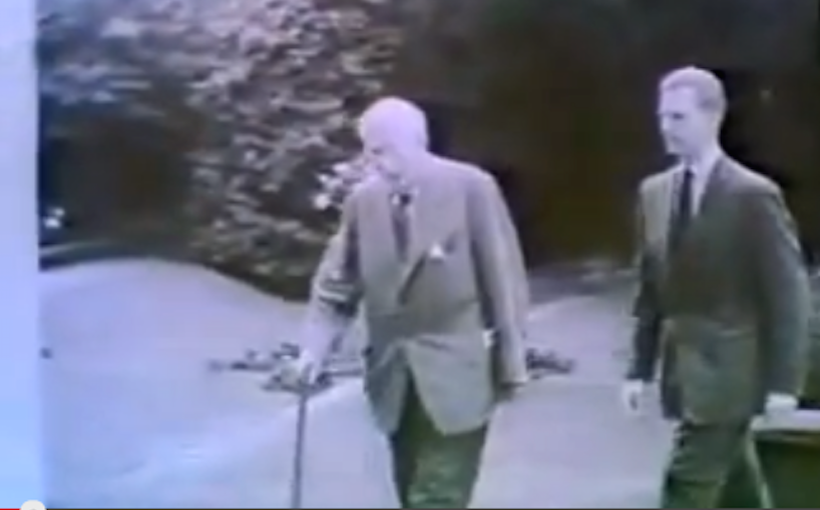 We wrote the last week about BBC interview with Carl Gustav Jung from 1959. Today we recommend an article by Maria Popova from Brainpickins blog. Popova writes:

Legendary Swiss psychiatrist Carl Gustav Jung (July 26, 1875–June 6, 1961), along with his frenemy Freud, is considered the founding father of modern analytical psychology. He coined the concepts of collective consciousness and introverted vs. extroverted personality, providing the foundation for the popular Myers-Briggs Type Indicator. Though famously accused of having lost his soul, Jung had a much more heartening view of human nature than Freud and memorably wrote that “the sole purpose of human existence is to kindle a light in the darkness of mere being.” On October 22 of 1959, BBC’s Face to Face — an unusual series of pointed, almost interrogative interviews seeking to “unmask public figures” — aired a segment on Jung, included in the 1977 anthology C.G. Jung Speaking

(public library). Eighty-four at the time and still working, he talks to New Statesman editor John Freeman about education, religion, consciousness, human nature, and his temperamental differences with Freud, which sparked his study of personality types. (…)

This interview, writes editor R. F. C. Hull in C.G. Jung Speaking, “undoubtedly brought Jung to more people than any other piece of journalism and any of Jung’s own writings.”