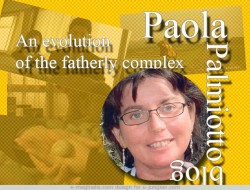 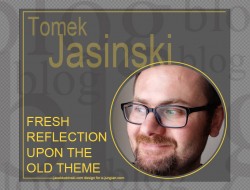 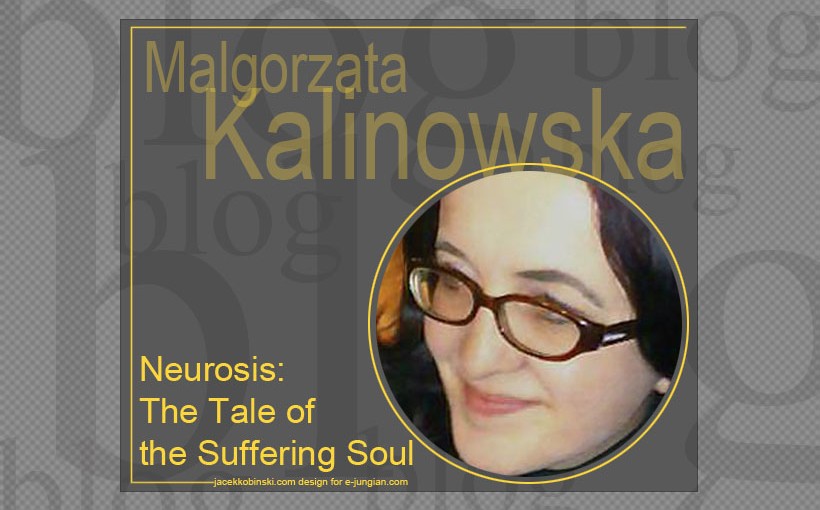 Neurosis: the tale of the suffering soul

If we make the language of psychopathology the main tool to describe psychological and emotional disturbances to which neurosis belongs, we may easily lose sight of the most important issue: the anxiety symptoms experienced by the people with so called „psychological disturbances” are grounded in true suffering. Carl Gustav Jung said once that the neurosis is always “a substitute for legitimate suffering” [1]. Neurotic symptoms then constitute the inhibition of psychological development, but at the same time they are the result of the defensive mechanisms and not of the conscious choice. Working with them, struggling to discover their meaning, is a conscious enterprise. It is a challenge (often an ethical one), which we need to face. Having those thoughts in mind we need to be very careful about how we use the language of psychopathology. We need to show to the patients his or her choice in a way that wouldn’t blame him or her for the emotional problems with not well understood psychopathological labels.

Andrew Samuels, the author of Psychopathology: Contemporary Jungian Perspectives, in his introduction pointed at several important objections regarding the application of the language of psychopathology:

If we look at the psychopathology from this perspective, the question arises about the possibility of a different point of view. What could be the alternative that would allow us to both appreciate the range and scope of the symptoms and to keep the awareness of their relationship to the inner „legitimate suffering”? It might be even more important in the case of neurosis – this strange, irrational illness, which challenges all previous rational fundaments of everyday life and brings the experience, that somewhere there, inside of me, is something completely unknown.

James Hillman (Alchemical Psychology) places psychopathology in the centre of the psyche. He speaks about the natural need of the psyche to pathologize. According to him the psyche speaks in this way about its own suffering. This is expressed in the Greek etymology of the word: psyche-pathos-logos, : an understanding of the suffering of the soul. Hillman also notices, that the language we use to talk about psychopathology is becoming more and more one-sided and collective, whereas one-sidedness of the conscious attitude itself is the very source of neurosis. Is it possible – asks Hillman – that our psychological language itself became neurotic? And he continues in saying, that if I want to know what is the character of the neurosis, I need to look carefully into the language of its description, the style of the speech that is used for its treatment. Otherwise I myself will become neurotic in my attitude towards it – one-sided and identified with the collective social demands and determinants (“…since language is largely social” says Hillman, “the one-sidedness of my language reflects society’s collective language” [3] ).

If we treat the language of psychopathology as the starting point, the point of departure, and not as the point of destination, we pay respect to psyche. We are becoming open to search of the meaning of symptoms, its function in everyday life, the connection with inner suffering. But to be able to do it, first we need to collect the knowledge about the psychopathology of symptoms, and then to forget it all and ask ourselves this basic question: „What does it mean to me?” Then to our surprise the neurosis may cease to be the „Devilish evil” and start to be the tale about the suffering of the soul.