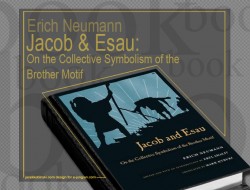 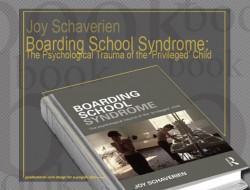 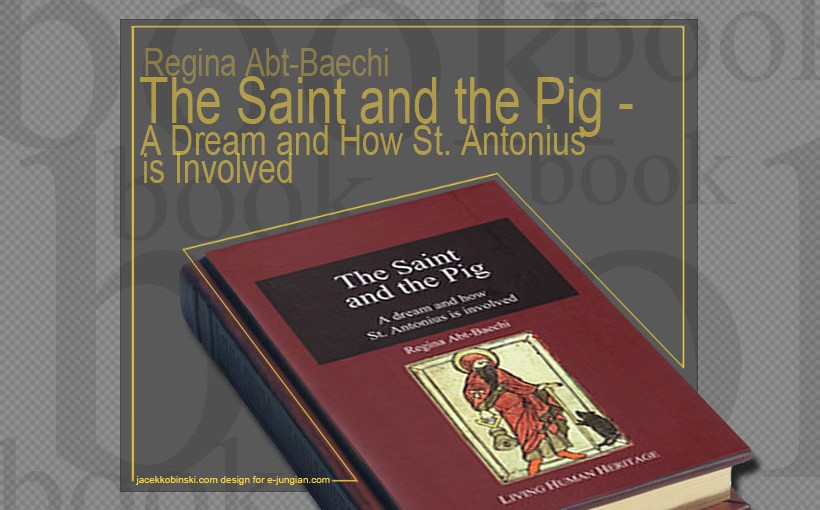 The Saint and the Pig… by Regina Abt-Baechi

This is an extended and revised edition of the book, which came out last August.

The book written by the Jungian analyst, a graduate of C.G. Jung Institute in Küsnacht, comprehends the study of the legends and iconography of the Egyptian monk known as Antonius „the Great” depicted with a pig. He has become known as a seeker of reconciliation to the polarization of opposites brought about by Christian doctrine. As we can read in the introduction, this is an account that starts with personal thread, namely a dream, and because of the references to the spiritual reality of modern man, it has much relevance with regard to the contemporary situation. The book is published both in German and in English translation.

Regina Abt-Baechi – The Saint and the Pig…

Tags: Antonius, Regina Abt-Baechi, The Saint and the Pig

» Books » The Saint and the Pig… by Regina Abt-Baechi