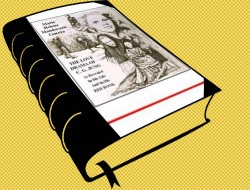 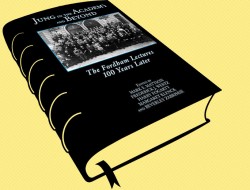 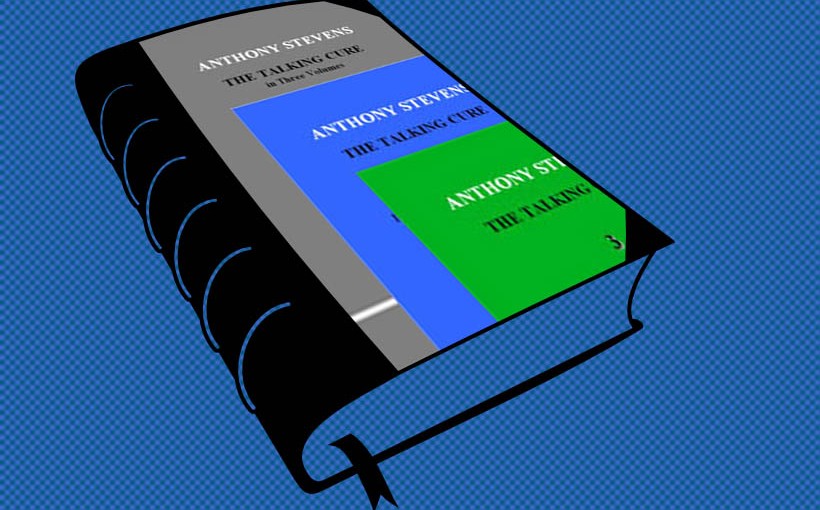 Anthony Stevens – The Talking Cure: Psychotherapy, Past, Present and Future

This is a trilogy. Even though each volume is available separately, we are recommending the three, since it constitutes a series, and thus a certain whole. In those three volumes the author presents an overview of the origin and development of what has become one of the twentieth century most settled phenomenon, loved, hated, invested with most ridiculous hopes and most bitter disappointments, namely – psychotherapy. The author’s reflection on the volume title concerns psychoanalysis: its origins and its further developments and offspring. But we must recognize, and it seems a bit striking that in the contemporary awareness it is not at all a common recognition, that in the beginning psychotherapy was psychoanalysis – and psychoanalysis was psychotherapy; an art of healing to the soul.

In the publisher’s review we can read:

„In The Talking Cure, an immensely readable and entertaining overview in three volumes, Jungian analyst Anthony Stevens describes how the major schools of psychodynamic theory grew out of the psychology of their charismatic founders and have subsequently turned into exclusive and mutually hostile rival “sects.” Stevens argues that the best hope for the future lies in research to determine the positive therapeutic ingredients that all methods have in common. This, combined with the kind of undogmatic, open-minded humanity advocated by C. G. Jung, could lead to the adoption of a new paradigm capable of transcending the differences between them—the paradigm adopted by the new breed of “evolutionary psychotherapists.” 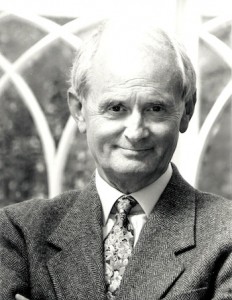 Dr. Anthony Stevens, author of numerous publications, among the Jungians recognizable also by such a classic books as: „The Two Million-Year-Old Self”, „Ariadne’s Clue: A Guide to the Symbols of Humankind”, or „Archetype Revisited: An Updated Natural History of the Self”, or in his reflection combines his background in analytical psychology and in evolutionary psychiatry.

He is a graduate of Oxford University, he has a Doctorate in Medicine and two degrees in psychology. He is a member of the Royal College of Psychiatrists and a senior member of the Independent Group of Analytical Psychologists.