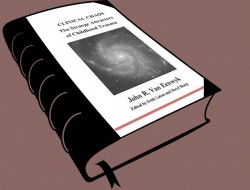 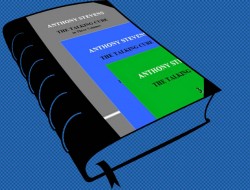 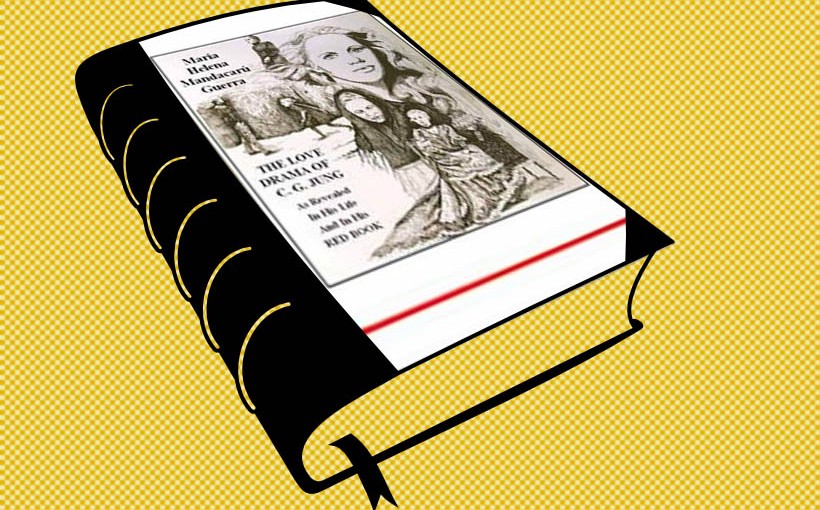 Maria Helena Mandacarú Guerra is a Jungian psychologist practicing in Sao Paulo, Brazil. Her book THE LOVE DRAMA OF C. G. JUNG: As Revealed In His Life And In His Red Book is a study of „an Ariadne’s thread”; „an absolutely personal story line, the light and the shadow, charged with seeking, suffering, guilt, and self-realization that we can now see corresponds to what Jung described later as the process of individuation.” . In this study the author shows how Jung came to develop the concepts of anima, shadow, Self and individuation. And it is done with connection to „the Eros-thread from his wife Emma through his patient Sabina Spielrein to his muse Tony Wolff, and so to the creation of the Red Book”. (excerpts from the Foreword by Carlos Byington).